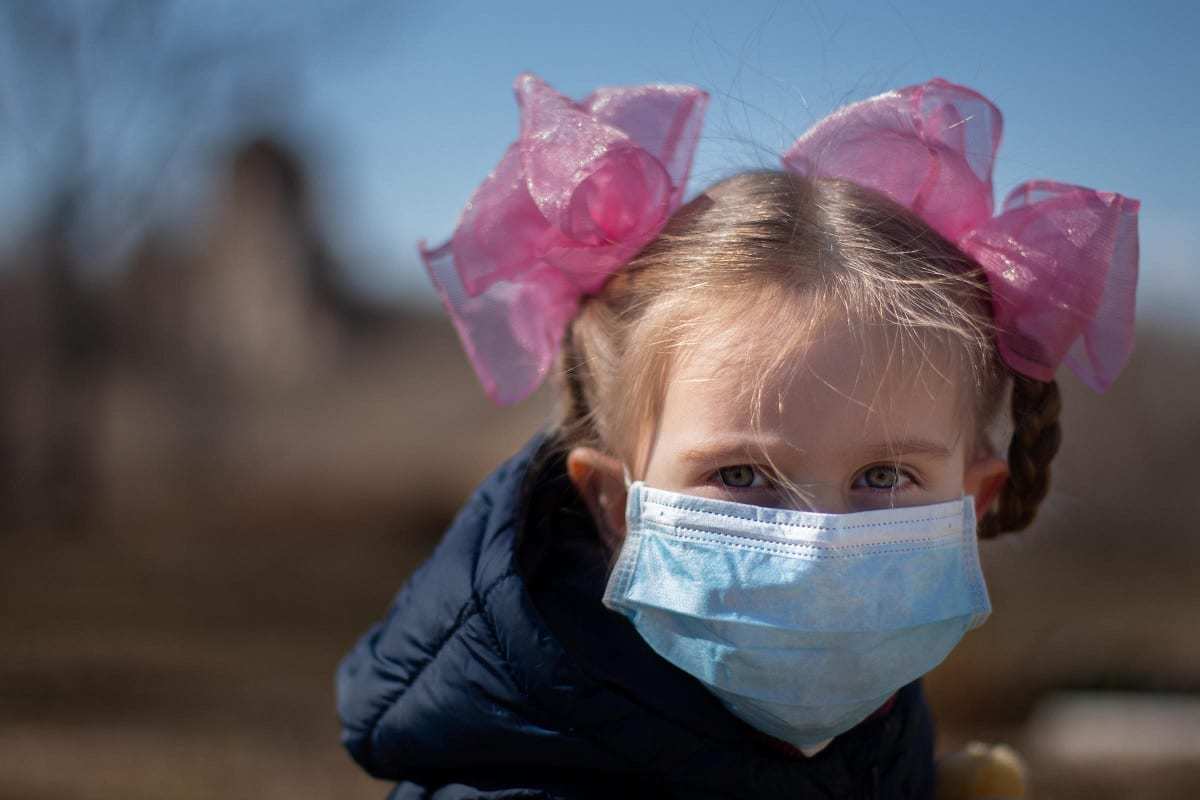 Health officials at the World Health Organization have joined the chorus of other medical experts that claim that the novel coronavirus will likely continue to mutate in unvaccinated countries across the world and “evolve like influenza pandemic viruses.”

“I think this virus is here to stay with us and it will evolve like influenza pandemic viruses—it will evolve to become one of the other viruses that affects us,” Dr. Mike Ryan, executive director of the World Health Organization’s Health Emergencies Program, said during a press briefing on last Tuesday.

“People have said we’re going to eliminate or eradicate the virus. No we’re not, very, very unlikely,” he continued.

Maria Van Kerkhove, the WHO’s technical lead on COVID-19, noted that governments around the world missed out on the opportunity to quell the contagion at the start of the outbreak.

“We had a chance in the beginning of this pandemic,” she said. “This pandemic did not need to be this bad.”

Dr. Scott Gottlieb, the former commissioner of the U.S. Food and Drug Administration, recently told CNBC in an interview that he expects the coronavirus to become an endemic virus in the United States after the Delta variant surge eventually subsides later this year.

“We’re transitioning from this being a pandemic to being more of an endemic virus, at least here in the United States and probably other Western markets,” he said.

“I think after we get through this Delta wave, this is going to become more of an endemic illness where you just see sort of a persistent infection through the winter … but not at the levels that we’re experiencing certainly right now, and it’s not necessarily dependent upon the booster shots,” he added.

“The notion of eliminating COVID from anywhere is not right, because it will come back,” he told the National Security Strategy Committee.

“It’s likely this disease will circulate and be endemic, that’s my best assessment. Clearly as management becomes better, as you get vaccination which would decrease the chance of infection and the severity of disease … this then starts to look more like annual flu than anything else, and that may be the direction we end up going.” he continued.

Meanwhile, the WHO has once again extended its call for a moratorium on coronavirus booster doses until at least the end of the year.

“There has been little change in the global situation since then, so today I am calling for an extension of the moratorium until at least the end of the year to enable every country to vaccinate at least 40 percent of its population,” WHO Director-General Tedros Adhanom Ghebreyesus said in a briefing on Wednesday.

More than five billion vaccine doses have been administered globally but 80 percent have been given to citizens of higher-income countries, according to the agency. 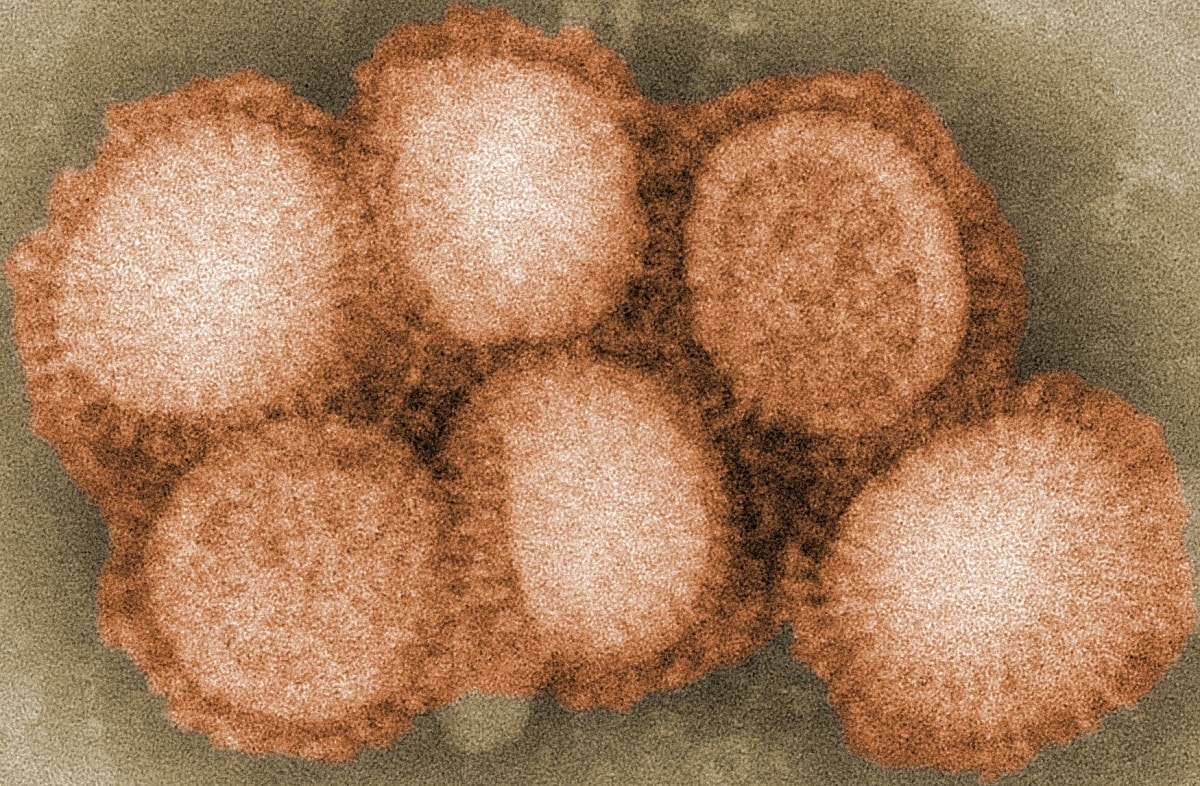