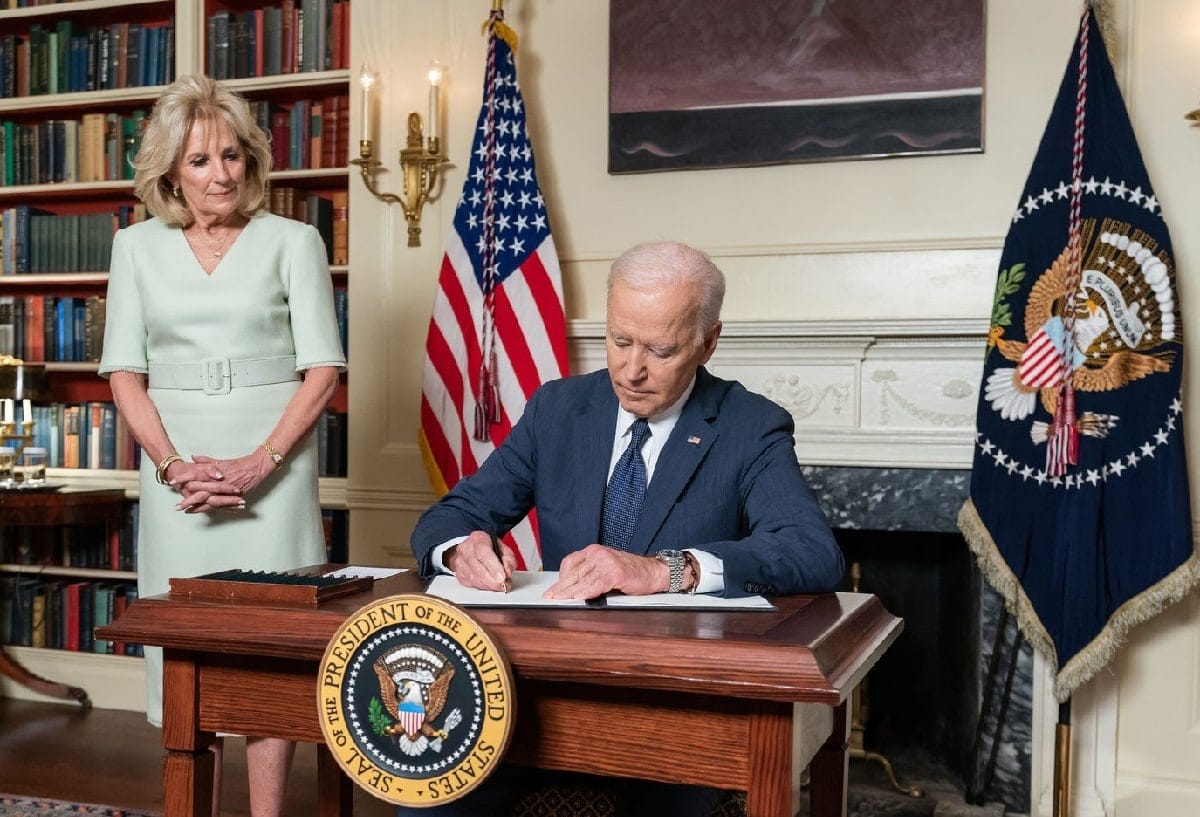 Eligible parents are only days away from receiving their third installment from the expanded child tax credits that were approved under President Joe Biden’s $1.9 trillion American Rescue Plan.

But do take note that there is indeed a finite timeline as to when these generous direct cash payments will eventually end. After September’s rollout of the funds, there will only be three more checks left to be disbursed—which will come on October 15, November 15, and December 15.

Taking this into account, many experts and policymakers have come forward to demand that the child tax credits should continue for the foreseeable future—perhaps even making them permanent at some point.

According to a recent study released by Gregory Acs, vice president for income and benefits policy at the Urban Institute, and Kevin Werner, a research analyst in the income and benefits policy center at the think tank, continuing the credits beyond this year has the potential to cut child poverty to about 8.4 percent from 14.2 percent—representing a massive 40 percent drop.

“The child tax credit (CTC) has long demonstrated its ability to reduce child poverty, and its expansion under the American Rescue Plan Act of 2021 has only enhanced that potential. In fact, new Urban Institute research shows that the Biden administration’s plan to extend the CTC expansions until 2025 would reduce child poverty (as measured by the Supplemental Poverty Measure) more than 40 percent in a typical year, meaning 4.3 million fewer children would be in poverty,” they wrote.

“Making these changes permanent would decrease child poverty 50 percent or more in eleven states. … (It would) also transform the CTC into one of the most effective tools for reducing child poverty in the U.S.,” they continued.

Other recent studies and surveys are supporting the fact that the expanded credits—which give eligible parents $250 or $300 for each child every month through the end of the year—are feeding many of the nation’s hungriest families.

Since payments began rolling out in mid-July, the number of adults living in households with children that reported not having enough to eat has plummeted by 3.3 million—a total reduction of about one-third, according to data compiled by the latest Census Bureau’s Household Pulse Survey.

Another study put together by the Center on Poverty and Social Policy at Columbia University noted that the first installment of the credits was able to lift approximately three million children out of poverty.

“As rollout continues, the expanded Child Tax Credit has the potential to achieve even greater child poverty reduction,” the study wrote.