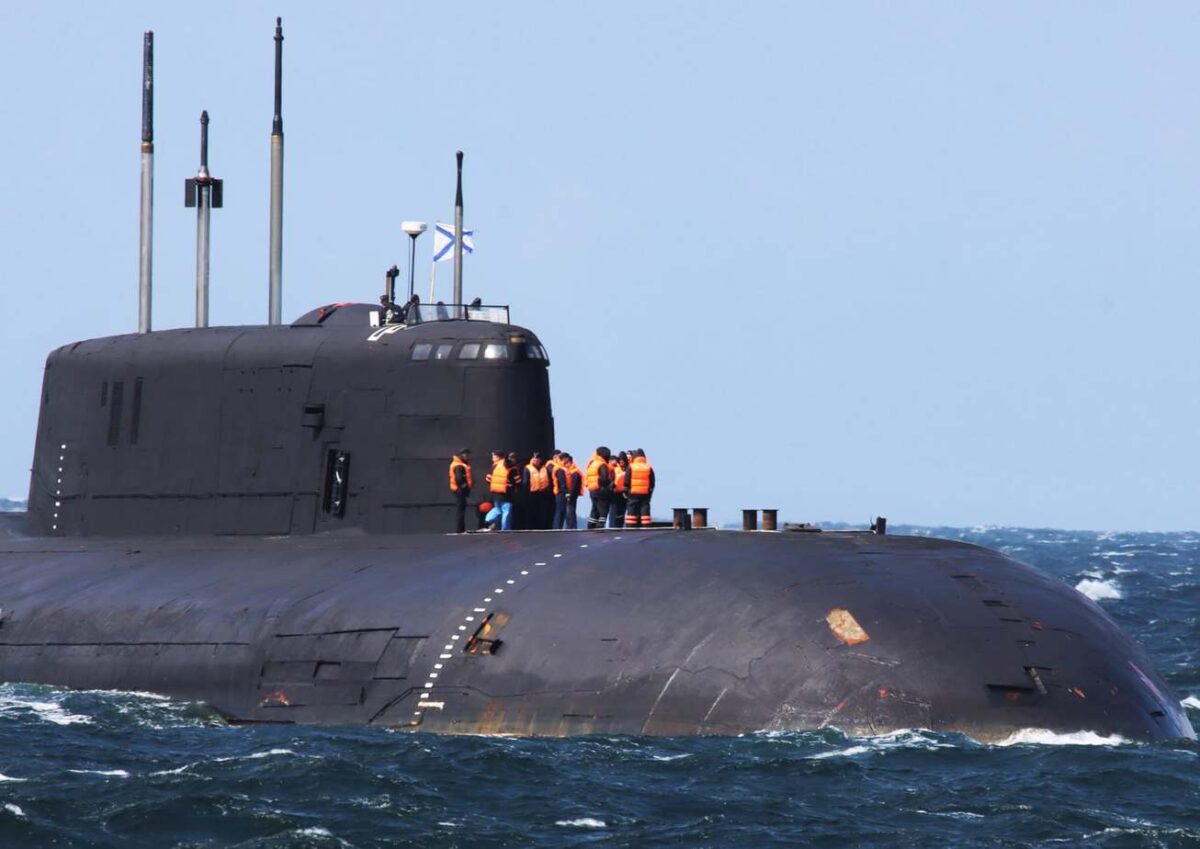 Poseidon is massive — and basing the torpedo on the ocean floor could make it impossible to stop.

The Russian Navy’s fearsome Poseidon torpedo is not only nuclear-armed, but it is also nuclear-powered. And it is massive — estimated at around 7 feet in diameter and around 100 tons, the torpedo foregoes a conventional high-explosive warhead in favor of a nuclear payload. By comparison, one of the United States Navy’s standard heavy-weight torpedos, the Mark 48, is a paltry 21 inches in diameter and about 3,500 pounds.

Unlike most conventional torpedoes, the Poseidon’s primary target wouldn’t necessarily be a surface ship or other submarines. Thanks to the torpedo’s large nuclear warhead, it would instead target large port cities vital to industry and trade — like the many cities that dot the United States’ east and west coasts.

Despite Poseidon’s massive offensive potential, the nuclear weapon has one potentially glaring weakness: its delivery method.

The Poseidon’s range is virtually unlimited, and combined with a high top speed, would be a particularly challenging weapon to defend against. However, for a Poseidon launch to be successful, the submarine the torpedo launches from must remain undetected — at least long enough to fire off its nuclear payload.

While Russian Navy submarines have made significant advances in improving their stealth capabilities, Soviet submarines have historically been considered ‘loud’ compared to their American and NATO Ally counterparts.

The Belgorod was originally a Soviet-era Oscar II-class nuclear submarine but features several modernizations and improvements. In addition to serving as a mothership to six Poseidon torpedos, the large submarine hosts a deep-diving, nuclear-powered midget submarine mated under its hull and an unmanned underwater vehicle inside a topside hangar.

A Threat from Below

Recent open-source intelligence suggests that the Russian Navy is aware of their submarine noise issues and is actively masking the Poseidon before launch. How? Not by launching the missile from a submarine but a fixed ocean floor location.

Independent of a submarine, a Poseidon torpedo could theoretically lie in wait for extended periods of time, perhaps in a kind of launch container to protect the torpedo from the corrosive effects of the sea and ocean flora and fauna. When signaled, the torpedo could then blast outwards and toward a coastal city target.

The launch method trade-off is not without its own problems, however. Removed from a submarine mothership, a containerized Poseidon would be extremely vulnerable if located by an opposing naval force, possibly defenseless. Furthermore, a fixed seabed position could limit the torpedo’s application, although this may be somewhat mitigated by high top speed and virtually unlimited range. 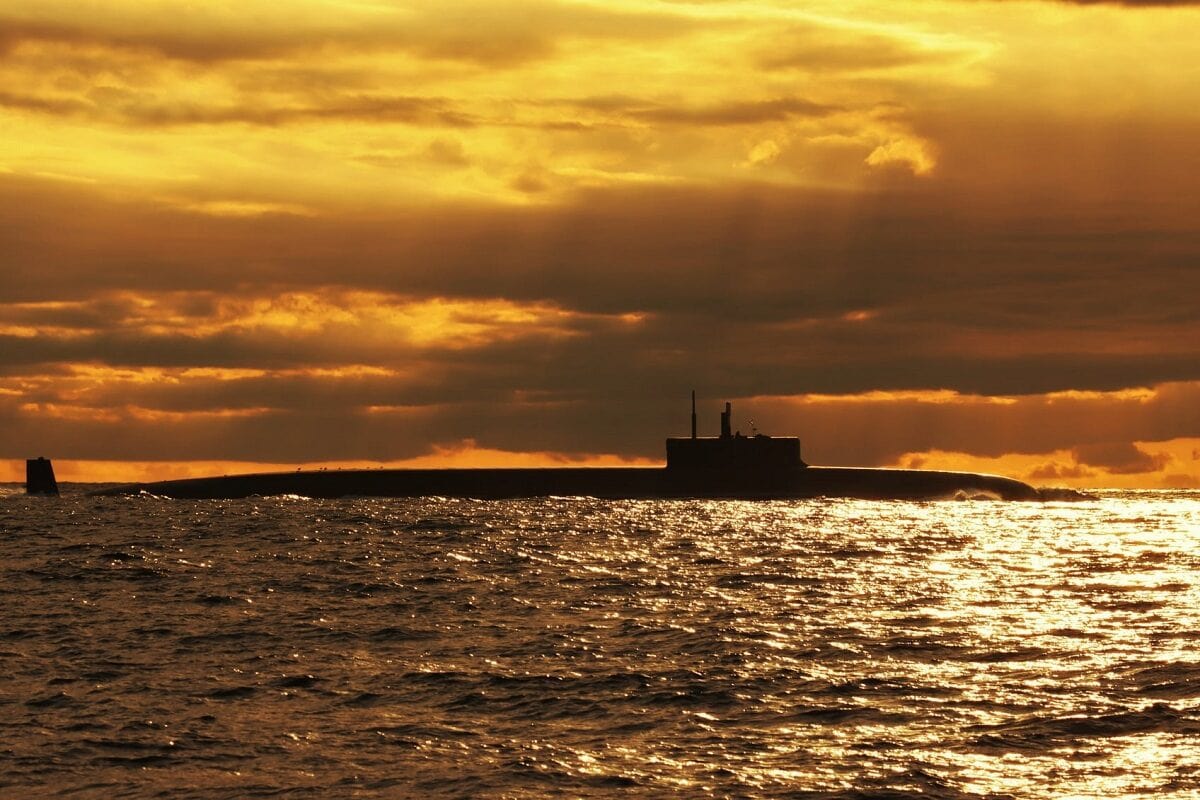 The Poseidon nuclear torpedo is clearly a weapon with incredible offensive potential. In addition to a seabed or submarine launch, some experts believe the torpedo could travel ‘stealthed-up’ towards a target, masking its sound by traveling slowly until it reaches its target. Regardless of which launch method is ultimately favored, the Poseidon is a potent arrow in the Russian Navy quiver.