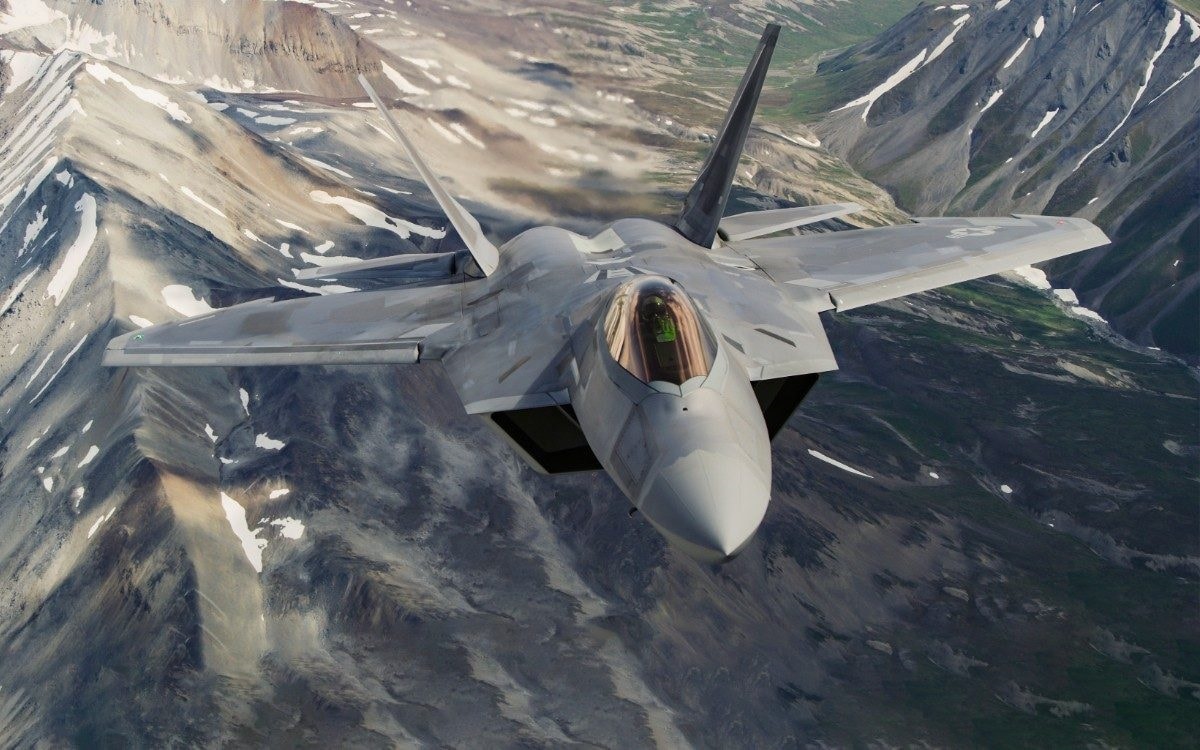 The U.S. Air Force may want to downsize from seven types of fighter jets to just four, according to Gen. Charles “CQ” Brown at the annual McAleese conference back in May.

Brown added that the service expects to determine the right mix of aircraft for the future via the “TacAir study,” which will also gauge how future fighter concepts will mesh with the current fleet of fourth- and fifth-generation fighters.

“My intent is to get down to about four,” he said.

According to Military.com, “noticeably absent from his list were the F-22 Raptor stealth fighter and F-15E Strike Eagle.”

“The F-22, meanwhile, has needed an increasing number of repairs and upgrades in recent years, including improvements to its low-observable stealth coating,” the site wrote.

“Service leaders have hinted that while the F-15EX, a fourth-plus generation fighter, is meant to replace the legacy F-15C/D models, it also could replace the E Strike Eagle model in the future, given its weapons load. The F-15EX, known as the Eagle II, will someday incorporate ‘hypersonic weapons up to 22 feet long and weighing up to 7,000 pounds,” it continued, citing data from Boeing.

Also at the McAleese conference, Lt. Gen. David S. Nahom, the deputy chief of staff for plans and programs for the Air Force, noted that “the F-22 is the dominant air superiority platform in the service’s inventory.”

However, he also admitted that there are noticeable shortcomings, particularly in the area of aircraft maintenance.

“The crews that fly and the crews that maintain and fix it are just amazing people because that is a tough airplane to maintain, and move around,” he said.

Military.com added that “the stealthy F-35 has more durable low-observable technology because the Air Force, Navy and Marine Corps each fly a variant of the aircraft designed for different scenarios, from landing on conventional runways on land, catching arresting cables on aircraft carriers, to hovering down on amphibious assault ships.”

Brown had previously said that the Air Force’s F-35 fleet officially surpassed the number of F-15 and A-10s—making it the second-largest fighter jet fleet in its aircraft inventory.

According to Air Force spokeswoman Maj. Malinda Singleton, the service boasts 283 F-35s, which is two more than the A-10 fleet. In addition, the Air Force Association’s 2020 aircraft almanac confirmed that the service has 241 F-15C/D models and 218 Strike Eagles.