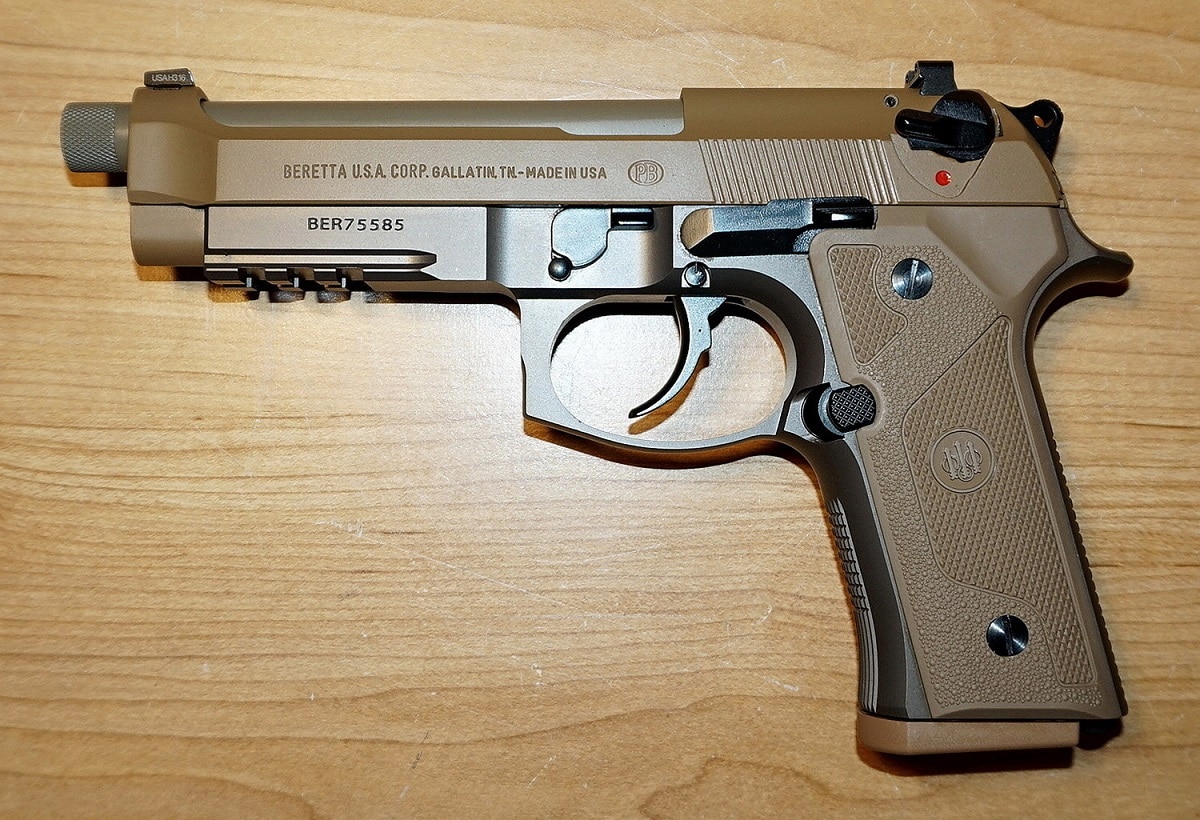 A few years back it was reported that there was a winner in the cutthroat fight between firearms giants Sig Sauer and Glock over the U.S. Army’s program to replace more than half a million M9 Beretta handguns.

Government investigators finally made the decision to side “with Sig over a protest that claimed the company was selected unfairly,” according to We Are the Mighty. In its final report, the Government Accountability Office said that “based upon the technical evaluation and my comparative analysis of the proposals, the Sig Sauer proposal has a slight technical advantage over the Glock proposal.”

What really gets lost in all of this talk is how much soldiers will miss the M9 Beretta handguns. Travis Pike, a former Marine machine gunner who served with 2nd Bn 2nd Marines for five years, recently wrote on Sandboxx that “I couldn’t help but feel a little tinge of nostalgic sadness. I’m not saying the Beretta was better than the Sig, but I loved the M9.”

Pike later recounted his personal experiences with the firearm. “As a machine gunner, I was supposed to be issued an M9 as a secondary weapon to my machine gun. However, the Marine Corps rarely follows those rules closely (with a limited number of pistols, they tend to find their way into the hands of officers and senior enlisted troops). For a long time, I carried both an M16A4 and an M240 machine gun. I, and other machine gunners, never stopped fighting to obtain pistols,” he wrote.

“Somehow we complained enough to the right people and were granted our request … as long as we could pass the pistol qualification. They sent us to pistol qual with absolutely zero training with the M9 or handguns in general. Maybe they planned for us to fail. Who knows? All but one of us passed the qualification, however, and they kept their word. We got our M9s, and I treasured mine. I worked hard for it, and while it may seem like a small victory, it felt like a massive battle for a Lance Corporal to win. I loved the M9—maybe even outside of my victory to obtain it,” he continued.

Pike added that the M9 handgun “went with me to nearly a dozen different countries from Djibouti to Spain, and it never failed. The M9 served me extremely well, and it served generations of men and women well for the entirety of the Global War on Terror.”

So, why in the end was the M9 replaced? According to Pike, it’s all about the forward-looking aspect of technology.

“Pistols have advanced. Polymer frames, striker-fired designs, rails, modular pistol frames, and optics cuts are now the standard. The M9 doesn’t even have an interchangeable front sight. There are complaints regarding the beastly sized grip and unergonomic design for servicemembers with small hands,” he said.

“Pistols are rarely used for general warfighting, but specialized roles like MPs, Investigators, Personal Security Details, and Special Operation forces can make use of a more modern handgun. Plus, it might be a fair bit cheaper to purchase modern pistols with modern polymer frames versus an all-metal design. Even if the Sig is the same or near the same price as the Beretta M9, the advancements and features it offers make it a more attractive purchase,” he continued.