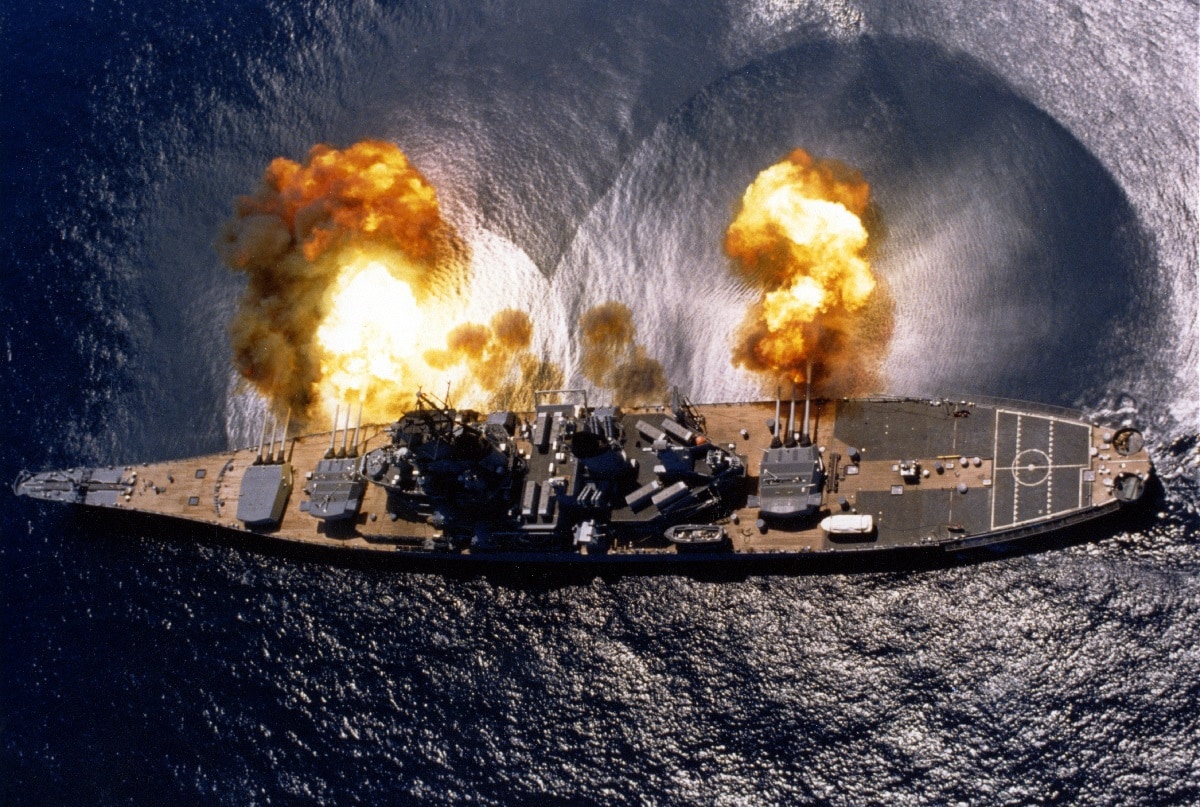 In Honolulu, Hawaii this week they didn’t exactly party like it was 1945, and instead, there was a solemn reflection that marked the end of the Second World War on a ceremony aboard the battleship USS Missouri (BB-63). It was onboard the deck of that U.S. Navy warship on September 2, 1945, that officials from the Empire of Japan signed the Instrument of Surrender in a ceremony in Tokyo Bay.

For her efforts during World War II, the Iowa-class battleship earned three battle stars. She would go on to earn five more battle stars for the Korean War, as well as two Combat Action Ribbons and many other commendations and medals for service in the Gulf War.

Thursday’s commemoration ceremony was held virtually and unfortunately without guests on the fantail due to gathering restrictions that are still in place due to the Covid-19 pandemic. However, the ceremony included music performed by the U.S. Pacific Fleet Band – Harbor Brass Quintet, as well as a rifle salute and the playing of Taps. Additionally, elements of a traditional end of WWII anniversary commemoration aboard “Mighty Mo” featuring a joint Armed Forces color guard and a “performance of Amazing Grace to honor all service members who paid the ultimate sacrifice in defense of America’s freedoms,” said officials at the Battleship Missouri Memorial.

“As we reflect on the significance of commemorating the end of World War II and the peace that followed, we are also committed to doing what’s right for our future generations as captured in today’s program theme – Looking to the Future,” said Michael Carr, president and CEO of the USS Missouri Memorial Association and caretaker of the Battleship Missouri Memorial.

“To preserve and perpetuate the USS Missouri’s legacy for decades to come, we have completed several vital restoration projects and will continue to undertake major improvements that will celebrate what the Mighty Mo and our Armed Forces represent to the people of our nation,” Carr added.

Designed as “fast battleships” powered by larger engines, but also larger-caliber guns that offered a far greater range, the Iowa-class warships could travel with a carrier force and keep pace, being able to reach upwards of thirty-three knots. In addition, the Iowa-class size was developed so as to be able to travel through the Panama Canal, which enabled the warship to respond to threats around the world.

Missouri was the third ship of the class and also the third warship to be named for the “Show Me State.” She was also the last battleship to be commissioned by the United States Navy. Nicknamed “The Mighty Mo,” she was christened by then Sen. Harry S. Truman’s (D-Missouri) daughter, Margaret Truman.

On Thursday, 64th Commander of the U.S. Pacific Fleet, Adm. Samuel Paparo, was a distinguished guest speaker at the ceremony and honored the veterans who served aboard the ship. He paid homage to the legacy of Fleet Admiral Chester W. Nimitz, who commanded the American forces during the war.

“As commander of U.S. Pacific Fleet, it is so humbling to serve in the wake of Fleet Admiral Nimitz and all of the giants that succeeded him, and all of the giants on whose shoulders we stand that served alongside him,” said Adm. Paparo. “Admiral Nimitz made the very hard decision to send courageous Americans to remote and to difficult places to fight. To our veterans of the Second World War and indeed to all veterans everywhere, we thank you for your unselfish and your heroic service more than seven and a half decades ago.”

Rep. Ed Case (D-Hawaii) also took a moment to reflect on the end of America’s longest war, stating, “We cannot start today without reflecting that another war, our longest one, has just ended. It is hard to find the right words at this difficult time for our country and world. As we reflect on a war in which 800,000 of our own served, 20,000 injured, and 2,461 died including 13 just a week ago.

“And maybe it’s best that we try not to answer all the questions now. Maybe it’s best that for now, we honor our fallen, care for our wounded, say a simple thanks again to those who served,” Rep. Case said. “Try to be better people and a better country. Try to find the right path forward in a world that is more complicated, more imperialist than yesterday.” 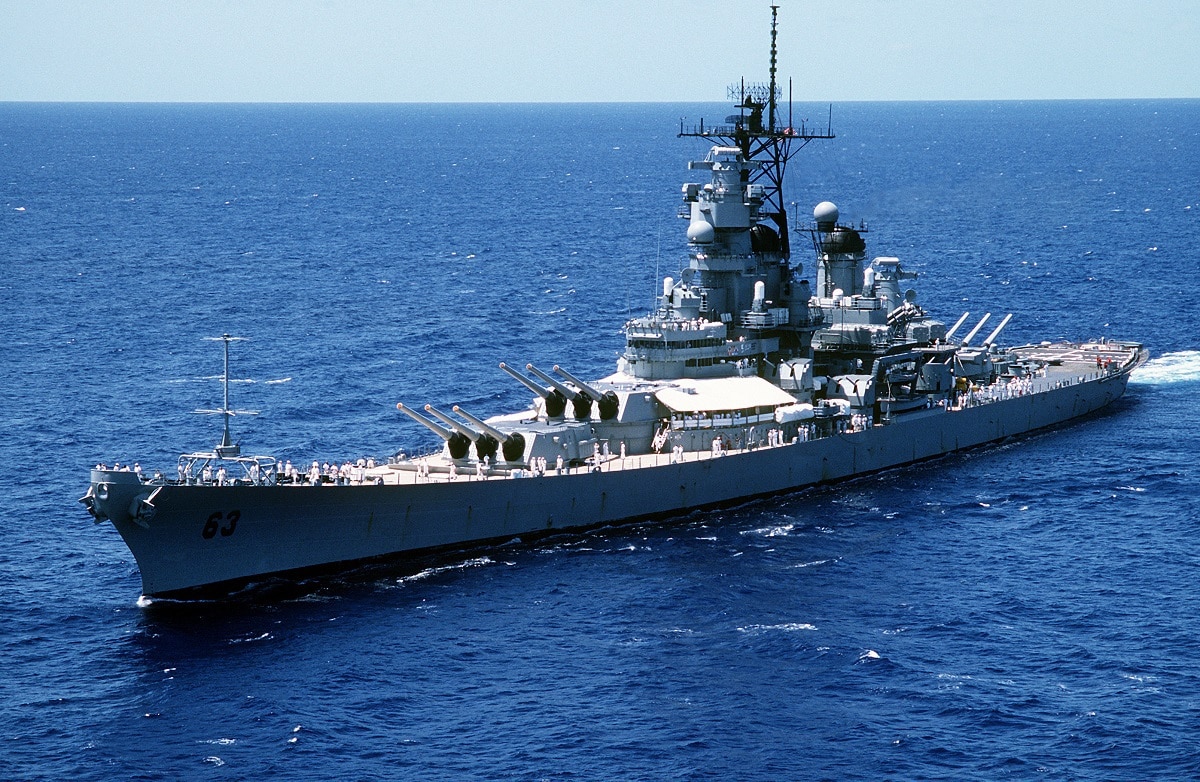