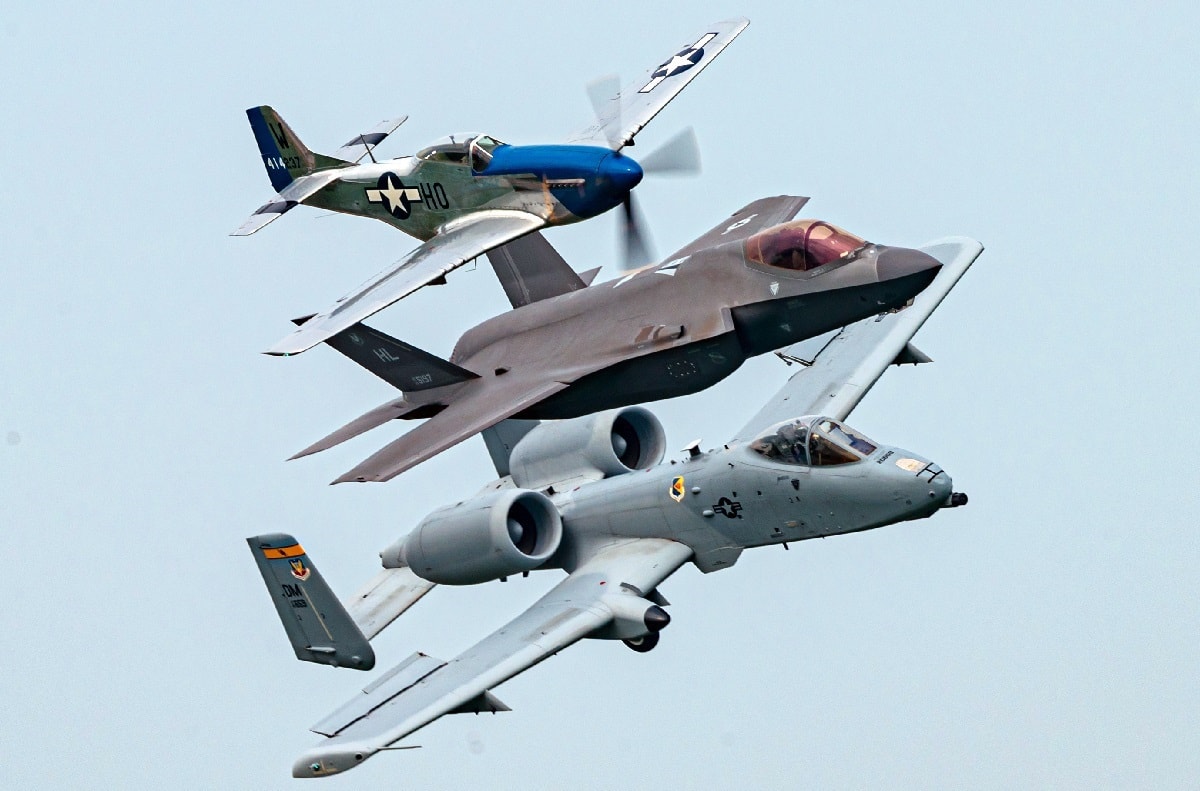 The U.S. Air Force is seeking to retire older aircraft in the near future amid its ongoing modernization push.

According to Greg Hadley of Air Force Magazine, “specifically, legacy systems like the A-10, KC-135, F-16, and C-130H are all primed for the chopping block, based off the USAF’s recent budget requests.”

“What’s more, replacements for those aircraft are not necessarily on a one-for-one basis, at least not right away,” Hadley writes.

“The F-35 fleet is still being filled out. The KC-46 tanker has faced steep challenges, most of which have yet to be fully resolved. The Next Generation Air Dominance program may not be ready for years to come,” he continues.

“In a perfect world, it would be heel-to-toe, you would have one butting up against the other. On a regular basis, I am reminded we do not live in a perfect world,” Scobee, who served as the Reserve’s director of plans, programs, and requirements back in 2013-14, said during a media roundtable at the AFA’s Air, Space & Cyber Conference.

“What I can do is if there is a year gap, from when one thing starts to another thing ends, I’d like them to be heel to toe, but I can gap a year. And the way I do that is I don’t own one of anything. I have to have at least two of anything that goes on,” he continued.

Currently, it is known that the Air Force Reserve boasts multiple units with F-16s, A-10s, and KC-135s. If one of those units loses its planes, Scobee noted that he is confident that others will step in to help.

“If you look at the fighters and those kinds of things, I’ll have another unit,” he said.

Scobee also touched on what is likely to be the biggest weapons systems change seen in years.

“What it really boils down to is we have a plan for how we go forward,” he said.

“As these changes occur, what we want everybody to understand is we have done this before. It’s not that new to us and we’ve been very successful. And everybody whose job may transition or change because of the new weapon system, we’re going to take care of them individually,” he continued.