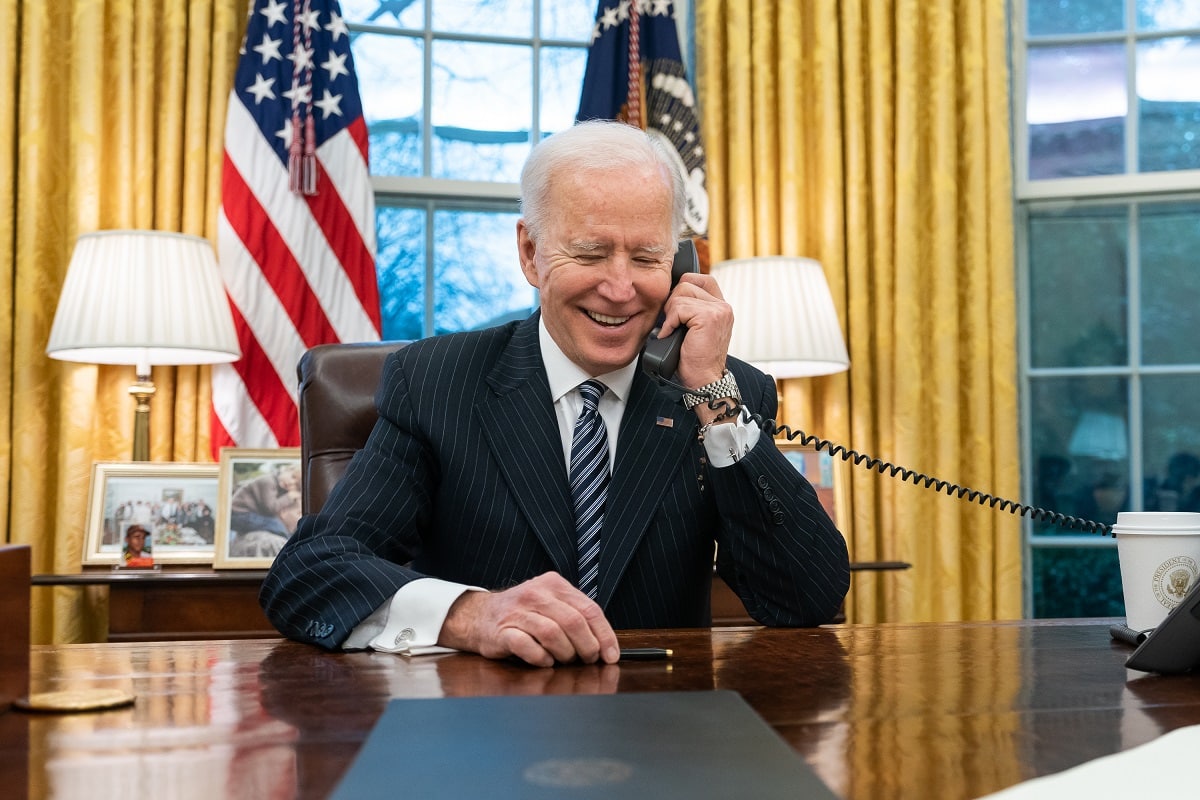 In just a few days, payments from the expanded child tax credits for September will head out to tens of millions of eligible American families.

However, keep in mind that these direct cash payments will not be rolling out forever—there is indeed a finite timeline. In fact, after the September payments, there will only be three more checks left to be disbursed—which will come on October 15, November 15, and December 15. Roughly 80 percent of the payments for July and August were sent via direct deposits, while the rest went out as checks in the mail.

Recipients of the newest government-issued cash windfall can thank President Joe Biden’s $1.9 trillion American Rescue Plan, which was able to green-light to eligible parents as much as $3,600 per year for a child under the age of six and up to $3,000 for children between ages six and seventeen.

This all means that a $250 or a $300 payment for each child will be direct deposited each month through the end of the year. Also, take note that parents can claim the other half of the total payments as a refund come next tax season.

What recent data are showing is that the credits appear to be doing a remarkable job in feeding the nation’s hungriest families. According to the latest Census Bureau’s Household Pulse Survey, the number of adults living in households with children that reported not having enough to eat has plummeted by more than three million—a total reduction of about one-third.

“A key reason these payments likely reduce hardships like food insecurity is that the American Rescue Plan’s expansion of the Child Tax Credit made children in the lowest-income families eligible for the full credit for the first time,” wrote Claire Zippel, a senior research analyst at the Center for Budget and Policy Priorities.

“Congress should make it a top priority to extend the monthly payments and ensure that the full credit remains permanently available to children in families with the lowest incomes,” she added.

Reaching Out to Low-Income Families

In an effort to get even more eligible Americans enrolled in the expanded child tax credits, the Biden administration recently launched a new mobile-friendly online portal that can be found on GetCTC.org. Be aware that the Internal Revenue Service’s Non-filer Sign-up Tool can also be used to give the tax agency the required information—such as a valid address and routing and bank account numbers—to promptly issue the credits.

The IRS also launched a new feature that allow any eligible family to update their mailing address using the Child Tax Credit Update Portal, which can also be used to adjust their bank account information for any future direct deposits.

“This feature will help any family that chooses to receive their payment by paper check avoid mailing delays or even having a check returned as undeliverable,” the IRS said in a release.