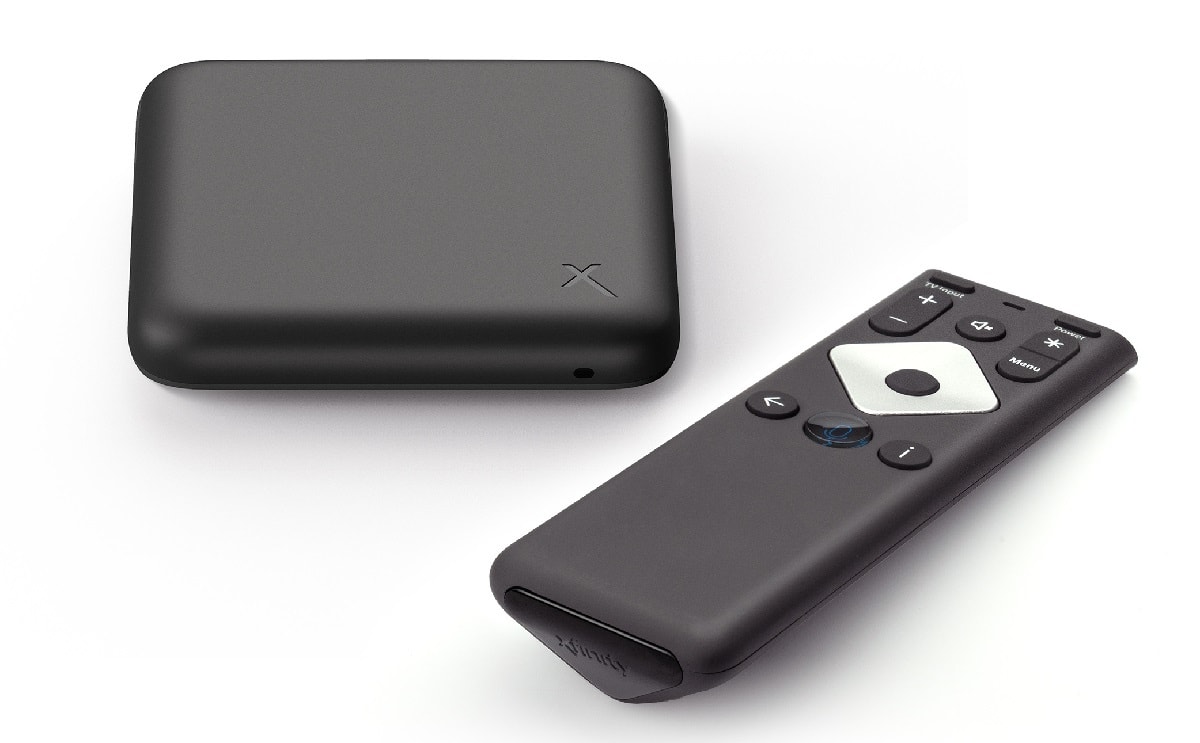 As the traditional cable and satellite TV model continue to die to due cord cutting, many of the companies associated with that model are looking at other things. And that includes Comcast, which lost over 400,000 cable subscribers in the second quarter of this year.

The Philadelphia-based cable giant, which remains the largest cable company in the U.S., has been adding broadband consumers while losing pay-TV ones and has also been pivoting to other things, including the Peacock streaming service.

Another thing Comcast has been looking towards is hardware for the living room. It was reported late last year that the company was looking to put its X1 platform on smart TVs. More recently, reports have stated that Comcast is close to introducing company-branded TVs, called XClass TVs, as part of a deal with Chinese manufacturer Hisense. Earlier reports had Walmart on board as a retail partner, but it’s not clear if that is still in the cards.

“XClass TV is a smart TV that brings all your favorite apps, live channels, and On Demand movies and shows together in one place,” a staging site discovered by tech news site Protocol, said. ” XClass TV … gives you thousands of free movies, shows, music, and more. And to find what you love faster, XClass TV comes with a voice remote that lets you control your TV and search across apps with just your voice.”

The device has been made available in Italy and Germany, with a rollout in the U.S. coming for its Xfinity Flex customers.

“Designed with the flexibility to connect all of Comcast’s video customers across the globe with their favorite entertainment, the XiOne is a plug-and-play device that features faster processing and increased memory, enabling swift switching and navigation in and out of apps,” Comcast said in a statement. “The device supports WiFi 6, 4K UHD, HDR, Dolby Vision, and Dolby Atmos and comes with a new simpler and smaller voice remote designed with streamers in mind.”

Comcast also announced a little about how the product was developed.

“When Sky joined the Comcast family, we brought together our engineers to share insights, roadmaps, talent, and technology to support our global customers. The launch of our new XiOne device is a direct result of these efforts and underscores how our collaborative development approach can bring new and innovative streaming products to markets faster and more efficiently,” Charlie Herrin, President of Technology for Comcast, said in the release.

Variety described the new device as “part of Comcast’s larger hardware strategy to own ‘input A’ on TV sets for both its internet and video customers across the globe — and better compete against the likes of Roku, Amazon Fire TV, Apple TV and Google Chromecast.”