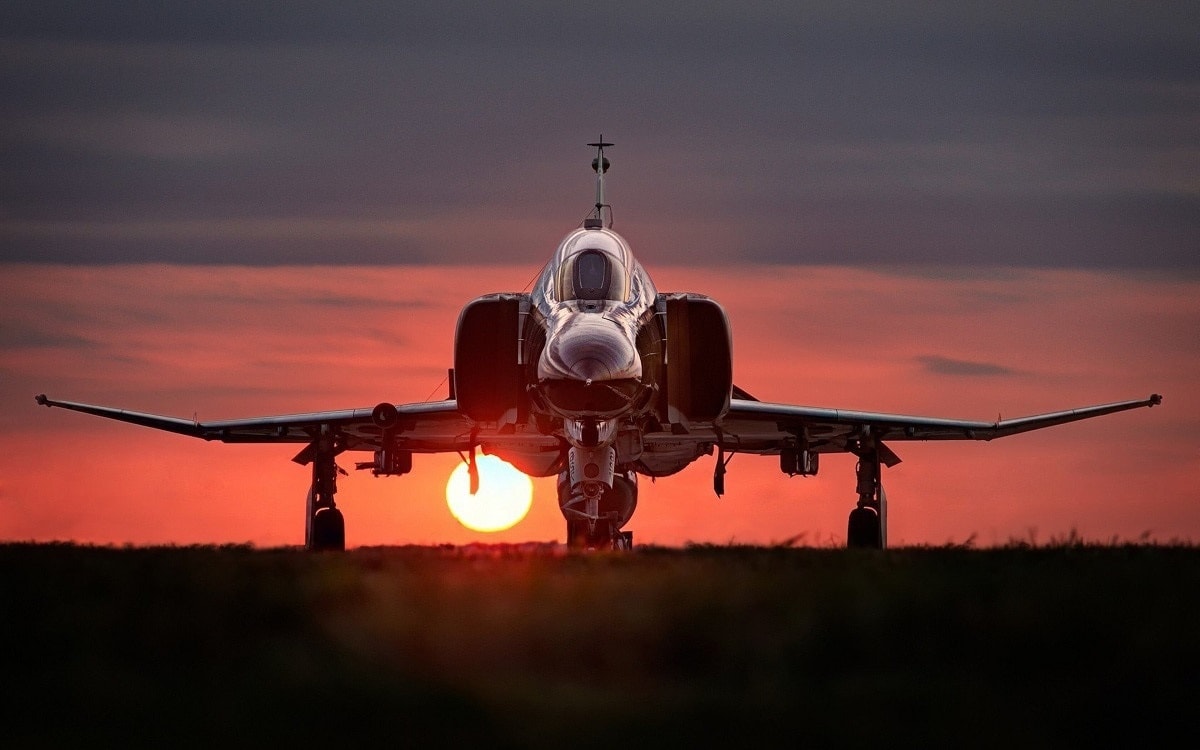 On July 30, 1970, five Soviet MiG-21 fighters were blown out of the sky by the Israeli Air Force. And all in three minutes.

As America, Russia and Israel today face off in Syria, the story forty-eight years ago sounds ominously familiar. A Soviet client state—Egypt at the time—was in trouble. Humiliated by crushing defeat in the 1967 Six-Day War, Egypt’s president Gamal Abdel Nasser chose to confront Israel without risking defeat in open battle: the War of Attrition of 1967–70 would see constant Egyptian artillery barrages and commando raids on Israeli positions along the Suez Canal.

But Israel, averse to casualties and unable to win a slugging match with the more numerous Arab states, struck back with its own chosen weapon. The Israeli Air Force (IAF), whose aerial blitzkrieg had been decisive in winning the Six-Day War, would use its newly acquired American-made F-4 Phantoms on retaliatory air strikes deep into Egypt. Nasser’s response was to turn to the Soviet Union, which built a dense air defense network of surface-to-air (SAM) missile sites along the Suez Canal. While the IAF shot down numerous Egyptian aircraft, the SA-2 and SA-3 batteries downed several IAF aircraft and threatened Israeli air operations along the canal (a situation appreciated by American pilots over Hanoi).

The SAMs alone were a red line for Jerusalem. But then came the straw that would break the Egyptian camel’s back: Soviet Air Force MiG-21 squadrons flying defensive air patrols over Egypt. Initially the Soviets and Israelis took care to avoid each other (just as Israeli, American and Russian aircraft do over Syria today). But eventually, the Soviets were intercepting Israeli strikes, and even damaged an Israeli A-4 Skyhawk with an air-to-air missile on July 25, 1970. Between the SAMs and the MiGs, the Israelis dubbed the area around the Suez Canal as “Texas,” as in the Wild West.

Israel decided that the Soviets needed to be taught a lesson. That lesson would be carefully prepared and delivered. With Russian-speaking Israeli radio operators monitoring Soviet communications, the IAF had a pretty good idea of the force they faced.

Operation Rimon 20 would be an aerial mousetrap. “The plan was quite simple,” writes historian Shlomo Aloni. “Four Mirages were to fly the pattern of a high-altitude reconnaissance mission over the area where Soviet-flown MiG-21s were active. Each pair of armed Mirages flew very close to each other to simulate on the radar screen a typical reconnaissance mission by two unarmed Mirages.” Meanwhile, several flights of Phantoms and Mirages would be lurking at low altitude over the Israeli-held Sinai, out of view of Egyptian radar and waiting to pounce if the Soviets took the bait and chased the “recon” Mirages closer to Israeli territory.

Amid fierce competition for the mission, the aircrews selected were the best and most experienced Israel had. The IAF crews were eager but apprehensive. “We were not afraid, but we did not know what to expect, because they still had different and more advanced weapons,” recalled one Israeli pilot. “We were told that it was time to show the Russians where ‘Texas’ was.”

Then, on Thursday afternoon of July 30, the Soviets flew into the trap. From multiple airfields in Egypt, twenty-four MiG-21s were scrambled to intercept the fake recon flight. Their easy prey turned into sixteen Phantoms and Mirage III jets. Within three minutes, five MiGs had been shot down, two by Phantoms, two by Mirages and a joint kill. One MiG was destroyed by Phantom firing “an extraordinary low-altitude” shot of a radar-guided AIM-7 Sparrow that wasn’t supposed to be launched that low. Another Israeli crew “chased their MiG from 15,000 feet to 2,000 feet, where it was destroyed by an AIM-9D [Sidewinder],” according to Aloni. The Israelis were not only skillful, but lucky as well: one Russian pilot managed to get on the tail of a Phantom and hit it with an Atoll heat-seeking missile—which failed to explode.

There was a poetic justice to the Israeli victory. Yet it wasn’t the Israelis gloating (indeed, they initially chose to identify the victims as Egyptian. Rather, it was the Egyptians, who smarted under the condescension of their Russian advisers. “There were Egyptians who could not suppress their laughter at the failure of the Russians,” according to one Israeli writer [Google translation here]. “Following the battle, Nasser was forced to issue an explicit order not to laugh at the Russian instructors in the squadrons.”

The United States would eventually broker a ceasefire that that ended the War of Attrition—but not war between the Israelis and Arabs. The ceasefire left the SAM batteries in place along the Suez Canal, an ending that Israel would soon have cause to regret. Three years later, the Soviets would have their revenge when the SAMs they supplied to Egypt and Syria swatted down scores of IAF planes over the Suez Canal and the Golan Heights.

However, Soviet pilots and advisers would not be a part of it: Egyptian president Anwar Sadat had expelled them in 1972.

Today, Israel, America and Russia seem to be trying to avoid a clash over Syria. But as in 1970, proximity risks conflict, as when U.S. air strikes killed hundreds, including Russian mercenaries. As Israel attacks Syrian targets, or Iranian forces inside Syria, it’s not hard to envision a scenario where Russian interceptors or air defense units confront Israeli aircraft. If attacked, Israel will fight back. As in 1970, one wonders when—not if—the powder keg will explode.