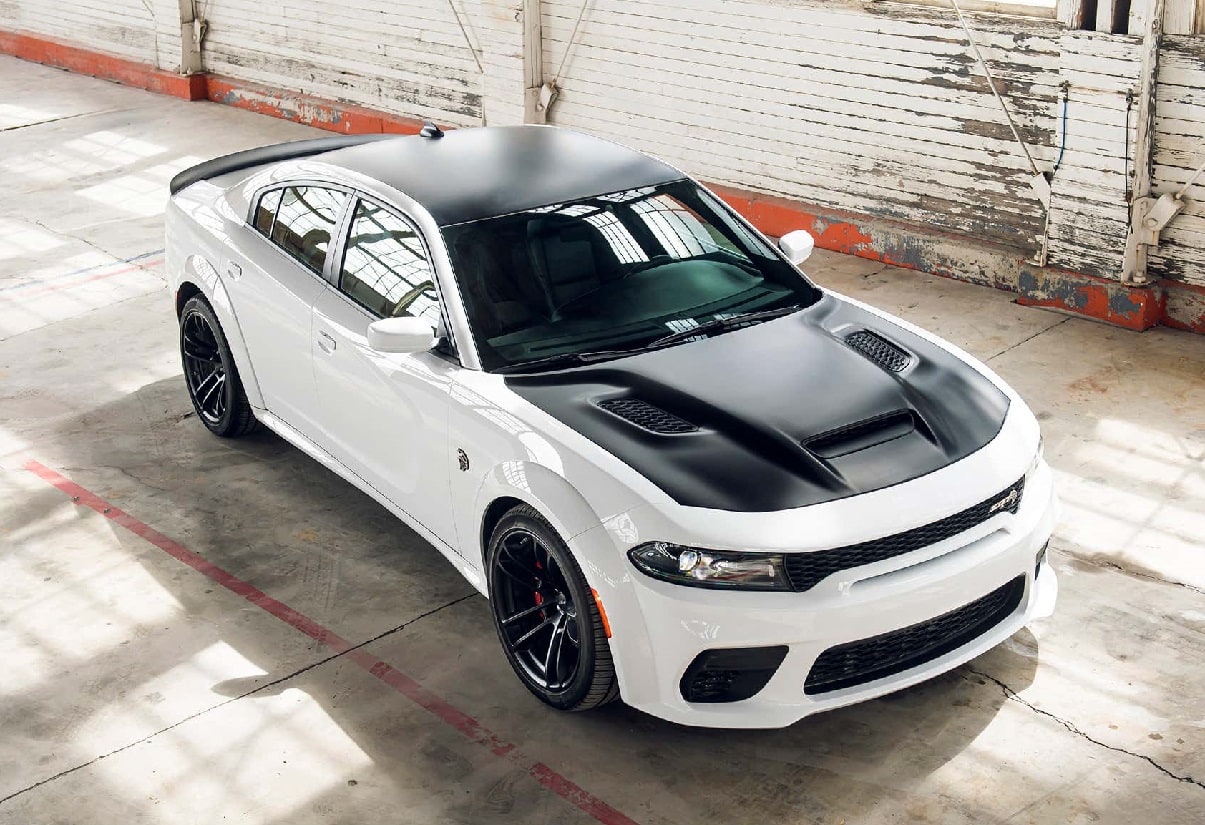 For those lucky individuals who have had the pleasure of driving a Dodge Charger Hellcat, they often claim that it literally screams power and performance.

The writer goes on to note that although the Charger might not get the same level of attention from the general public as the Challenger, the engineers over at Dodge surely don’t discriminate.

“The 2022 Charger will be available in seven trim levels, three of which are high-performance SRT versions with HEMI V8 engines and various forced induction tuning. For the pzazz they offer to a rather dull and dying market, vehicles like the Redeye version deserve their own page,” he says.

Tanveer adds that one good comparable model to the 2022 Dodge Charger Hellcat would be the 2021 Chrysler 300.

“Sporting similar specs, the same 3.8l V6 engine, and the same price, this car seems to be an animal for track racing, but for drag strip and rolling launches, the car for the job is, of course, the 2022 Dodge Charger Hellcat!” he claims.

One expert on Kelley Blue Book seems to agree. “Anyone buying a Hellcat also receives a day’s tuition in high-performance driving included in the price. They’re going to need it, because few people get to spend much time in such high-horsepower machines. How fast is the Charger SRT Hellcat Redeye? It leaps from standstill to 60 mph in just 3.5 seconds and can hit a top speed of 203 mph,” he writes.

But which feature trumps all? “We love the 2022 Dodge Charger Hellcat. We love Chargers in general, but we adore Hellcats. There’s so much to like in the new 2022 Dodge Charger Hellcat. However, we have just narrowed everything down to give you the main feature that deserves the most recognition. That feature is the limitless customization options, thanks to a plethora of packages. The new Charger Hellcat will have many more options available than before; limitless customizations allow this car to be perhaps one of the most customizable cars. Ever,” Tanveer says.

“One important option is the switchable AWD system. If you want to be a hooligan, whack the car into RWD. But if you are planning on staying alive, the car can easily be switched into AWD. This system is by far the most useful option there, an option that we love simply because of its ingeniousness and compatibility with modern-day realistic living,” he concludes.