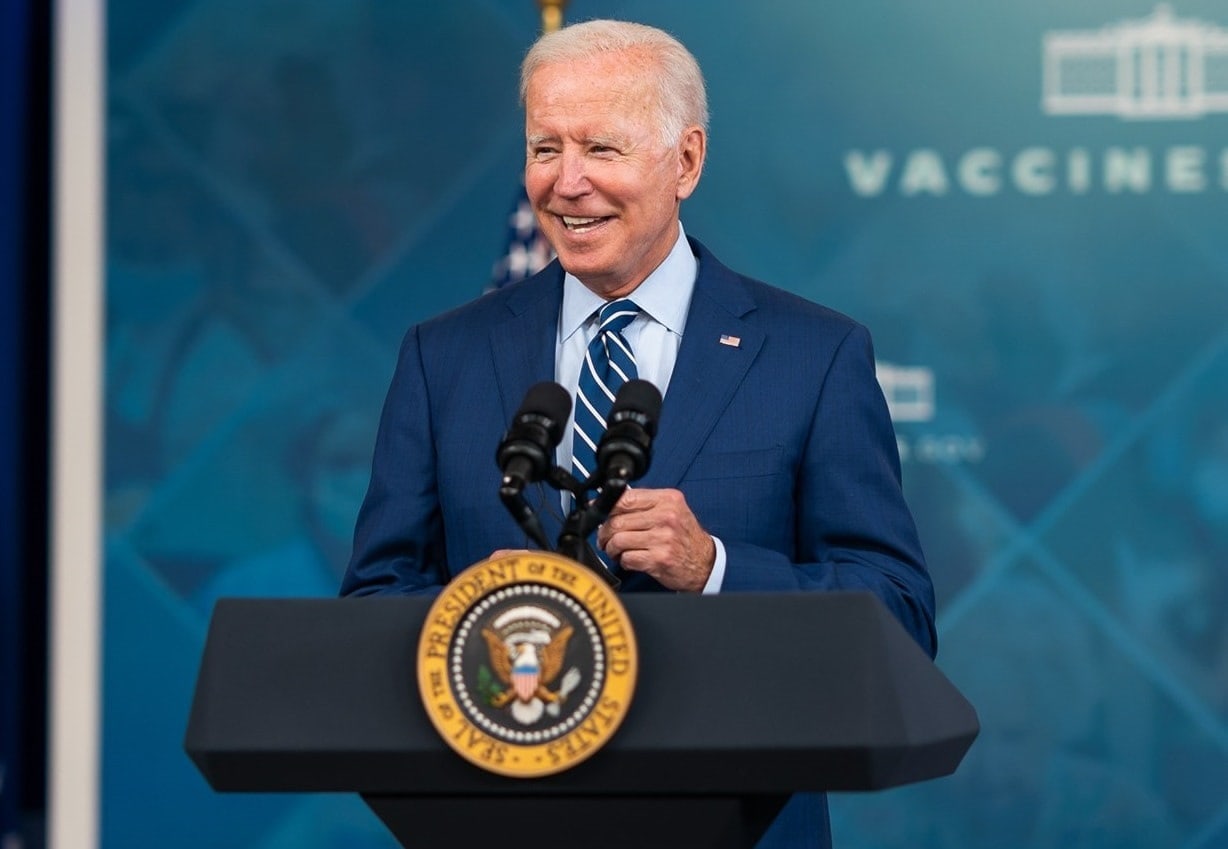 For this year, the absolute maximum monthly payout for Social Security benefits stands at $3,895.

A decent sum for sure, but the bad news is that only a small percentage of retirees will actually qualify for such benefits. For most folks out there, they can expect to receive anywhere from $1,000 to $2,000 per month—as the average monthly benefits for retirees collecting the benefits is currently a little over $1,500.

However, according to a finance expert at the Motley Fool, “the reality is, even if you’re one of the lucky few to get $46,740 in Social Security benefits, this money isn’t actually going to do much to help you have a secure retirement.”

Tough to Rely On

Even with the country’s top earners actually landing the $3,895 Social Security benefit, know that figure is “actually less than the 40 percent of pre-retirement earnings Social Security is designed to replace for most retirees … (as the) program is progressive, with higher earners receiving average benefits equaling a smaller percentage of their career-average earnings.”

That could be difficult to live on for many seniors. But what recent data show is that people are actually trying to make ends meet via only their benefits. According the Social Security Administration (SSA), approximately 20 percent of married couples and 40 percent of singles receive at least 90 percent of their income from Social Security benefits.

“The bottom line is, no matter how high a Social Security benefit may seem on the surface, this entitlement program is not designed to be your sole source of support in retirement. In order to avoid a reduced quality of life, you’ll need to make sure you have supplementary savings—and that’s true whether you get the minimum benefit or the maximum,” the expert writes.

“So, don’t assume that generous Social Security checks are going to be enough to fund your later years. Start saving now so you’ll have a nest egg that supplements your retirement income if you hope to live a life free of financial worries as a senior,” she continues.

For those without a sizeable nest egg, it’s probably in their best interest to delay filing for Social Security as long as possible.

According to AARP, a U.S.-based interest group focusing on issues affecting those over the age of fifty, “your monthly payment will be 76 percent higher if you wait to start benefits at seventy rather than sixty-two, the earliest possible age.”

Settling most debts and relocating to a less expensive area could also be smart moves.

“If you are going to live mostly on Social Security, getting rid of high-interest-rate consumer debt, such as with credit cards, is something you should do before quitting your job. For those already retired with credit card debt, at least make sure you’re not adding to it,” the organization says.

“Downsizing to a smaller place can lower your expenses, but it may not be a significant savings if you still reside in an area with a high cost of living. Consider moving to a place where you can live on much less without any impact on your standard of living,” it continues.