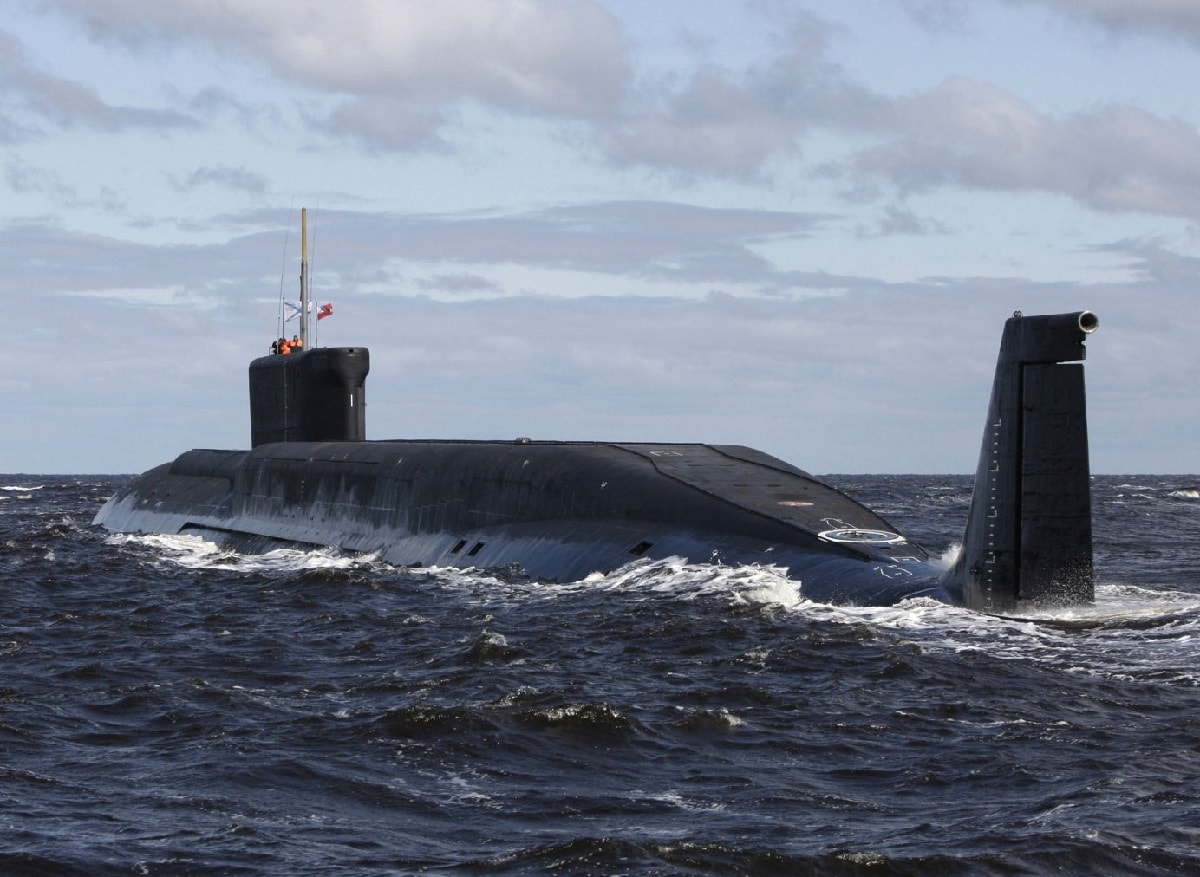 Losharik, a Russian deep-diving nuclear-powered spy submarine, made global headlines in July 2019 when a fire broke out on the vessel while it was taking measurements of the seafloor in Russian territorial waters.

Although it is powered by a nuclear reactor, the Losharik, named after a Russian cartoon horse that is made of a series of spheres, also featured onboard batteries that can store extra electric power.

The fire on the submarine might have started in one or multiple battery compartments, for reasons that are still unclear. According to the Russian business newspaper Kommersant, the fire might have been caused by replacement batteries that were lithium-ion, rather than the original silver-zink batteries. That change could have potentially caused a short circuit or an explosion.

“The full scope may never be publicly known of the July 1 fire aboard a deep-diving submarine in the Arctic in which fourteen Russian submariners lost their lives,” says defense writer H I Sutton at Forbes.

Of the fourteen sailors who died as a result of the fire, four of them were awarded Russia’s highest honor, Hero of the Russian Federation. One Russian naval aide noted that “with their lives, they saved the lives of their colleagues, saved the vessel and prevented a planetary catastrophe.”

However, according to the New York Times, “the only thing more mysterious than what exactly went wrong that day is what the sub was doing in a thousand feet of water just sixty nautical miles east of Norway in the first place.”

It continued: “The extraordinary incident may offer yet another clue to Russia’s military ambitions in the deep sea, and how they figure into a plan to leverage Arctic naval power to achieve its strategic goals around the globe—including the ability to choke off vital international communication channels at will.”

Even today, Moscow still hasn’t revealed the full report of the Losharik disaster, often just claiming that the submarine was a research vessel. The Losharik, though, wasn’t likely just any submarine. For example, its inner hull is believed to consist of titanium spheres holding the control room, the bunks, the nuclear reactor, and other equipment.

“The Norwegian military, whose observation posts, navy and surveillance aircraft track Russia’s Northern Fleet for NATO, refuses to say what it may have seen. The only civilian witnesses to the rescue that followed the fire may have been a ragtag band of Russians fishing illegally in the area. But it was clearly a mission of the highest sensitivity, and the roster of the dead included some of the most decorated and experienced officers of the Russian submarine corps,” the paper continues.