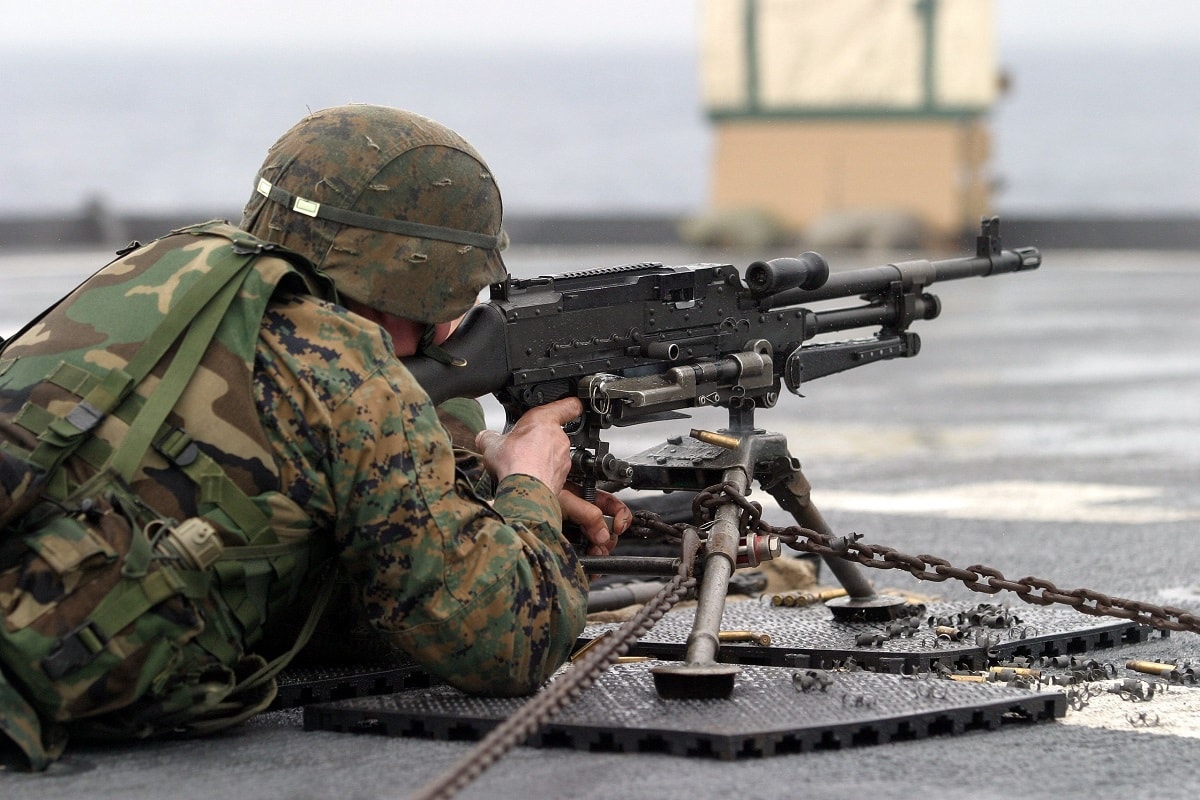 Last November’s assassination of Iranian nuclear scientist Mohsen Fakhrizadeh did not come as a surprise, but the way in which he was killed did indeed raise some eyebrows in the international community.

Fakhrizadeh was reportedly killed by an artificial intelligence-assisted, remote-controlled FN MAG machine gun that was placed in a secret location in Israel. However, Iran has continued to deny that Israel ever used such a weapon.

“The Israeli AI-powered sniper rifle is not an autonomous weapon, but it illustrates the promise and peril of AI-empowered weapons,” Zachary Kallenborn, an official U.S. Army “Mad Scientist” and a senior consultant at ABS Group, told Popular Mechanics.

“A nuclear weapons scientist is no obvious soldier. A scientist’s battle garb is a lab coat or just a suit and tie,” he adds.

Defense writer Kyle Mizokami of the same publication pointed out that last month, a New York Times report was able to detail the next-generation technology and the assassination itself via in-depth interviews with American, Israeli, and Iranian officials.

“Israel’s secret intelligence service, Mossad, has attempted to slow Iranian nuclear development through a campaign of cyberattacks, sabotage, and assassinations. Nuclear physicist and scientist Mohsen Fakhrizadeh was considered a top man in Iran’s nuclear program, and Israel had tried—and failed—to kill him in the past. In November 2020, Iranian news reports stated that a remote-controlled machine gun, hidden in the rear of a truck, had killed Fakhrizadeh. The reports quoted members of Iran’s Islamic Revolutionary Guards Corps, who freely admitted that Fakhrizadeh had been killed right under their noses by a robotic assassin,” Mizokami writes.

“Although Israeli intelligence has a reputation for technical wizardry, even this method of killing seemed a bit far-fetched. Yet the components to make a remote-controlled machine gun were already out there, waiting to be assembled in the right order and used in what was a particularly ruthless manner,” he continues.

As for the weapon itself, the Times noted that it “was a Belgian-made FN MAG machine gun attached to an advanced robotic apparatus, according to an intelligence official familiar with the plot. The official said the system was not unlike the off-the-rack Sentinel 20 manufactured by the Spanish defense contractor Escribano.”

According to Popular Mechanics, “the Sentinel 20 is a remotely controlled weapon system nearly identical to the U.S.-made CROWS system. CROWS, or Common Remotely Operated Weapon System, is an unmanned turret developed during the Iraq War.”

It continued: “CROWS is a drop-in system that allows the machine gunner to sit protected in the Humvee, remotely controlling his or her gun with a joystick. A day/night camera allows the gunner to zoom in on targets of interest, detect heat sources (such as improvised explosive devices and enemy troops), and engage targets at night. CROWS also features an auto-lead system, allowing gunners to fire slightly ahead of a moving target to ensure it is struck.”