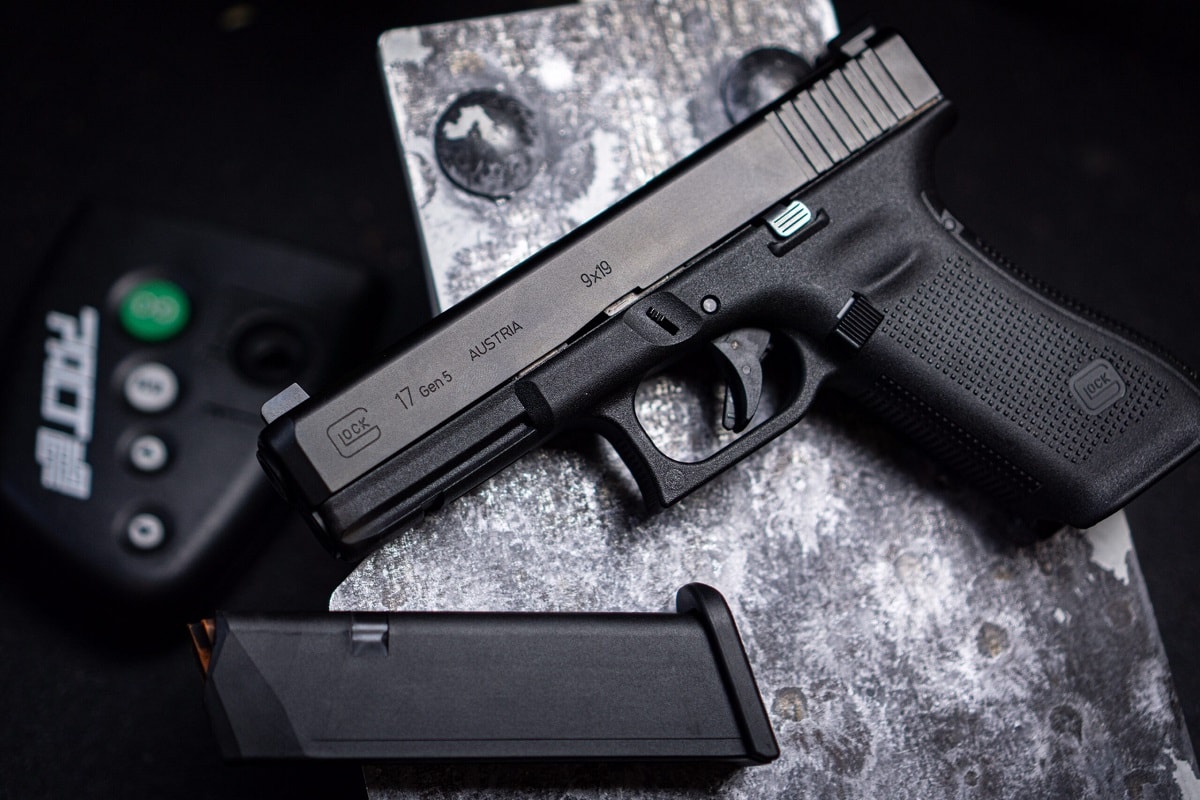 Throughout most of 2020 and 2021, reports of gun sales (and ammo sales as well) have mostly gone in one direction, which is upward. The combination of social unrest, pandemic boredom, and fear of an upcoming Democratic administration have combined to send gun sales to historic highs. It’s gotten to the point where there is now a shortage of available ammunition, one that has left gun dealers, hunters, and even police departments scrambling this fall.

Now, a new report says that gun sales last month were actually down year over year, although sales of the weapons remain much higher than usual.

According to stats released this week by Small Arms Analytics & Forecasting (SAAF), which cited FBI checks, U.S. gun sales in August of 2021 were estimated at 1.4 million units. That represents a 25.4 decrease over the same period in 2020. However, as August 2020 immediately followed the unrest that took place around the country following the killing of George Floyd by police in Minneapolis, it’s likely that gun sales were unusually high during that particular time period.

“Cumulative estimated firearms unit sales thus far this year are about 1.5 million units less than for the same eight months in 2020. August 2021 was the fourth consecutive month of year-over-year monthly declines,” SAAF Chief Economist Jurgen Brauer said in the press release from SAAF. “That said, the current year-to-date total of nearly 13.4 million firearms sold is by far the highest level for the first two-thirds of any year except for 2020.”

American Rifleman, a publication of the NRA, found in a report this week that while the last several months have not set all-time records for gun sales, “those numbers have, however, routinely claimed second-place honors, only eclipsed by last year’s scalding pace.”

SAAF’s data likely differs from that of some other reporting bodies, it said, because it is “adjusted for checks unlikely to be related to end-user firearms sales.”

“In August the state of Illinois conducted nearly 427,000 total background checks whereas end-user unit sales likely amounted to about 46,000,” SAAF said by way of explanation. “Much but not all of the difference stems from routine firearms permit checks and rechecks rather than from sales-related checks. SAAF thus makes certain adjustments to the FBI’s raw data based on retailer reports and other information.”

The Wall Street Journal, citing preliminary data from the latest National Firearms Survey, found that women have accounted for nearly half of new gun sales since the start of 2019, following many years of the gun industry attempting to market their product to women and mostly failing.