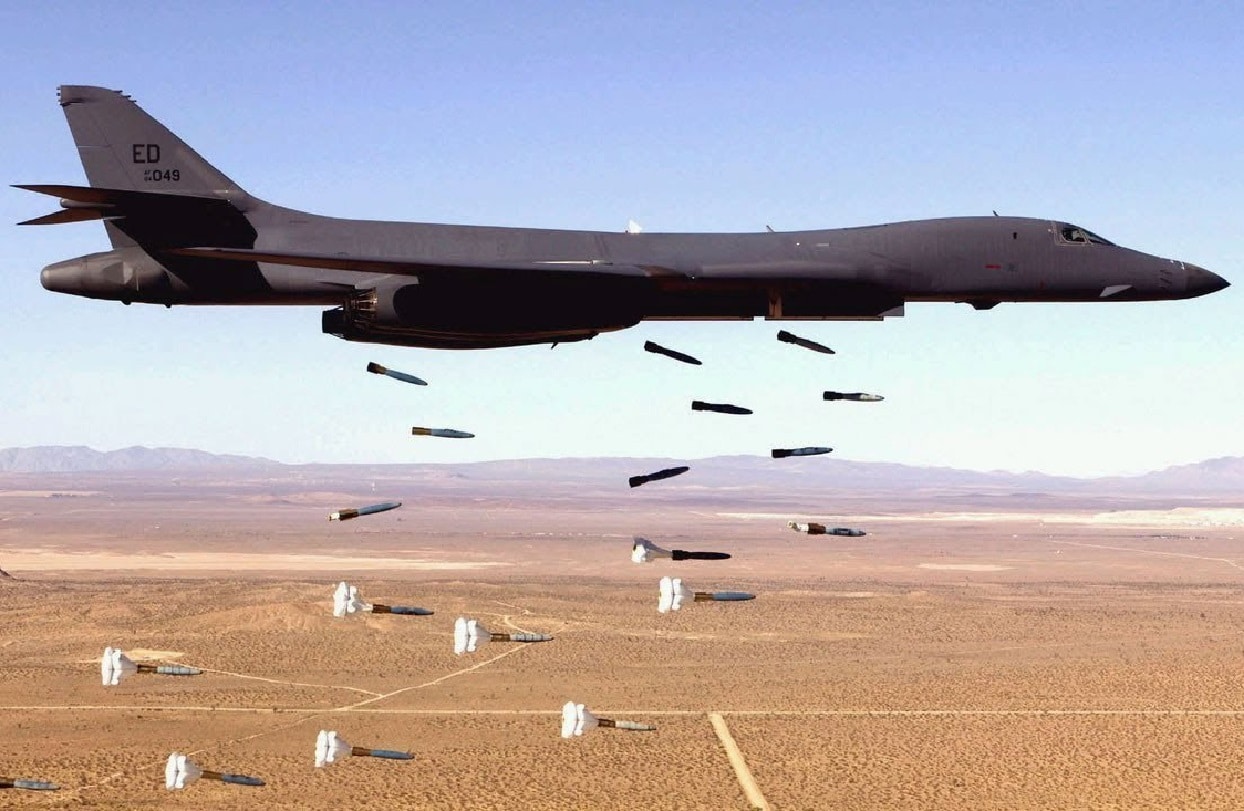 American B-1B Lancer Bombers are headed to Diego Garcia: The remote atoll is a crucial forward staging area deep in the Indian Ocean that offers access to the South China Sea.

The B-1B Lancer bomber, the United States’ supersonic strategic bomber, is deploying to the Indian Ocean after a 15-year hiatus. Along with around 200 airmen, the bombers will deploy from Ellsworth Air Force Base, South Dakota, to Naval Support Facility Diego Garcia, a tiny atoll in the Indian Ocean.

“Bomber Task Force missions, in support of INDOPACOM’s operational and strategic objectives, are extremely valuable to our aircrew because of the multi-country integration opportunities,” explained Lt. Col. Ross Hobbs, 37th Bomb Squadron director of operations in the Air Force statement accompanied by several photographs. “They also give us the opportunity to showcase the unmatched range, speed and lethality of the B-1.”

The statement highlighted the B-1’s strategic importance, explaining that “the B-1 carries the largest conventional payload of guided and unguided weapons in the U.S. Air Force. Missions such as these allow the ability of speed, surprise and integration of U.S. Air Force bombers in multiple theaters.”

Strategically located smack-dab in the middle of the Indian Ocean, the remote Diego Garcia military installation is essentially an unsinkable aircraft carrier. Like Guam in the Pacific, Diego Garcia is far removed from other large islands or landmasses and provides a vital refueling and rearming node to the United States and British militaries. Though the atoll’s naval and airbase facilities and support infrastructure are leased to the United States, the island operates as a joint US-UK base, with the United Kingdom retaining control.

What the B-1B Lancer Can Do

The B-1B Lancer is a Cold War-era bomber built to drop nuclear weapons over the Soviet Union at supersonic speeds which has been converted over to non-nuclear missions. Owing to the Lancer’s high speed, the bomber enjoyed a brief renaissance in Afghanistan as a quick-response platform supporting ground forces.

More recently, the Air Force moved to arm the variable-sweep wing bomber with hypersonic missiles, taking advantage of the bomber’s high speed and long, 12,000-kilometer range. As a result, without the aid of aerial refueling, the Lancer could cover virtually the entirety of the South China Sea, the East China Sea, and most of the Philippine Sea.

“Global B-1 operations not only provide strategic deterrence to our nation’s adversaries, but also strong, palpable assurance to our allies,” Lt. Col. Hobbs emphasized. “It’s been over 15 years since B-1s have operated out of this location and the 37th Bomb Squadron is beyond proud to be back. We are extremely grateful for the opportunity and well prepared to meet our nation’s call.”