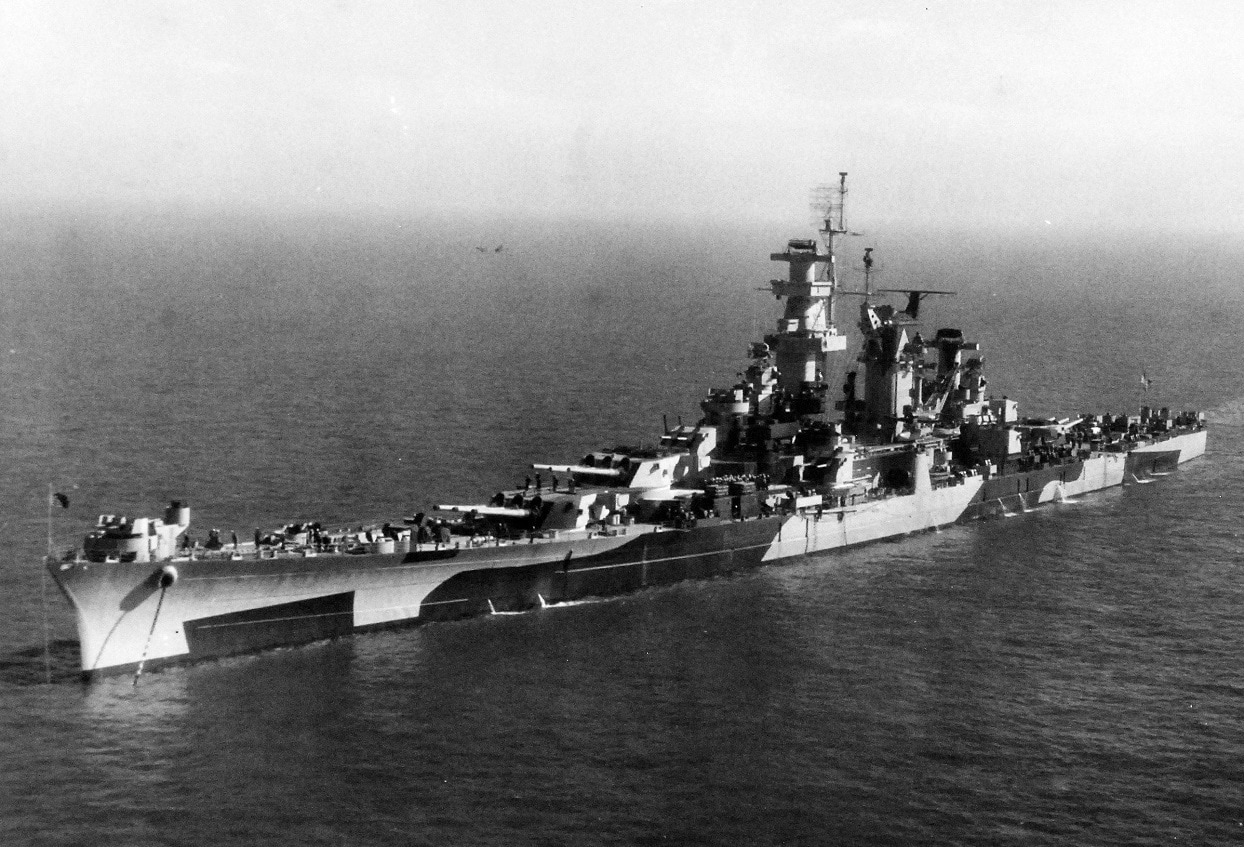 “There seems to be something wrong with our bloody ships today,” said Admiral Beatty as he watched his battlecruisers blow up one by one at the Battle of Jutland.

The words were classic British understatement, but 3,000 dead sailors were ample evidence that something was indeed wrong with the vessels that were neither battleships nor cruisers.

It wasn’t supposed to work that way when Britain’s Grand Fleet encountered Imperial Germany’s High Seas Fleet off the Jutland peninsula of Denmark on May 31, 1916. Battlecruisers were meant to be a solution to a problem, not a problem themselves.

The concept seemed logical enough. Battleships were heavily gunned and heavily armored, but too slow to hunt down smaller, faster warships such as cruisers. On the other hand, cruisers lacked the firepower and protection of the battlewagons. So why not combine the two into a battleship-sized vessel armed with the big, long-range guns of a battlewagon, but with the speed of a cruiser?

They could use their speed and firepower to chase downlighter enemy warships and commerce raiders. If they encountered enemy battleships, their superior speed would enable them to escape. Battlecruisers were supposed to be a kind of seagoing Muhammad Ali: they would float like a butterfly and sting like a bee.

However, there is no free lunch in warship design. You can have armor, firepower or speed, but not all three, and armor was the trait that was sacrificed. The battleship H.M.S. Warspite was protected by an armor belt between the deck and waterline that was up to thirteen inches thick. Meanwhile, the battlecruiser H.M.S. Renown had a maximum of just six inches of armor.

The consequences became evident at Jutland when three of seven British battlecruisers blew up, the victims of direct hits from German battlecruisers. Another notorious example is H.M.S. Hood, which also exploded after a fifteen-inch shell from the German battleship Bismarck apparently plunged through the thin deck armor and detonated the magazine. Not surprisingly, most battlecruisers never made it to old age. Several were converted to aircraft carriers between World War I and II, including the U.S.S. Lexington and Saratoga. Many others were sunk, including Japan’s Kirishima and Hiei at Guadalcanal (the Kirishima was dispatched by the U.S. battleship Washington), while H.M.S. Repulse was sunk off Malaya in December 1941.

What went wrong? And was the problem with the ships or with the way they were used? In some cases, the issue does seem more tactical than technical. British doctrine in World War I emphasized smothering the enemy with rapid broadsides, even at the expense of safe ammunition handling procedures. This made British warships more vulnerable to ammunition explosions. Indeed, it is worth noting that the German battlecruiser squadron came under fire from most of the British battleship contingent, but most of them managed — albeit badly battered — to reach port. Clearly, superior German ship design and tough Krupp steel made a difference.

In the Battle of the Denmark Strait, the Royal Navy was so determined to bring the Bismarck to battle before it could reach the Atlantic convoy routes, that an old World War I battlecruiser, H.M.S. Hood, charged straight at a cutting-edge 1940s battleship. The Repulse, meanwhile, was sunk by Japanese torpedo bombers alongside its companion, the battleship Prince of Wales.

The battlecruiser concept seemed flawed from the start. Like many hybrids, they suffered from an identity crisis. Should they be used like battleships in big fleet actions, or more like cruisers, to detect and harass the enemy, and then step out the way while the big boys slugged it out? At Jutland and the Denmark Strait, they were deployed like capital ships, where they proved too fragile (though for an alternate view, see here). It’s a question that still plagues weapons design and employment. Is a $150 million F-35 supposed to be used as a fighter capable of dogfighting? A strike aircraft that will stand off and launch air-to-ground missiles? Or will it come in low into the teeth of enemy air defenses as a close support aircraft?

The irony is that while battlecruisers are gone, they are still with us today. Battlecruisers were eggshells armed with hammers, which exactly describes modern warships. Today’s combat vessels mount weapons of staggering lethality, especially anti-ship missiles. They also defend themselves with cannons and missiles to shoot down incoming weapons with a technological finesse that would have seemed like an H.G. Wells novel to a sailor in 1914.

But what if a missile hits them? Just one hit, as we saw with H.M.S. Sheffield and U.S.S. Stark, can sink or cripple a ship. Even if it doesn’t sink, the sensors, computers, and electronics would likely be so fried or jostled that the ship would effectively be incapacitated. True, there have been improvements in materials and damage control. But in the end, a modern warship dishes out a lot more firepower than it can take.

That doesn’t mean we need to build an Aegis cruiser with the armor of the battleship USS New Jersey. The way the arms race works, it’s easier for the enemy to design a more powerful ship-killer than it is to keep bulking up on armor that will only make a vessel heavier and more maintenance-intensive.

But if a major naval conflict does break out, in the South China Sea or the Persian Gulf, the ocean might be littered with a lot of broken egg shells.