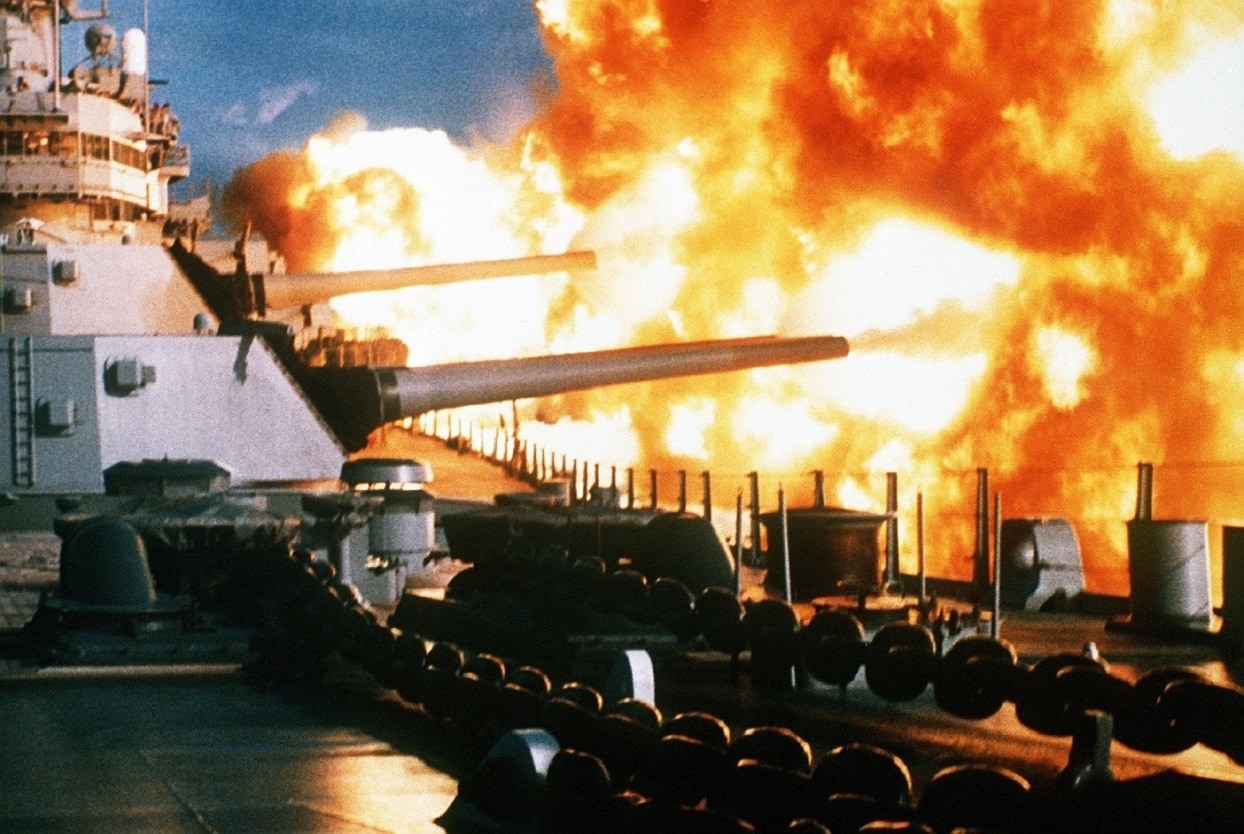 In the more than 80 years since she was sunk much has been written about Germany’s flagship battleship Bismarck. Named for Prince Otto Von Bismarck, who was instrumental in unifying Germany in the 19th century, the warship was the most powerful battleship ever constructed by Germany. Laid down in July 1935 and launched on February 1939, she was scuttled following incapacitating battle damage just over two years later.

Yet, throughout the years there has been a myth of the Bismarck, one that greatly favors her capabilities. In fact, the warship was likely far less powerful than history remembers.

One factor is that the other great powers of the world were able to make great strides in battleship design in the interwar period. American, British, Italian, and Japanese naval engineers were able to assess the efficacy of shells and armor, yet the same didn’t hold true for Germany due to the restrictions of the Treaty of Versailles. However, as with other projects and programs conducted in secret, theoretical work on naval design continued.

The warship was laid down after the signing of the Anglo-German Naval Agreement in 1935, and she was still nominally within the 35,000-long-ton (36,000 tons) limit imposed by the Washington Naval Treaty. In truth, the Bismarck and her sister ship Tirpitz secretly exceeded the figure by a wide margin. By the time either ship was complete, the international naval treaty system was in shambles after Japan’s withdrawal in 1937. That allowed the signatories to invoke an “escalator clause” that permitted displacements up to 45,000 long tons (46,000 tons).

In many ways due to Germany’s enforced “battleship holiday,” it relied on designs that dated back to the First World War. That included utilizing elements of the Bayern-class battleship, and as a result the Bismarck was actually less advanced than American, British, Italian, or Japanese battleships of the era.

Prior to the construction of Bismarck and Tripitz, the last true “battleships” completed in Germany were two Bayern-class dreadnoughts that were built for the Imperial German Navy. The basic design of the Bayern was revised in overall size and length, but the retention of the design also meant that several vital flaws were also retained. The rudders and steering gear were poorly protected, and the location of the main armored deck was maintained towards the lower edge of the belt even as other major powers shifted it towards the upper edge of the belt. That left most of the ship’s communications and data-transmission systems exposed and played a critical role in the loss of the warship.

Battleship Bismarck: The Flaws Add Up

Another significant issue was the poor design of the dual-purpose secondary batteries, which meant that extra displacement was required for the separate low-angle anti-ship and high-angle anti-aircraft batteries. There was also the issue of the poor quality of the armor, as well as the poor quality of the German 15-inch (380mm) shells compared to that of the Royal Navy. A high proportion of the shells failed to detonate properly – which meant any advantage that Bismarck had on paper was lost in any engagement. Utilizing and reworking an old design meant that Bismarck had a relatively short radius of action as her boilers were far from efficient.

And while Bismarck and Tripitz may have been the largest warships completed in Europe during the Second World War, she would have been dwarfed by Japan’s Yamato as well as even the U.S. Navy’s Iowa-class. Unlike the Tiger tank or StG44 assault rifle, the Bismarck-class simply wasn’t nearly as revolutionary and in truth, she was hardly even that evolutionary. In the end, she was sunk by open cockpit Fairey Swordfish biplanes that dated back to the early 1930s.