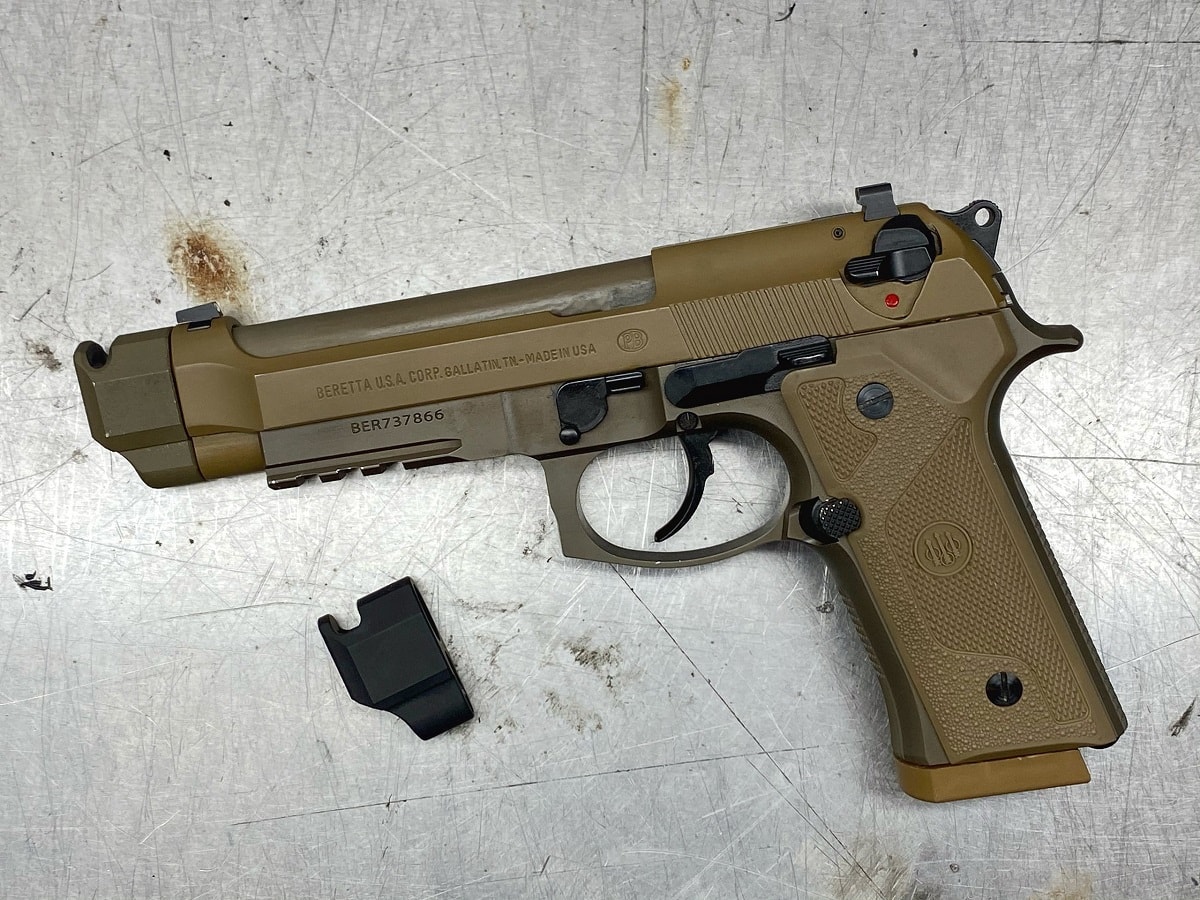 Every military service member who used it seemed to have an opinion on the Beretta M9 pistol. It got retired in 2017, but the memories linger. The Beretta got complaints about its stopping power, its size, its weight, and its reliability. So, the U.S. military replaced it with the SIG Sauer P320, now called the M17 and M18. It was in service broadly since 1990, after being introduced in 1985. The Beretta M9 got off to a slow start in the eyes of the military because it replaced the beloved Colt M1911A1. 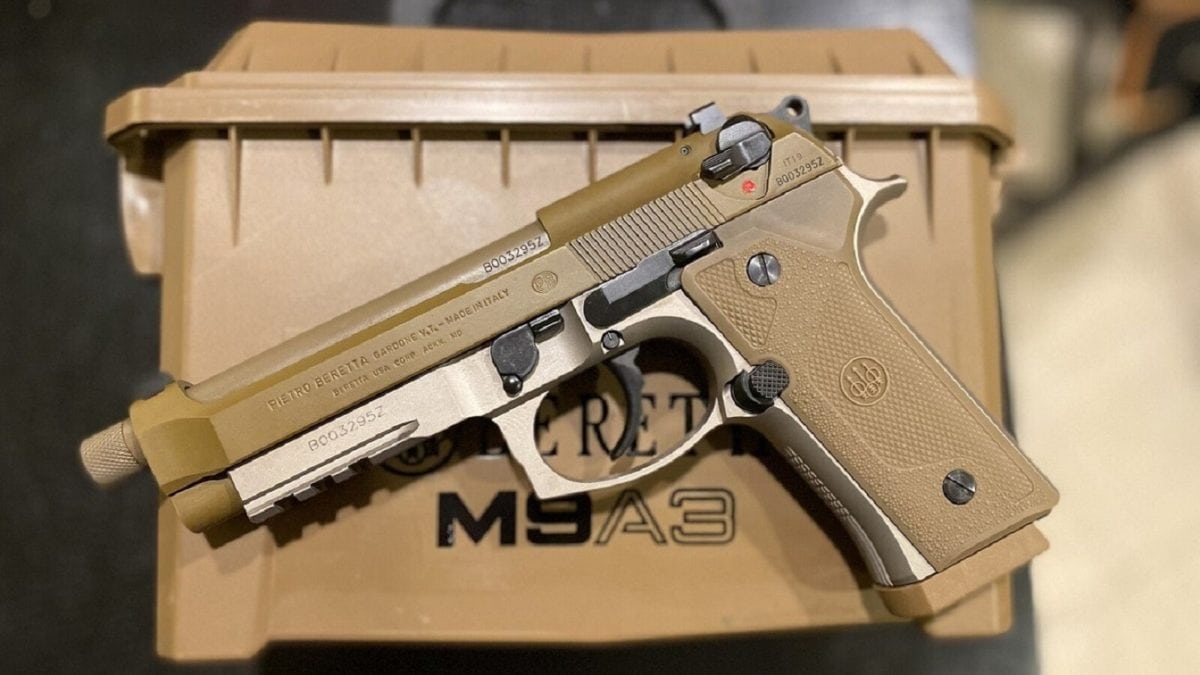 The Beretta M9 Was Cheaper to Produce

This move was controversial because the military went from the Colt’s .45 ACP round to the Beretta’s 9 X 19 mm caliber bullet. The military almost went for the SIG Sauer P226, but Beretta won the contract during the Cold War because it was cheaper. The Pentagon initially ordered 500,000 M9s. Critics leaped to point out that the Colt was an American manufacturer, and the Beretta was Italian. The contract required Beretta to make the M9 in the United States by 1987.

The M9 hung around for a long time, but the Army finally put out a contract proposal and competition ensued. SIG Sauer won the bid in 2017. See 1945’s analysis of the SIG Sauer M17. The military quickly fell in love with the M17, and its smaller brother, the M18.

The Beretta M9 fires the 9mm round. The barrel is almost five inches. It has a 15-round magazine. The Beretta is slightly complicated to use because of its manual safety and its outside trigger. It is easier to fire by cocking its trigger. It is simple to disassemble, with five parts after it was stripped. The Beretta was updated in 2006 to the M9A1 model allowing the user to place lights and lasers on it. It got a 17-round magazine and a thinner grip in 2015.

Users Had Complaints About the M9

You have to hand it to the Beretta M9, it hung around for a long time. But it has its downsides. The biggest complaint is the stopping power of the Beretta compared to the Colt. The 9mm fired from the Baretta is a lighter caliber than the .45 ACP. So, the Army had to make a hollow-point 9mm available for use in 2019.

The extra weight is a clear disadvantage. It weighs 34 ounces compared to 29 ounces for the SIG Sauer M17. Military personnel say you can really feel the difference when strapped to your leg or waist. The grip is more difficult to deal with if users had smaller hands – one of the reasons it was upgraded in 2015. The Beretta pistol had different manufacturers for the magazine and it led to feeding problems due to all the dust in the Middle East. 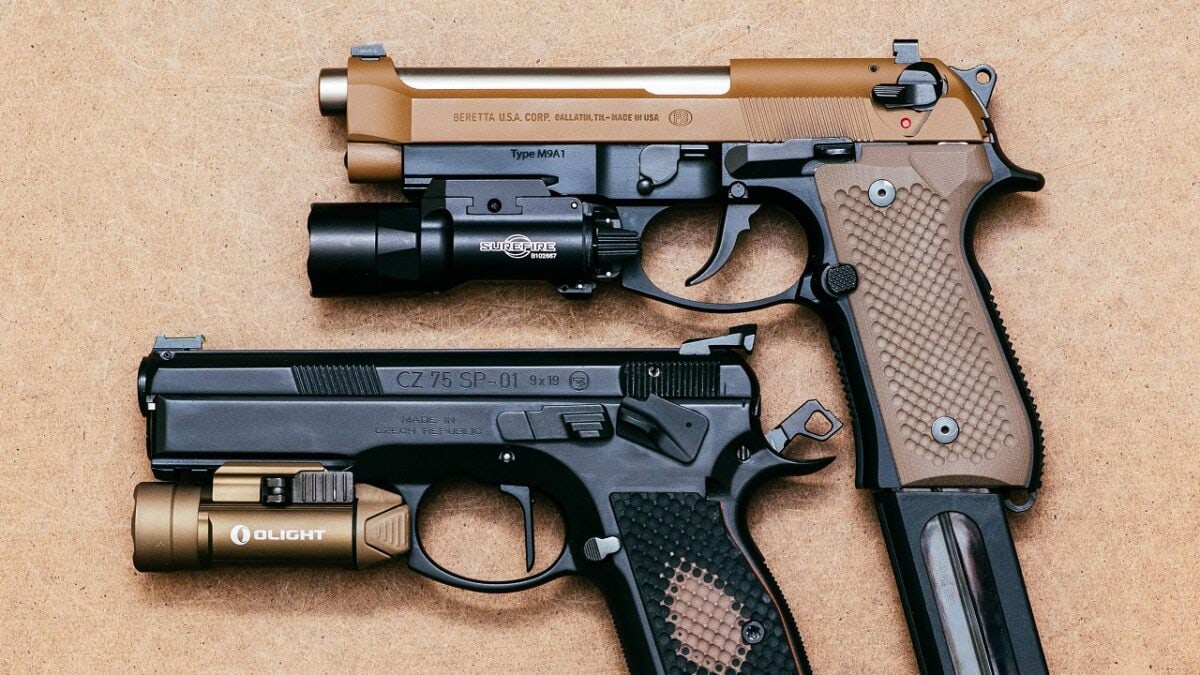 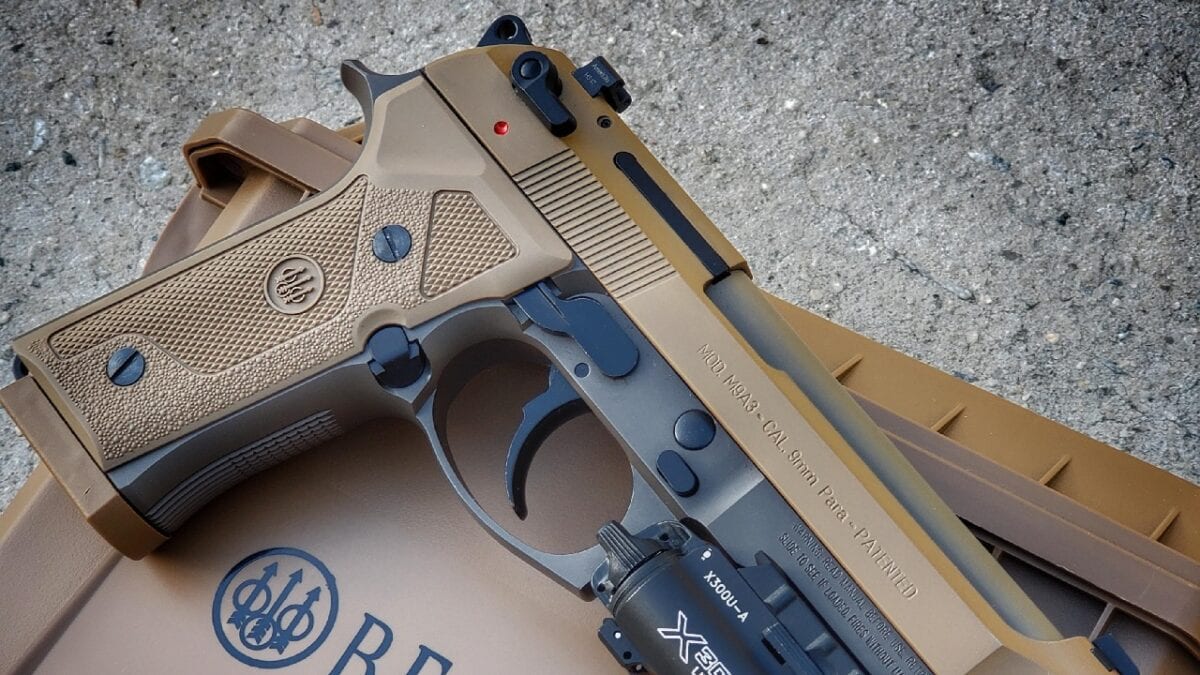 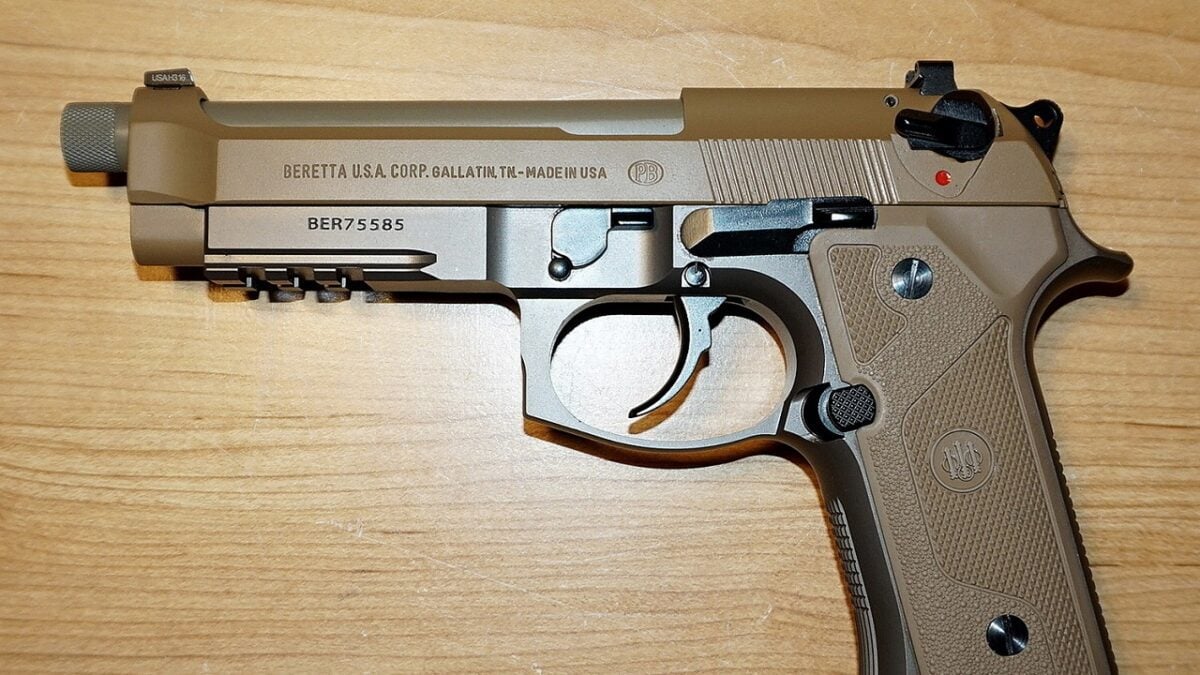 The U.S. military tried to keep up with the various complaints about the Beretta over the years, but it was too little too late. Many users will be excited to get their hands on the Sig Sauer M17, if they haven’t already. The Beretta finally showed its age, and many will not look back fondly to the days of the M9.