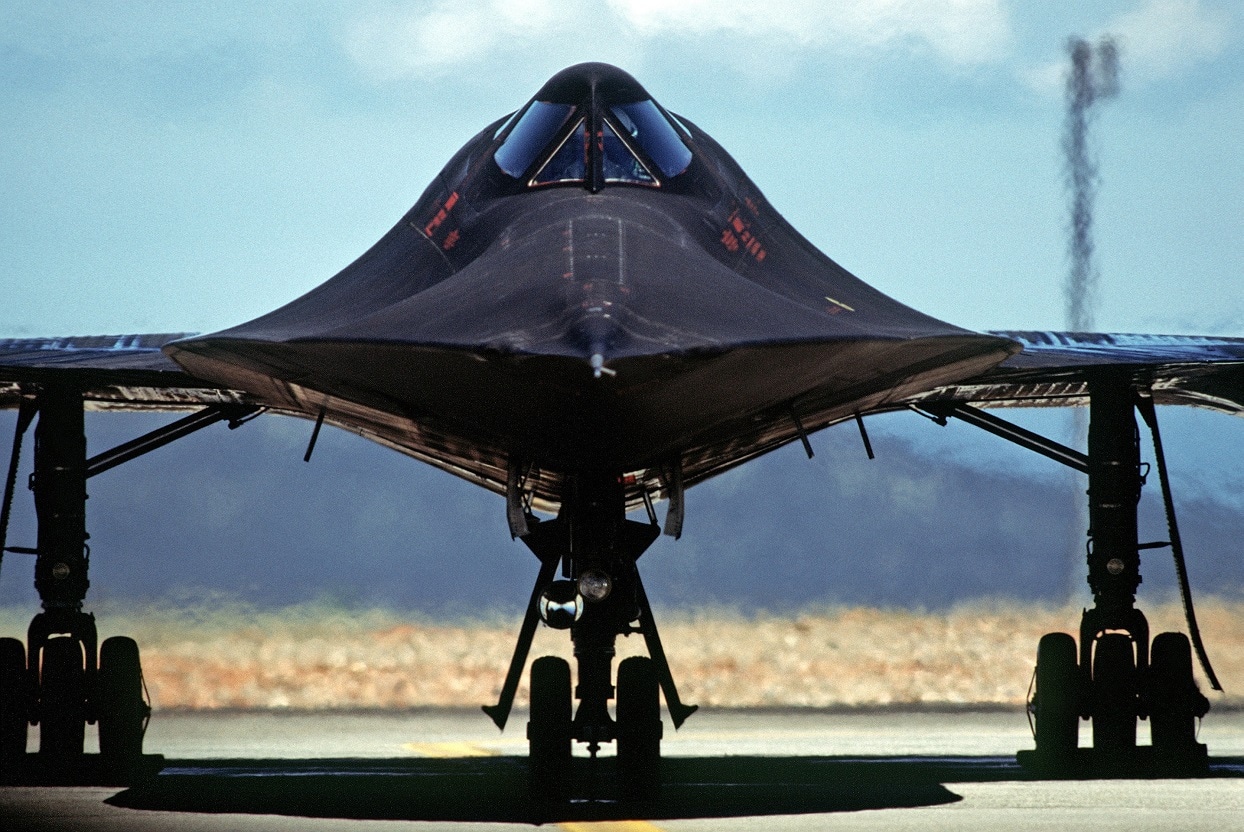 Had history turned out differently, the first Mach 3 spy plane of the Cold War might have been British rather than American.

The U.S. Air Force first deployed the legendary SR-71 Blackbird in January 1966. Yet Britain had plans for a high-altitude, supersonic reconnaissance aircraft that could have flown as early as 1965.

The Avro 730 was born during the early 1950s, in the golden twilight of manned strategic bombers before ICBMs made their fiery debut. To support its force of nuclear-armed V- bombers—the Valiant, Victor and Vulcan—the Royal Air Force called for a high-altitude, long-range reconnaissance jet that could fly at a speed of at least Mach 2.5 (1,918 miles per hour).

Just how ambitious these goals were can be seen by the fact that Britain would not field its first supersonic fighter, the Mach 2–capable Lightning, until 1959. And to make development of the spy plane even more complicated, the RAF eventually added a requirement that the aircraft become a reconnaissance bomber capable of dropping nuclear weapons.

In 1955, the RAF awarded a development contract to Avro, the aircraft manufacturer behind the Vulcan as well as the legendary Lancaster bomber of World War II. The four-turbojet Avro 730 actually looked somewhat like the SR-71, with a long, slender fuselage, except that the 730 had canards—mini-wings—near the nose.

Maximum altitude would have been sixty-six thousand feet, and maximum range 4,280 nautical miles at a top speed of Mach 2.5, according to author Tony Butler in his book British Secret Projects: Jet Bombers Since 1949. The fully fueled aircraft would have weighed 146 tons, with half the aircraft’s weight taken up by fuel. The two-man crew would have sat in a cockpit that only had two small side-facing windows. For visibility during takeoff and landing, the pilot would have relied on a retractable periscope.

While the Blackbird was mostly constructed out of lightweight, heat-resistant and expensive titanium, the 730 used old-fashioned materials. “Avro based the 730’s structure on high tensile steel since this permitted the specified Mach 2.5, arguing that its known and reliable properties offset the shorter development time of light alloy; it also offered possible development to even higher Mach numbers,” Butler writes. Nonetheless, heating remained a serious concern. Just like the Blackbird, the 730 would have used its own fuel supply as a heat sink to cool the aircraft.

As a reconnaissance aircraft, the 730 would have carried the Red Drover sideways-looking X-band radar to scan the terrain below. As a bomber, it would have carried British atomic weapons with bizarre code names like Green Bamboo or Orange Herald.

The plan was for the RAF to begin flying the 730 in 1965, perhaps a year before the SR-71 became operational. Alas, no 730s would ever leave the drawing board. In 1957 came the momentous British White Paper on Defense, which concluded that surface-to-air missiles had rendered high-altitude bombers obsolete (as would be proved by the downing of an American U-2 by a Soviet missile in 1960). British defense officials saw the future as belonging to nuclear-armed ballistic missiles, which resulted in the cancellation of numerous British aircraft projects, including the 730.

There will always be two questions associated with the Avro 730. First, how would it have compared with the SR-71? Since the 730 never flew, we can never be sure. But in terms of official specifications, the SR-71 would seem to have been a superior aircraft. The Blackbird could fly at eighty thousand feet and achieve a speed of Mach 3.3 (2,532 miles per hour). That’s not surprising: while Britain had been on the forefront of aviation technology before World War II, by the 1960s, America’s much vaster defense budgets and resources enabled development of high-tech aircraft that other nations could only dream of.

The other question, of course, is whether the Avro 730 would have been a worthwhile aircraft for Britain. Butler puts it best: “Had the winning Avro 730 been completed and flown it would have been a major achievement but, once again, significant advances in the development of defensive Soviet surface-to-air guided weapons quite literally brought everything down to earth and made the 730, at least in British eyes, an out­dated and obsolete concept. The Avro 730 had much in common with the American Lockheed SR-71 Blackbird and predated it by a year or two. Early American studies looked similar to some of the designs described in this chapter but America saw its program through to fruition and the SR-71 served for many years. Whether Britain should have completed its machine, and would it have been worth the cost, is an argument that most likely will never be settled.”

Image: As there are no easily available Avro 730 photos of a normal size, we decided to use an SR-71 photo. Image is Creative Commons.