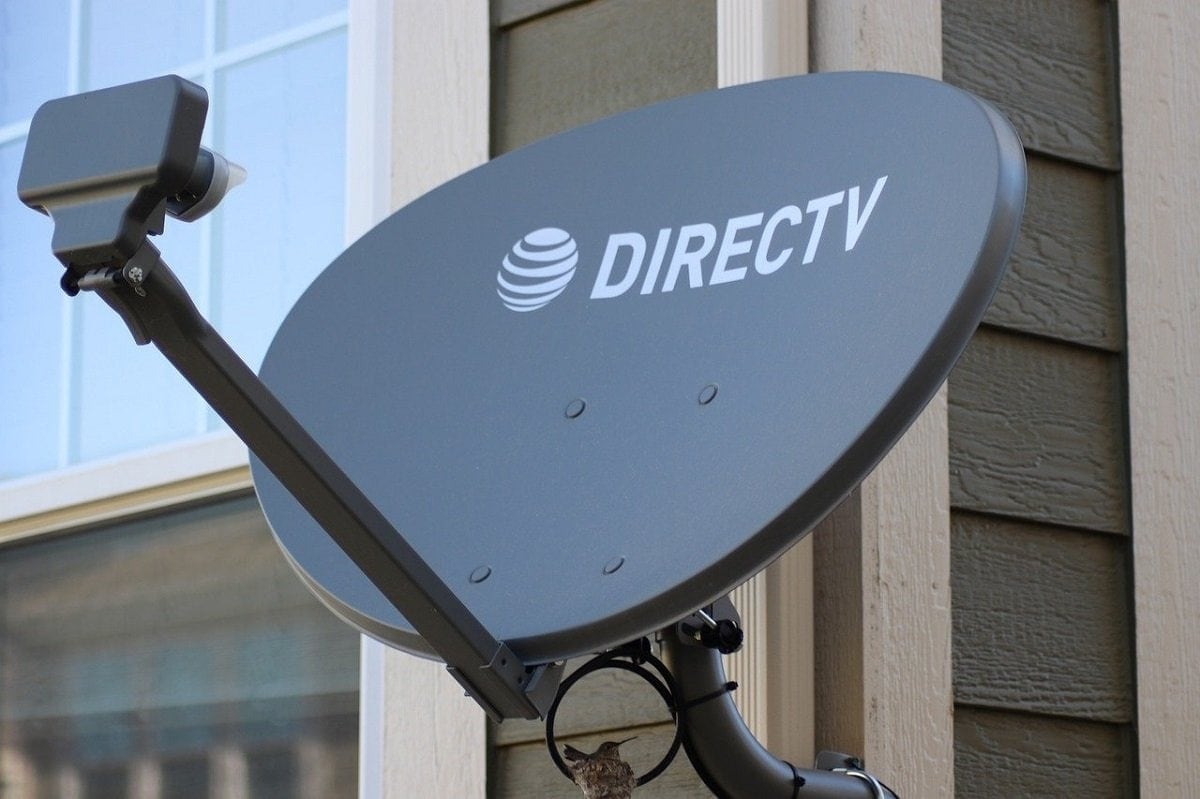 The move away from traditional cable and satellite TV and towards streaming services, known as cord-cutting, has been happening gradually over the last few years, while accelerating during the pandemic lockdowns of 2020. Now, a new report indicates just how much money the legacy providers stand to lose.

According to a new forecast from Kagan, the loss of revenue from cord-cutting is expected to reach more than $33 billion in the next four years.

“Video cord cutting is expected to strip nearly $33.6 billion in annual revenue from traditional U.S. multichannel services in the five-year outlook,” the report said. “The impact of the migration of consumers from big subscription services, according to Kagan’s latest forecast for cable, direct broadcast satellite and telco multichannel revenue, is charting a course for sales to dip from $91.1 billion in 2021 to $64.7 billion by 2025.”

And that’s not all the bad news for traditional pay-TV companies.

“Changing viewing patterns, only slightly moderated by rising average revenue per unit, are forecast to depress sales excluding advertising by 45% from the estimated 2016 annual peak of more than $116.9 billion,” the report said. “While all three major platforms are feeling the impact from the shift, the magnitude of the losses are expected to hit more acutely for DBS and telco revenue subtotals amid waning commitments by major players and relative stability from the large cable providers.”

We’ll get a better picture of the companies’ performance later this month, as they announce quarterly earnings. Comcast is set to announce theirs on October 28.