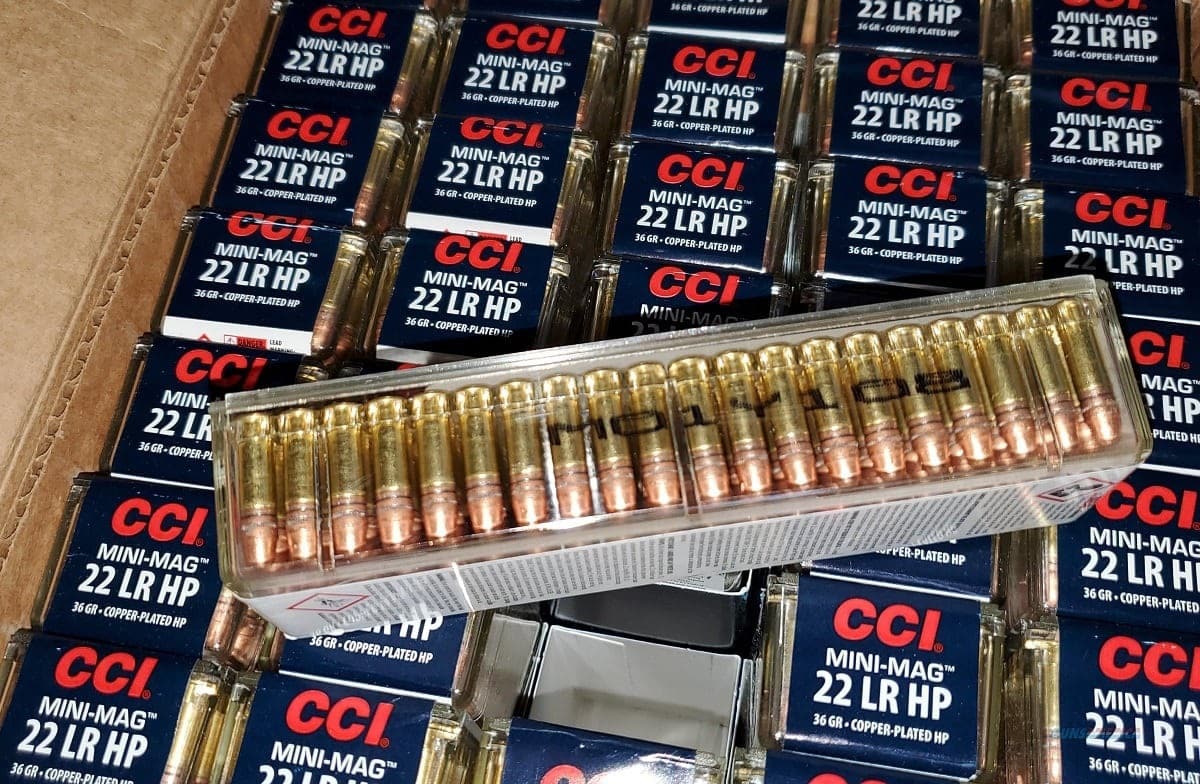 Ever since last year, there have been reports of a nationwide ammunition shortage. More recently, there have been local news reports around the country, mostly quoting gun shop owners, hunters, and others about how they either can’t find ammunition easily, or are paying much more money than usual for it.

The shortages, especially as hunting seasons in much of the country have gotten underway, have been attributed to everything from skyrocketing gun demand to disruptions in manufacturing to the State Department’s recently announced sanctions that place new restrictions on the importing of Russian-made ammunition.

A recent report from KSTP in the Twin Cities area looked specifically at the current shortage in Minnesota and Wisconsin.

“Right now, we are experiencing a shortage of ammo… all kinds, but specifically hunting ammo is really hard to get,” John McConkey owner of The Modern Sportsman, in Burnsville, told KSTP.

The report added that in addition to the factors that have caused the shortage around the country, there is a “local component” to the shortage in the Upper Midwest.

“It started with COVID and then the civil unrest in Minneapolis caused a lot of people to come out and protect themselves and their families,” McConkey said.

“I would encourage everyone to buy responsibly… don’t clear the shelf,” McConkey told KSTP.

George Floyd was killed by police in Minneapolis in May of 2020, leading to protests around the country that turned violent in some areas.

Next month, Minneapolis is set to vote on a controversial ballot question that would amend the city’s charter to replace the Minneapolis Police Department with a new “Department of Public Safety.”

“If voters approve the ballot question, the city’s charter, essentially its constitution, would be amended. The Police Department is currently a chartered organization in Minneapolis, meaning it’s required,” Minnesota Public Radio said in an explainer. “The amendment would replace the Police Department in the charter with a new Department of Public Safety. The new agency would take a ‘public health approach to safety,’ according to the amendment. That agency would include licensed police officers ‘if necessary.’”

The amendment, if passed, would not defund or abolish the police, but it would require the City Council to create that new Department of Public Safety, “from scratch.” A rival amendment, which is opposed to the first one, would “support another ballot question that would reorganize city government to give the mayor more executive authority,” MPR reported.

One lawsuit sought to remove the ballot question, since its wording was considered too vague, but the Minnesota state Supreme Court ultimately intervened and restored the question to the ballot. Election day in Minnesota is November 2.