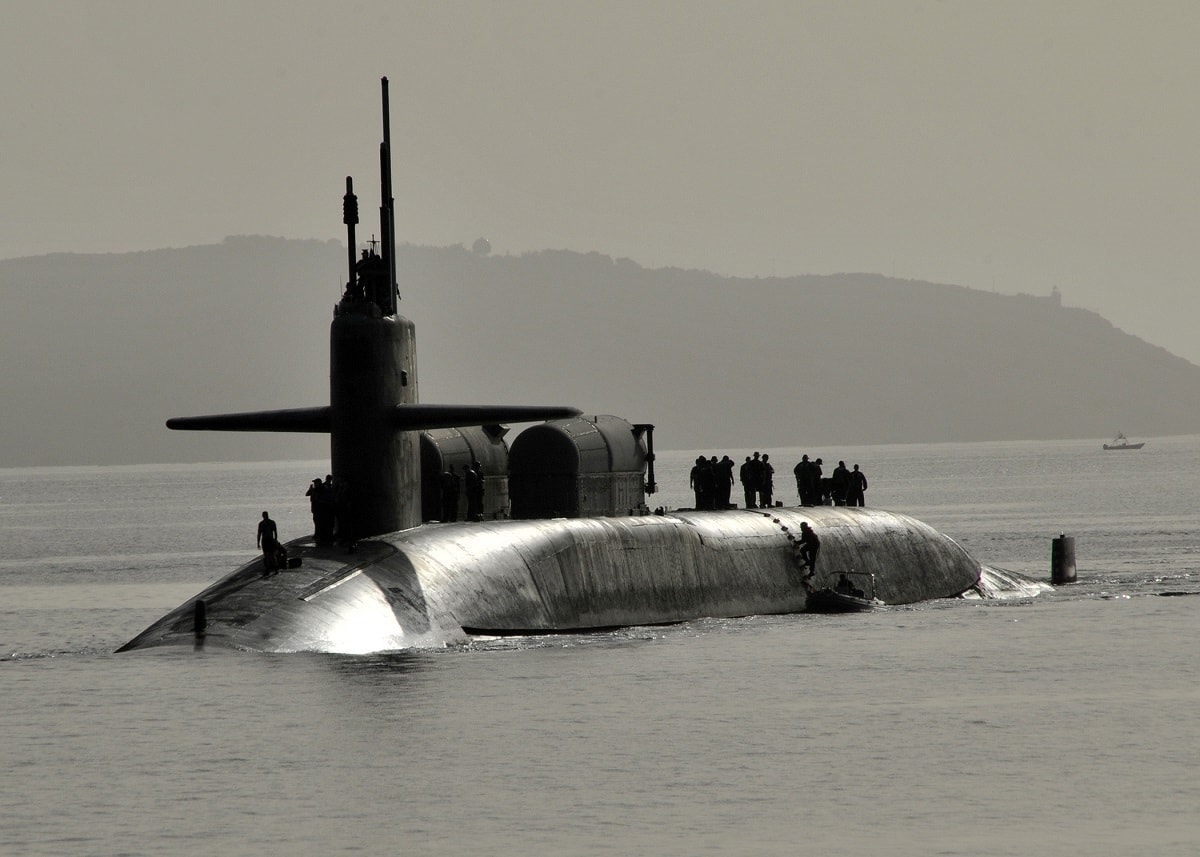 What history has shown in recent decades is that military posturing has become an integral part of how countries deal with one another.

According to Forrest Morgan, an analyst for the RAND Corporation, such actions all point to what is known as “crisis stability”—the “building and posturing forces in ways that allow a state, if confronted, to avoid war without backing down.”

One particular example Morgan sheds light on is when the U.S. Navy’s Ohio-class SSGNs surfaced in the Pacific more than a decade ago.

This caught the attention of plenty of local reporters as well.

“The appearance of the USS Michigan in Pusan, South Korea, the USS Ohio in Subic Bay, in The Philippines and the USS Florida in the strategic Indian Ocean outpost of Diego Garcia not only reflects the trend of escalating submarine activity in East Asia, but carries another threat as well,” Greg Torode reported for the South China Morning Post.

“Between them, the three submarines can carry four hundred sixty-two Tomahawks, boosting by an estimated 60 percent-plus the potential Tomahawk strike force of the entire Japanese-based Seventh Fleet—the core projection of U.S. military power in East Asia. One veteran Asian military attaché, who keeps close ties with both Chinese and U.S. forces, noted that four hundred sixty-odd Tomahawks is a huge amount of potential firepower in anybody’s language,” he continued.

The reporter concluded that “it is another sign that the U.S. is determined to not just maintain its military dominance in Asia, but to be seen doing so—that is a message for Beijing and for everybody else, whether you are a U.S. ally or a nation sitting on the fence.”

More recently, military tension in the Pacific and Taiwan Strait has only continued to grow—with the United States becoming more wary of the fact that China’s military has shown capability to launch anti-ship ballistic missiles into the South China Sea.

“Their employment during a large-scale PLA exercise demonstrates the PLA’s focus on countering any potential third-party intervention during a regional crisis,” he continued.

Davidson also noted that China “continues to militarize the region, deploying new equipment to its artificial outposts in 2020 and using forward airfields to support a growing level of military operations by heavy transport, intelligence, and anti-submarine aircraft.”