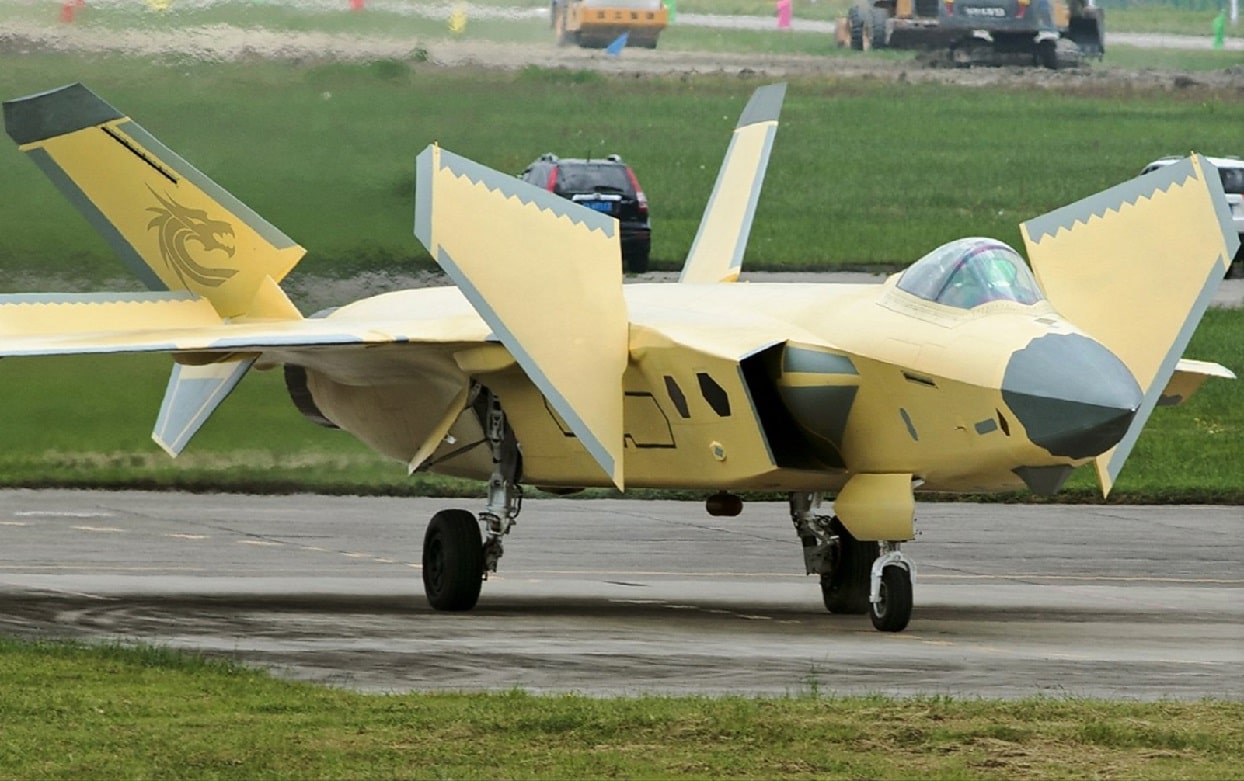 The Chengdu J-20 stealth fighter has been built in relatively small numbers, but China could soon ramp up production.

During a July 1st celebration commemorating the Chinese Communist Party’s 100th anniversary, the J-20’s chief designer Yang Wei explained that in addition to the more than a dozen J-20s that overflew the event, there were also “there were a bunch more on the ground.” Although a bunch is an inexact figure, Wang Haitao explained that it could mean there are “a lot” more J-20s in service than widely known.

Expanding production capacity can be a logistical challenge. Still, in a previous interview, Wang explained that “we need to do it faster in all aspects, including designing, production, testing and crafting,” and get a higher number of J-20s off production lines and into service.

China’s J-20 Mighty Dragon is a fifth-generation fighter, indigenously made in China. It’s only the world’s third stealth fighter and is Asia’s first home-grown stealth aircraft. Compared to the United States’ two stealth fighters, the J-20 is large, with a relatively large body and forward canard winglets.

This was reflected in some of the J-20’s outward characteristics. For example, the airplanes’ chined nose section, a radar-mitigating feature, and canopy are reminiscent of the United States’ F-35 stealth fighter design.

One of the aircraft’s most significant supposed shortcomings is its powerplant: dual engines that until recently have been Russian-made. The imported engines were a necessity, as China’s domestic engine production capability has lagged behind that of other countries. However, there are some indications that Chinese engines have gained ground, increasing fuel efficiency and range, and might see broader application within the Chinese air force.

Hard numbers on the J-20 are difficult to ascertain with certainty, though numbers may range from 150 to 200. And with more Mighty Dragons on order, though numbers are likely to increase in the near future.