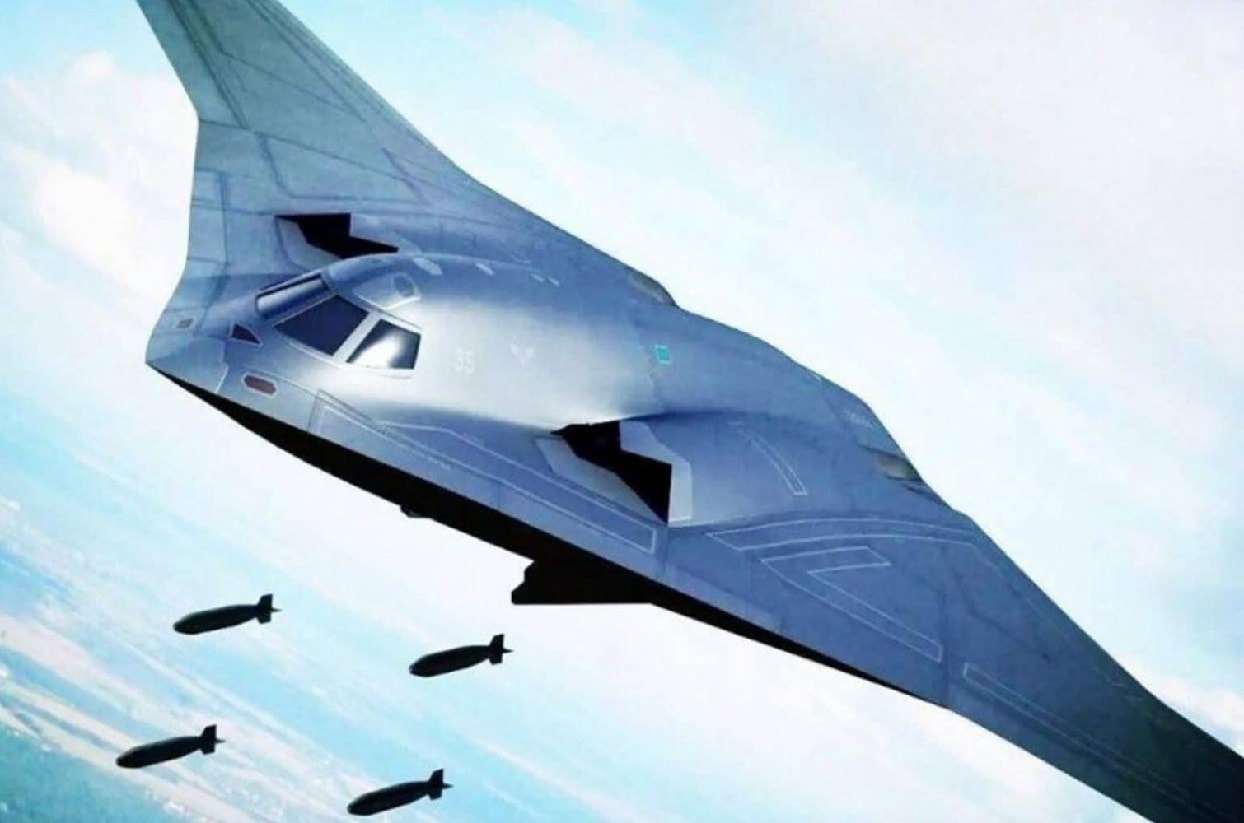 Area 51 has lived in American imaginations for decades amid stories about aliens and UFOs. Now China has its own secretive testing facility, presumably for new aircraft they are developing. One potential aircraft to watch out for, China’s New H-20 stealth bomber, is scheduled to come out this year, while the new airplane testing area is in an isolated part of Xinjiang in northwest China.

What Are the Chinese Hiding?

Xinjiang has many mountains and deserts – a good place to hide a secretive air base. But satellites can pick it up with overhead imagery and it appears there is a three-mile runway and buildings already constructed. Now analysts say two more runways have been built to form a triangle, the shape of which has some conspiracy theorists speculating that this is a sign of nefarious activity.

Many Suspect Area 51 Is Up to No Good

The United States has its own mysterious air base in remote Nevada – a shadowy environment known for hiding some of the most secretive airplane programs in history such as the SR-71 Blackbird. It’s known as Area 51, and it has always given the general public an emotional response due to speculation that extra-terrestrials and UFO-sightings are common. Nestled in the Nevada Training and Test Range near Nellis Air Force Base, Area 51 encompasses part of the Groom Lake salt flat that provides the runway for testing.

Hysteria about aliens and UFOs aside, Area 51 is known for developing many generations of experimental aircraft. These days talk is centered around hypersonic glide vehicles and maybe a hypersonic spy plane or bomber called the SR-72 flying out of Groom Lake.

Meanwhile, in China, the People’s Liberation Army Air Force (PLAAF) needed an answer to the American B-2 Stealth Bomber and next-generation B-21 Bomber. The prototype Xian H-20 is still hidden at the moment, but China state-run television has released video footage of what we can expect. The video can be seen here. The H-20 is stealthy and will likely have the range and re-fueling capability to be a strategic, nuclear-capable intercontinental bomber. The H-20 stealth bomber payload is expected to be 45 tons.

The airplane could threaten U.S. military assets in Guam and Hawaii. This is a departure for some dovish Chinese military strategists, who believe that aside from its ICBMs, China should be more content with addressing regional threats in East Asia and generally pursue peace through strength.

If China is indeed producing the H-20 stealth bomber at the remote base in Xinjiang, the U.S. military should be concerned. It seems like the Chinese have the “me too” syndrome when it comes to defense acquisition. If the U.S. has the secretive Area 51, then Beijing wants one too to develop next-generation airplanes and hypersonic weapons. Can American satellite imagery spot airplanes taking off and landing at the Chinese base? That is why the United States created the Space Force. It’s doubtful the Chinese have the wherewithal to produce 50 years of defense acquisition systems at one small base – it has a long way to go to compete with Area 51. And with an oppressive Communist government, it is not likely the Chinese general public will have prying eyes in hopes of visiting the Xinjiang base.