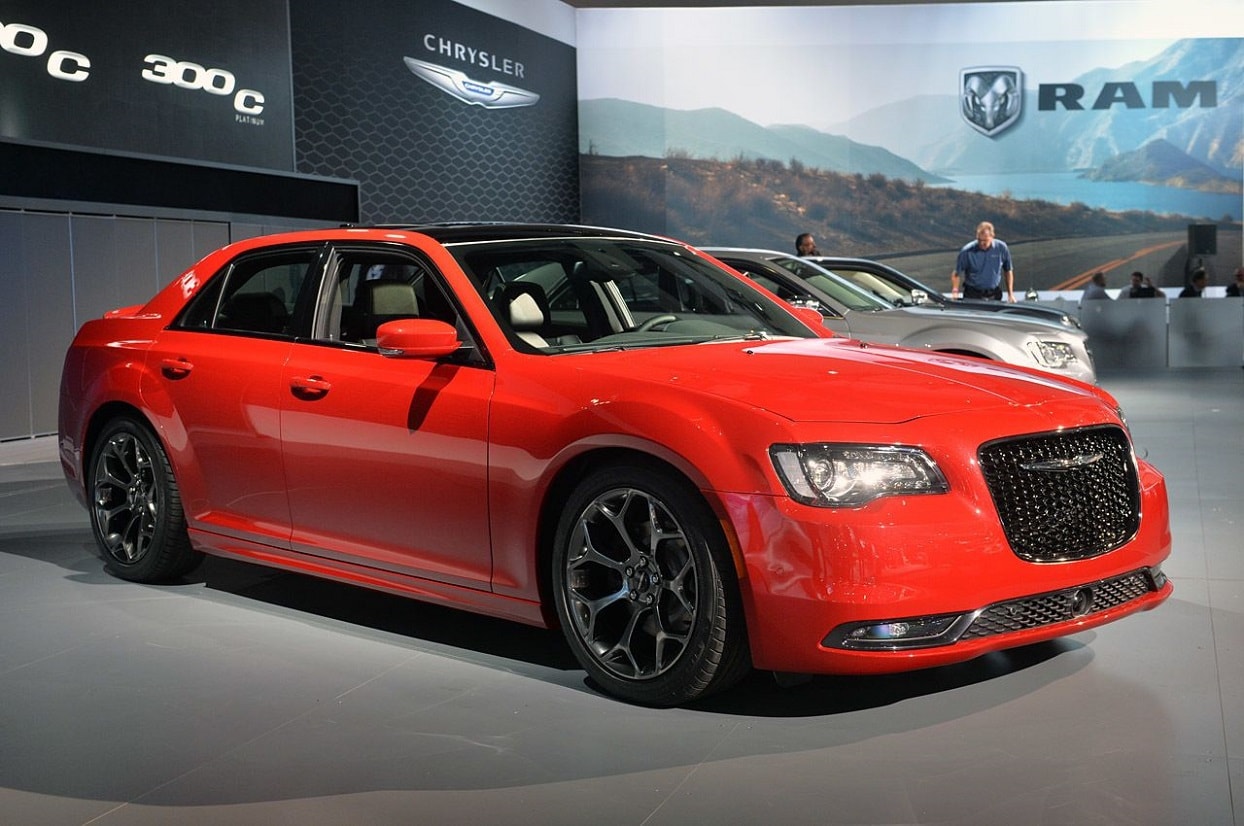 The Chrysler 300 SRT-8, a pre-Hellcat era muscle sedan, indeed possessed many of the attributes that would make plenty of car enthusiasts go wild.

But the vehicle appeared to have never gotten the love from street and racing fans that it deserved.

According to Dennis Kariuki at HotCars.com, “under the hood of the car lays a mammoth burbling V8 that can deliver bucket loads of power when asked. The 300 SRT-8 was an extravagant performance version of the regular full-size Chrysler 300c sedan. It offered a Dodge Charger’s power in a more flamboyant, and comfortable package.”

He continues: “First unveiled at the New York International Auto Show in 2012, the first units only hit the market in 2012 and were in direct competition with other luxurious American sedans like the Cadillac CTS-V. Being a more affordable alternative, it was most people’s foray into luxury muscle sedans, a ride chosen by gearheads ballin’ on a budget. Surprisingly, this car wasn’t a hit as it couldn’t match offerings from the top luxury car brands like Rolls-Royces, Bentleys plus other German automakers.”

With that in mind, let’s take a look at six facts many already have forgotten about the Chrysler 300 SRT-8.

Kariuki noted that “Chrysler’s biggest contribution to the automotive world was making the storied Hemi V8 engine.” This “engineering marvel,” already in the third generation, is still making noticeable improvements.

With only a two-year production run, SRT-8 badged Chrysler 300s that are considered to be in good condition are definitely hard to find. “Around 2015, Autotrader listings only showed 103 unique second-generation SRT-8 models (new and second-hand) on sale in the U.S. plus a few new 2014 SRT-8s in dealerships,” Kariuki writes.

Comfortable as a Limo

The Chrysler 300 SRT-8 was known to ooze power and performance, but Kariuki says that “it was also a posh limo and uncannily smooth to ride in because it had a three-mode adaptive-damping suspension.”

Forking over a hundred grand or more isn’t that uncommon when one wants to own an exotic luxury sedan. But buyers could fully enjoy the growl of a Hemi V8 for just over $40,000.

Kariuki contends that “gearheads looking for more aggressive designs and performance-optimized setups in FCA cars go for Dodge Chargers and Challengers.” Thus, in 2015, when Chrysler introduced the Hellcat, “it spelled doom for the 300 SRT-8 sedan.”

As a vehicle that offered a more affordable route to a luxury-car experience, the interior quality was indeed lacking. “The Chrysler 300 SRT-8 never matched or felt truly as high-end as sedans from established luxury players like Mercedes, Bentley, Porsche, or Rolls-Royce,” Kariuki writes.