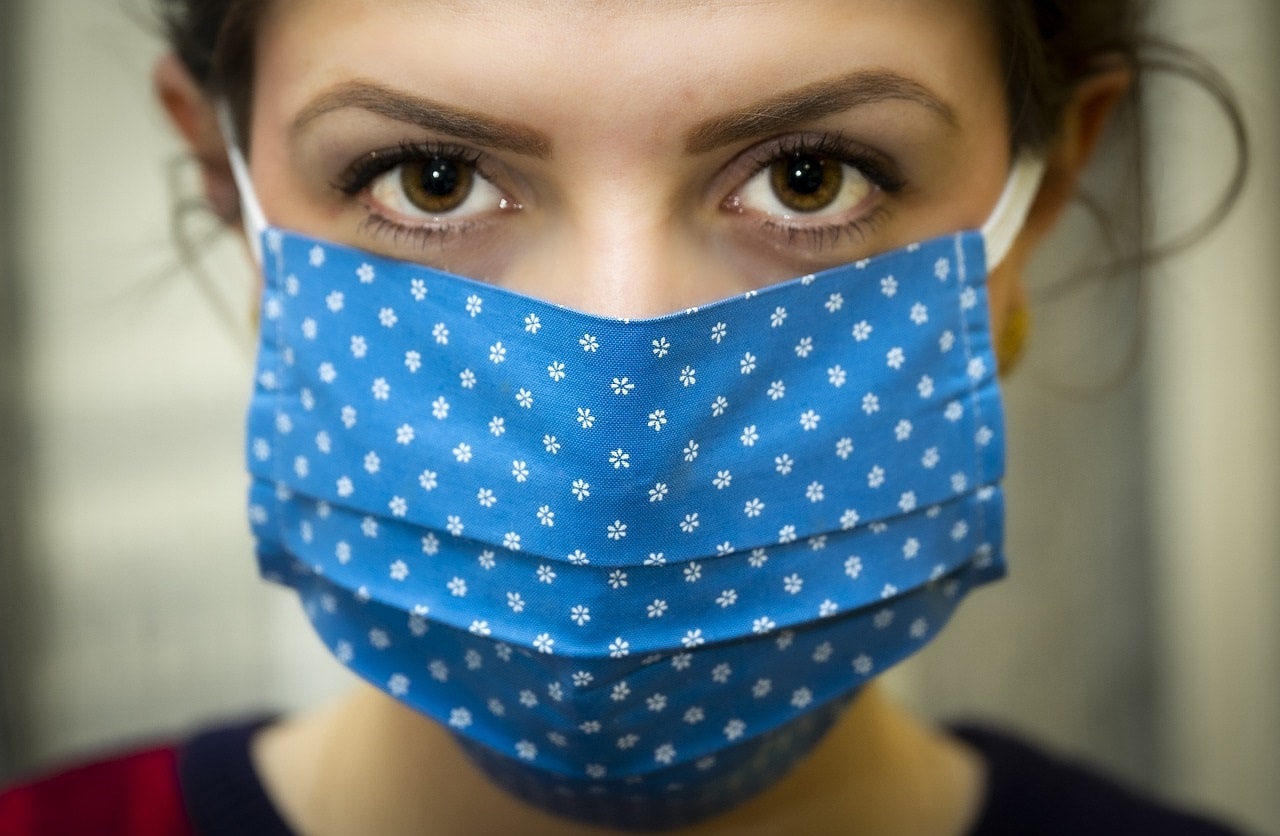 Dr. Scott Gottlieb, the former commissioner of the U.S. Food and Drug Administration (FDA), has contended that he believes that the current coronavirus-related “pandemic phase” will come to an end in the United States once Merck’s antiviral pill is fully approved by regulators and COVID-19 vaccines become available for children.

“On the back end of that, we’re going to have, hopefully, a vaccine available for children and, at some point before the end of the year, we probably will have the orally available drug from Merck if things go well and that undergoes a favorable review,” Gottlieb, a physician who worked at the FDA under former Presidents Donald Trump and George W. Bush and now serves on the board of COVID vaccine maker Pfizer, told CNBC’s Squawk on the Street on Wednesday.

“I think those two things are going to be the bookend on the pandemic phase of this virus and we’re going to be entering the more endemic phase, when this becomes an omnipresent risk but don’t represent the extreme risk that it represents right now,” he continued.

Late last week, Merck announced that its antiviral pill was found to reduce the risk of hospitalization or death by approximately 50 percent in trial participants who had mild to moderate cases of coronavirus. It confirmed that it plans to file for emergency use authorization with the FDA as soon as possible.

Meanwhile, Pfizer noted on Thursday that it has asked the FDA to authorize its COVID-19 vaccine with BioNTech for children ages five to eleven. Just last month, the company released new data that revealed that a two-dose regimen of ten micrograms—which is one-third of the dosage generally given to teens and adults—is safe and can generate a “robust” immune response in young children.

Common side effects included fatigue, headache, muscle pain, chills, fever, and nausea, according to the U.S. Centers for Disease Control and Prevention.

Gottlieb said that he believes the antiviral pill and children eventually becoming eligible for the vaccine will surely be “two very important psychological events” for pandemic-weary Americans.

“A lot of people who are vaccinated who are worried about going back into the office recognize the risk to them is low. They’re vaccinated. They’re unlikely to have a very bad outcome from COVID,” he said.

“What they’re worried about is bringing a mild or asymptomatic infection back into their home where they might have young kids or an older relative,” he added.

The latest CDC data indicate that about 76 percent of eligible Americans aged twelve and up have received at least one vaccine dose, while nearly 66 percent are fully vaccinated.