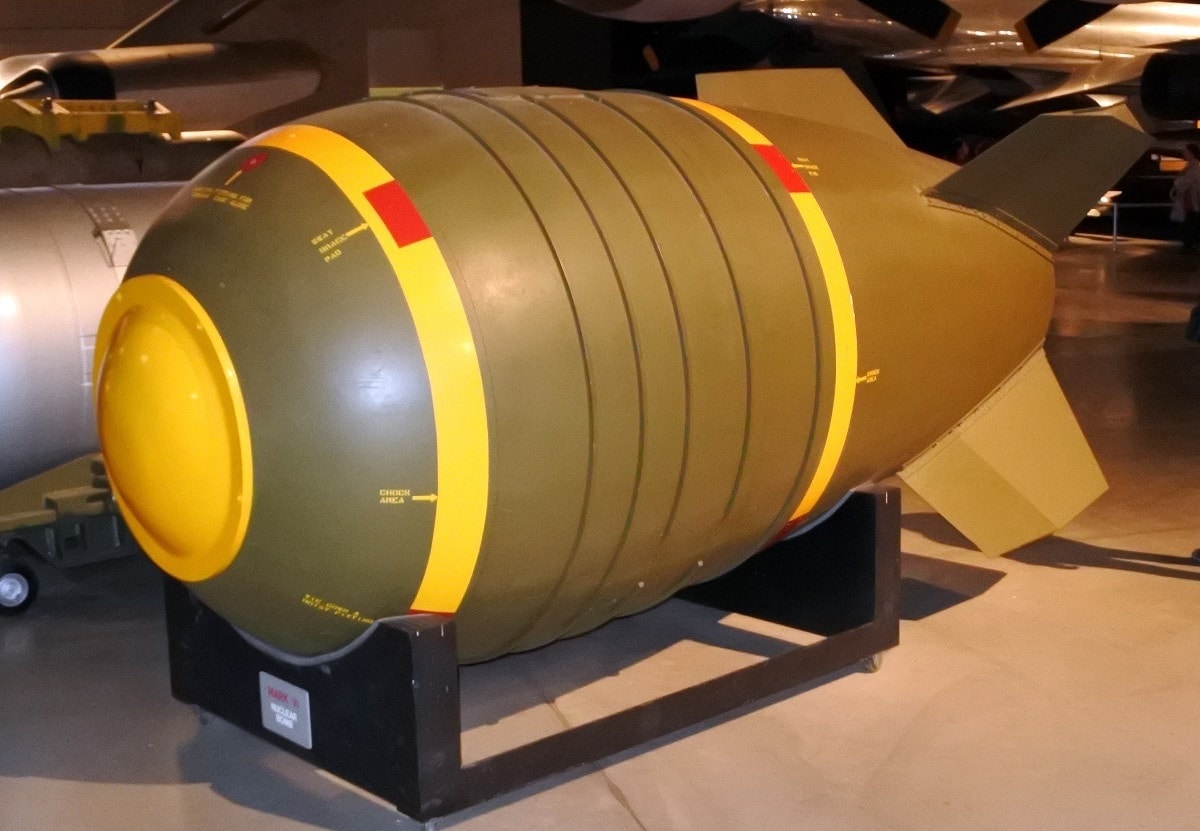 It appears that it is becoming increasingly likely that any war between the United States and China could potentially reach outside the Earth’s atmosphere.

According to aerospace and defense writer David Axe at Forbes, “China in theory could develop an orbital nuclear weapon that could dodge America’s mainly north-facing strategic radars. The United States in theory could head off this possible development by agreeing to give up certain missile defenses.”

Yes, this is all hypothetical, but there are leaders within the U.S. Air Force who fear that this could become a reality.

“​​There is a potential for weapons to be launched into space, then go through this old concept from the Cold War called the Fractional Orbital Bombardment System (FOBS), which is a system that basically goes into orbit and then de-orbits to a target,” U.S. Air Force Secretary Frank Kendall noted during an industry event in Maryland late last month.

Currently, there is no evidence that China is developing such a system, “but there also is no reason it couldn’t develop one,” Axe points out.

He continues: “At the same time, there’s one good reason why it might do so. Namely, the United States for decades has been developing and deploying increasingly sophisticated anti-ballistic-missile defenses, including land- and sea-based interceptors.”

Jeffrey Lewis, an arms-control expert at the Middlebury Institute of International Studies in California, recently tweeted that “as long as the U.S. pursues an ABM capability that can, in concert with modernized strategic offensive forces, neutralize Russia, China or North Korea’s strategic deterrent capability, those countries will try to build their way back to deterrence. That may well include FOBS.”

This is, however, hardly the first time that the United States is dealing with FOBS missiles. Back in 1969, the Soviet Union deployed eighteen of them, but the two countries eventually came together to sign the Anti-Ballistic Missile Treaty. Then in 1975, Axe writes that “Congress voted to dismantle what was left of Safeguard. Eight years later, following the signing of the Strategic Arms Limitation Talks 2 agreement, Moscow withdrew the FOBS missiles.”

Lewis added in his tweet: “Why did the Soviets give up on FOBS? Because the U.S. gave up on ground-based missile defenses.”

Axe also mentions that largely due to “deep resentment toward any arms controls on the part of ex-President Donald Trump and his Republican allies in Congress, the United States in recent years has been canceling treaties rather than writing them.”

“It’s an open question whether a Chinese FOBS—assuming Beijing opted to develop and deploy one—would change minds in the U.S. government and bring presidents and diplomats back to the negotiating table in good faith. In this hypothetical scenario, the Chinese surely would give up a theoretical FOBS only in exchange for an end to U.S. ABM development. Would the Americans be willing to discard missile-killing missiles in exchange for the Chinese abandoning their own (again, theoretical) missile-defense-dodging orbital nukes?” he continues.