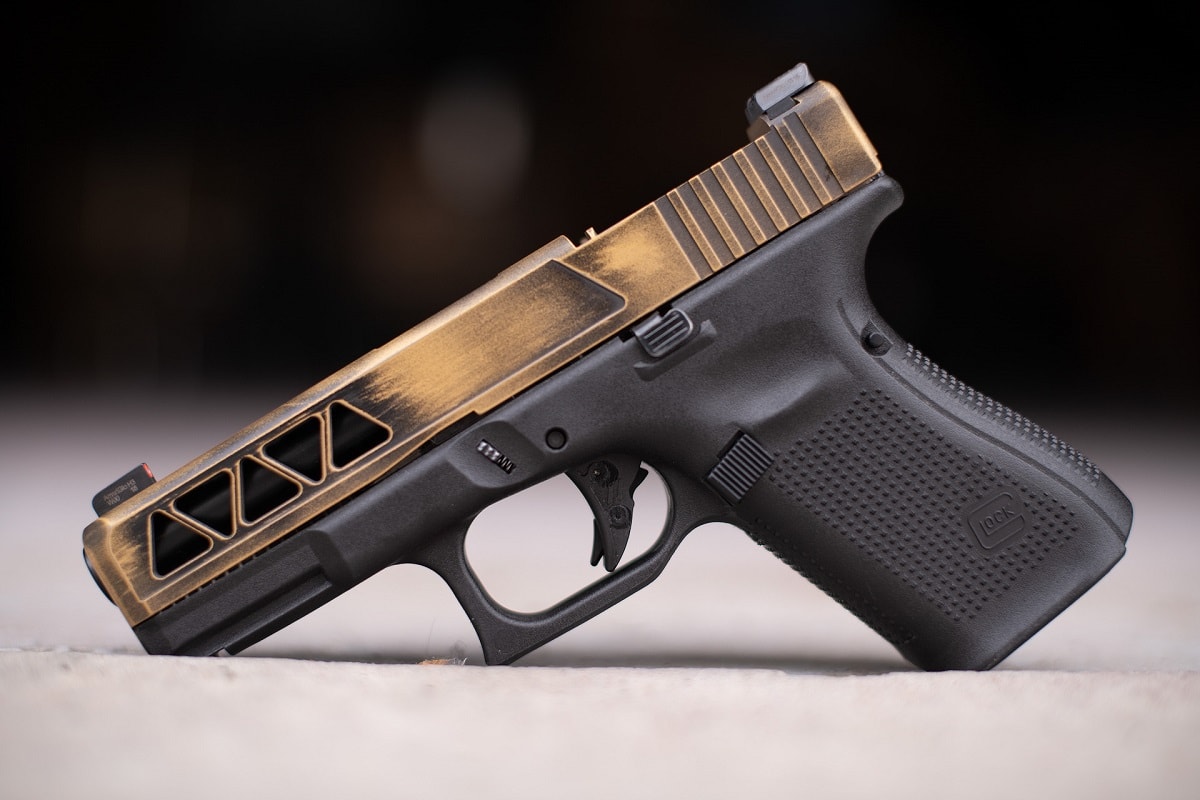 In recent weeks, local news outlets in various parts of the country have been writing about the ongoing ammunition shortage. The shortage has been going on since last year, but it’s especially gotten attention of late, in part due to the start of hunting seasons in many areas. The topic, however, has not gotten much national media attention.

The latest outlet to address the shortage is Fox 47, in Rochester, Minnesota.

“It’s been really frustrating. It’s bad when you have people come in and you can sell them a firearm, but you can’t sell them ammo,” County Line Firearms Owner Troy Arnold told the TV station. “There are more people shooting. There are more people getting into the hobby out there, there are just more people out there buying ammo than there is ammo being produced… There’s recreational shooting, there’s home defense obviously, there’s personal carry self-defense.”

Indeed, the ongoing shortage has been attributed to a rise in the gun-owning population during the pandemic, due to factors that include boredom, as well as the response to social unrest and fear that the Biden Administration would impose new gun restrictions.

One hunter, Davin Alan, told the outlet that he has enough ammo to get through the season.

“I’ve been deer hunting, I’ve done some turkey hunting for a season this year, but, hunting is kind of a year-round preparation,” said Alan, who is the marketing director for Pheasants Forever. “I’m an avid hunter, so I have a supply that will get me through this season and probably the next.”

Alan also shared why he thinks there is a shortage.

“It was coming down considerably before that and when COVID started and all these other issues started happening, the firearms industry has picked up and right along with that,” he said.

There’s another factor that some fear will make the ammo shortage worse: The State Department’s recently announced sanctions on Russian ammunition.

The sanctions were announced back in August, in response to Russia’s August 2020 poisoning of Russian dissident Aleksey Navalny. They will entail “restrictions on the permanent imports of certain Russian firearms [and] new and pending permit applications for the permanent importation of firearms and ammunition manufactured or located in Russia will be subject to a policy of denial.”

Per Small Arms Analytics, Russia was the top exporter of ammunition to the U.S. in 2020, with 765 million units, out of around 3.45 billion units total.

“The full effect of this new policy will likely not be realized for a few months, but it will certainly lead to more ammunition shortages, higher prices, and therefore fewer Americans excising their fundamental rights,” the National Rifle Association’s Institute for Legislative Action said in a statement in August. “It may also result in the shuttering of American small businesses that rely heavily on the importation of Russian ammunition. All of this is of course by design for the Biden Administration.”