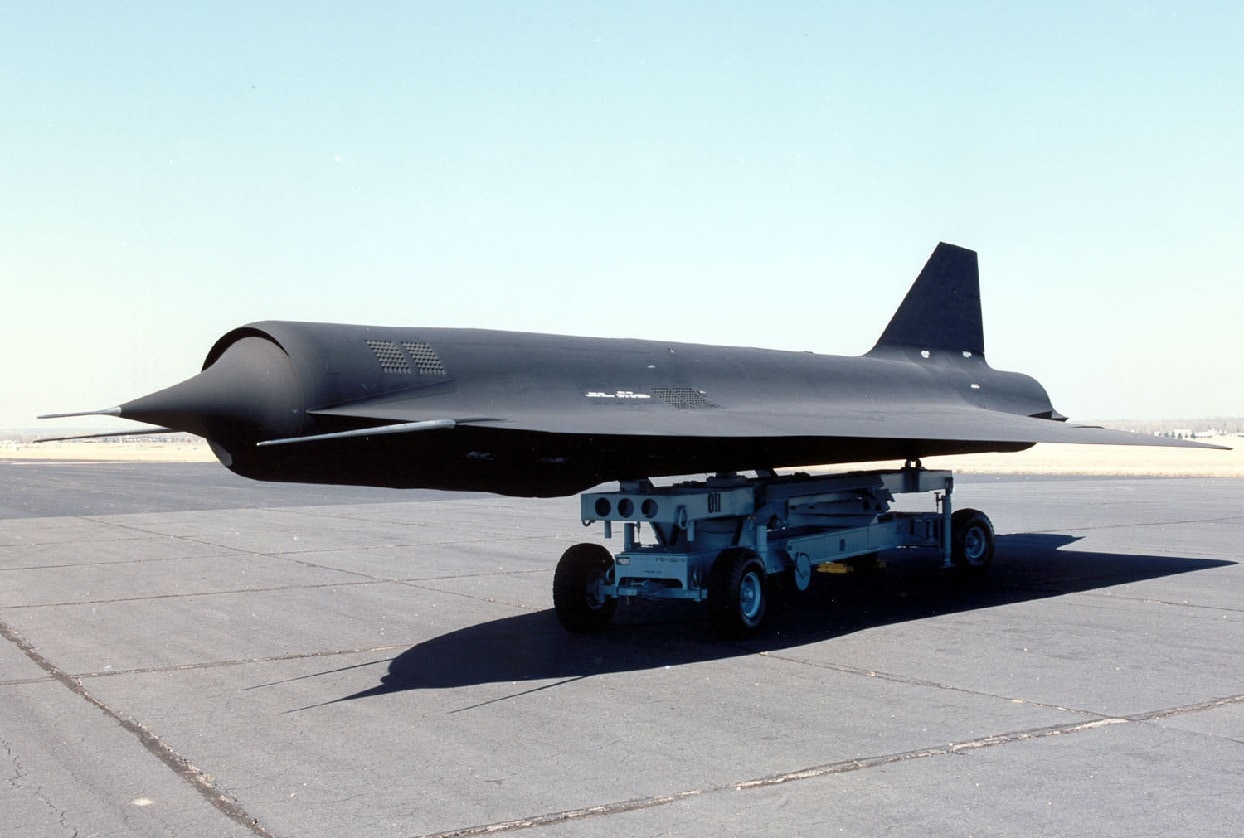 Originally designed for the Central Intelligence Service (CIA) and the United States Air Force surveillance missions over particularly hostile territories, the Lockheed D-21 was a supersonic, remotely piloted aircraft (RPA). The fact that it could carry out high-altitude strategic recon missions at high speeds shouldn’t come as a surprise, given that the unmanned aircraft utilized technology from the A-12/YF-12/SR-71 “Blackbird” family of high-speed manned aircraft.

This least known member of the A-12 family was developed by the famed Lockheed “Skunk Works” in the 1960s. The D-21 had a wingspan of 19 feet and was just under 43 feet in length. Its launch weight was 11,000 pounds and it had a service ceiling of 95,000 feet. However, unlike the turbojet engines that were employed in the Blackbird, the D-21 was actually powered by a Marquardt ramjet engine, which could reach speeds in excess of 2,000 miles per hour (3,200 kh/h). The drone was designed to be launched from the back of a heavily modified two-seat A-12, which acted as a “mother ship” and was designated an M-21, while the D-21 served as the “daughter.”

Initial testing of the D-21 began in 1963, but an actual drone release test wasn’t conducted until March 1966. Three subsequent successful test flights were conducted, but on the fourth flight ended in disaster after the D-21 suffered engine problems and struck the M-21’s tail after separation – leading to the destruction of both aircraft. While the two crew members ejected and landed at sea, Pilot Bill Park survived, but Launch Control Officer Ray Torrick drowned.

Kelly Johnson, the leader of the Skunk Works, suggested that the D-21 be modified and adapted to be launched from a U.S. Air Force B-52 Bomber. Those later models, designated D-21B utilized a large, solid-propellant booster rocket for launch and to generate the speed required for engine operation.

Testing of the modified version began in 1967, and eventually, the D-21 was used in four operational missions over Communist China under the code name “Senior Bowl.” During each reconnaissance mission, the D-21 drone would fly on a pre-programmed path over areas of interest, and then return to international airspace, where film package, equipped with its own parachute, was ejected. The package was recovered in mid-air by a specially equipped airplane or at sea by a ship.

After the film package was jettisoned, the drone self-destructed.

It wasn’t an especially efficient method, and it was costly. The missions never fully succeeded, and in 1971 the United States Air Force canceled the program and the remaining aircraft of the total 38 produced were put in storage.

Eleven of the surviving D-21Bs are now on display at military and aviation museums in the United States including one at the Museum of Flight in Seattle which has the drone-mounted on a remaining M-21. The wreckage of a twelfth D-21 is also on display at the Chinese Aviation Museum in Beijing. 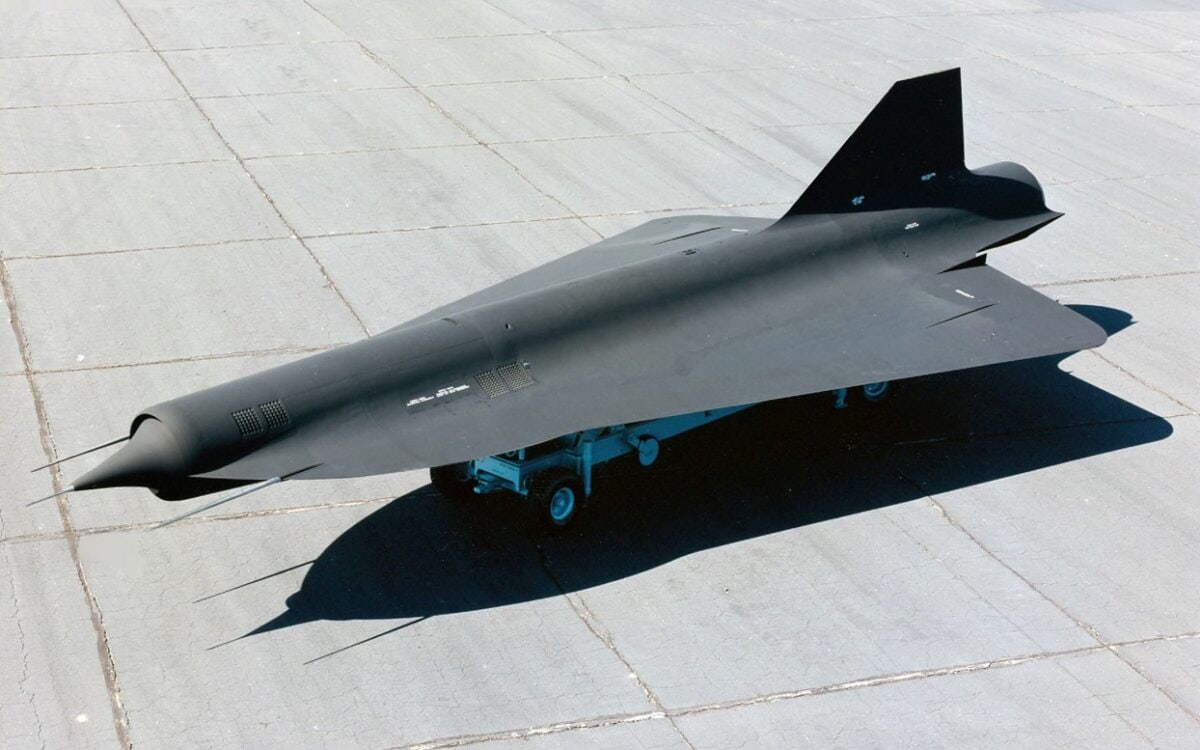