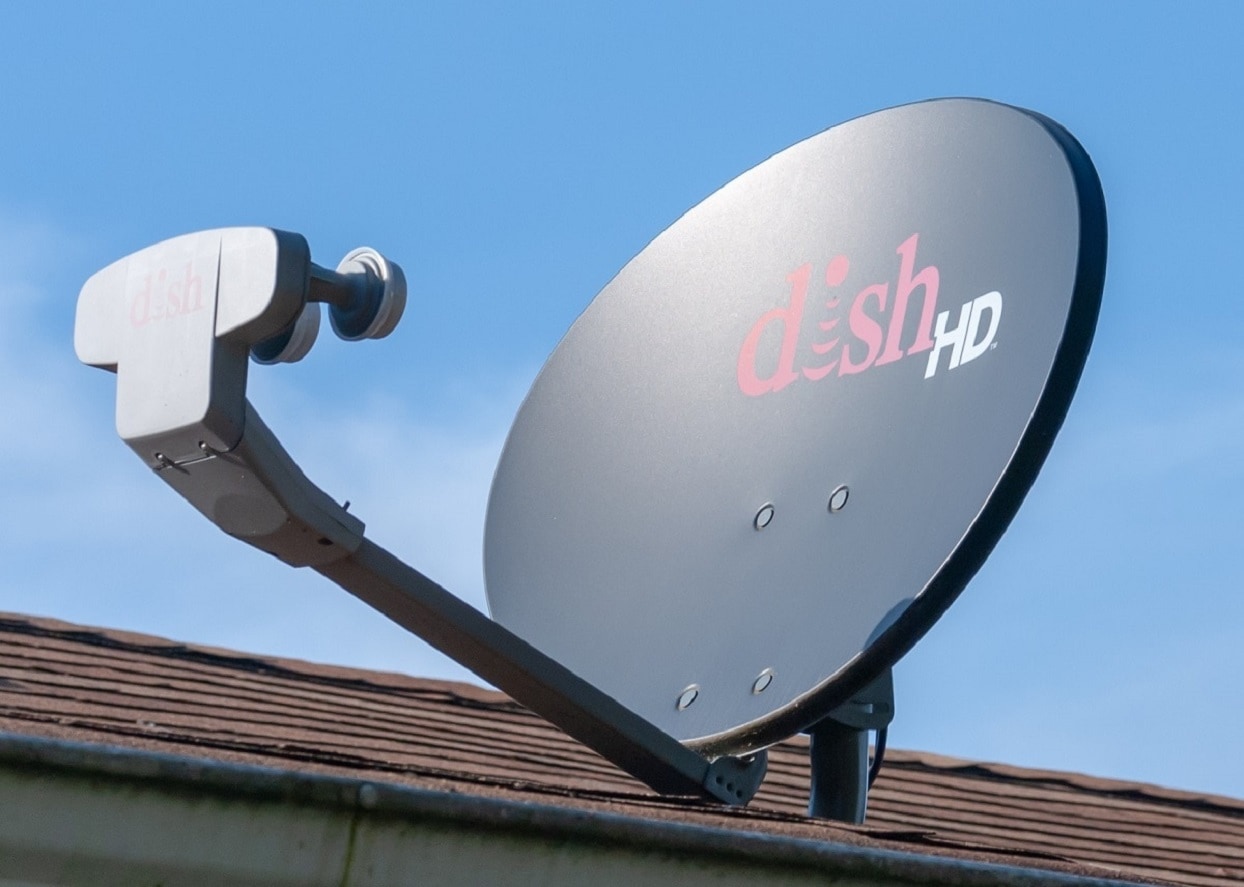 In the second quarter of 2021, per Leitchman Research Group, Dish Network lost 132,000 pay-tv subscribers, leaving them with about 8.5 million subscribers.

Despite that, Dish announced this week that it is raising prices by $5 a month on most of its packages.

“At DISH, we continue to invest in your service and technology to make improvements and provide you with the best TV viewing experience at the best value. However, the price that we pay for programming continues to rise,” the company said on its website. “In fact, the fastest growing cost we and all other TV providers have is driven by the cost we pay the programmers. We will continue to work hard for fair deals with these programmers to keep channel costs and the price you pay as low as possible. Unfortunately, you may have observed some channel interruptions because of this.”

TV Answer Man was the first to note the price increase. That site also noted that Dish is in the middle of some other battles.

“Dish is now engaged in a 13-day carriage dispute with Tegna’s 64 network affiliates over fees. The satellite service is also negotiating with Sinclair for a new agreement for its 100 plus local stations, and possibly, Sinclair’s 19 Bally Sports regional sports networks,” the site said.

Dish, since last year, has been engaged in a pivot towards 5G technology, following their acquisition last year of Boost Mobile.

“Dish Network Corp., which has bet more than $20 billion to challenge the giants of the mobile-phone industry, is ready to flip the switch on a superfast wireless service — and its own future,” Bloomberg News reported back in August. “The satellite-TV provider, pivoting to wireless as the pay-television industry shrivels, plans a one-two punch in the coming weeks: It will reboot the Boost Mobile service and aggressively promote the launch of a new 5G network, starting in Las Vegas.”