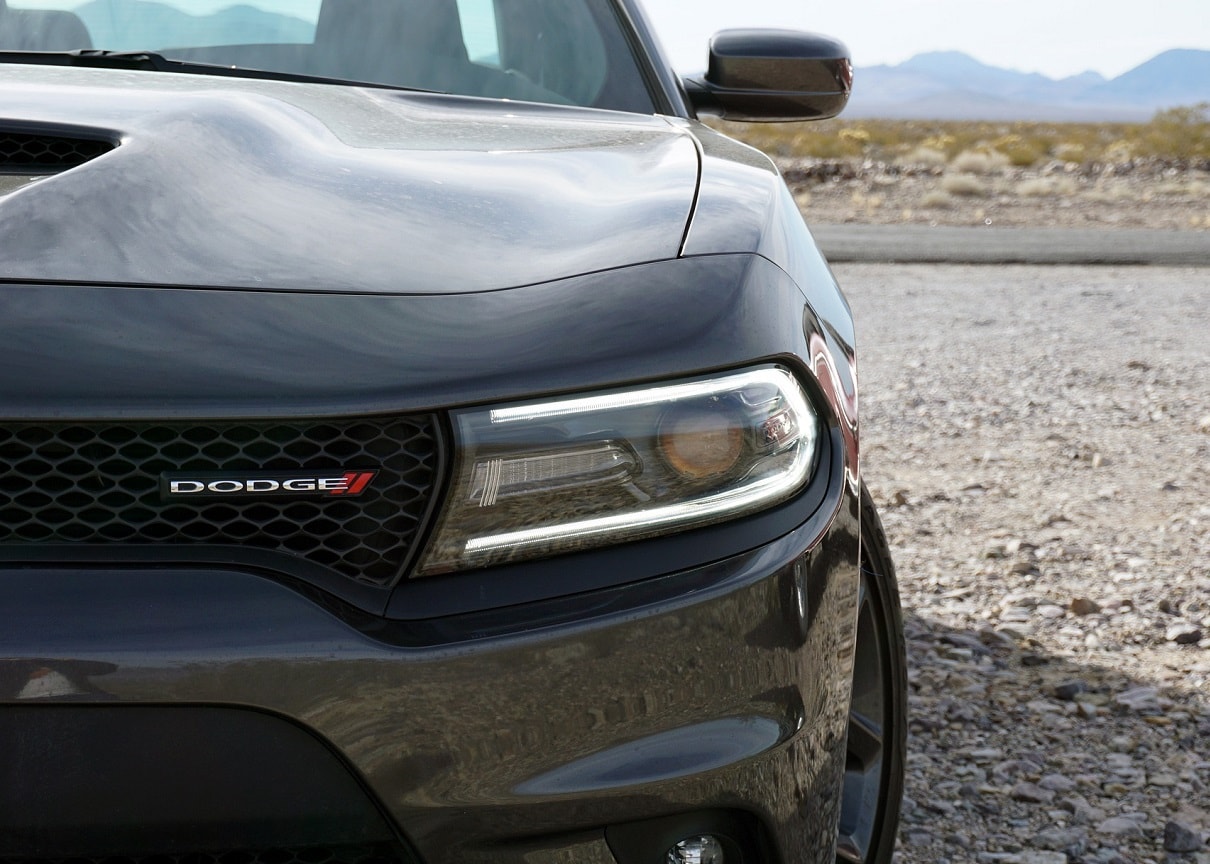 There’s no question that over the years, the Dodge Charger Hellcat and Chevy Corvette are considered two of the most iconic vehicles ever to exist.

But when it comes to gauging power and speed, there indeed can be stark differences—even for these two highly venerable cars.

As Cody Colella at HotCars.com points out, the popular YouTube channel Drag Racing and Car Stuff “shows that all is not equal when it comes to a friendly competition” between the Charger and Corvette. Here is that particular video.

“The sound of screeching tires and revved engines immediately create a familiarity among muscle and sports car enthusiasts everywhere. Outfitted in bright orange and red paint colors, these two V8 powered legends couldn’t be more at home on the drag strip. As each pull up to the line, the Charger does a quick burnout before pulling up further. Each has a 6.2-liter V8, where the C8 is good for a base 490 hp at 6,450 rpm with 465 lb-ft of torque at 5,150 rpm, while the Hellcat’s Hemi outputs 797 hp and 707 lb-ft of torque from the factory,” Colella writes.

“As both pull off the line, the Charger’s power advantage is apparent and while the Corvette manages to stay on the Hellcat’s trail by a respectably close distance, it is never able to gain an advantage. The Charger finishes with a time of 9.986 seconds and a top speed of 136.88 mph. The Corvette finishes at 10.493 with a top speed of 132.91 mph. It’s an impressive showing for both, but the Hellcat shows it isn’t playing games when it comes to speed and power,” he adds.

Up next is a battle between the Dodge Charger Hellcat and the BMW 3-series sedan. Many believed it really wouldn’t be a contest—they were right.

“The race is less close, with the BMW immediately leaving camera view after the Hellcat takes off the line and not returning to view until virtually the end of the race. The Charger finishes with a 9.952 second time and a top speed of 136.86 mph. The BMW takes 12.492 seconds to finish with a top speed of 118.54 mph,” Colella says.

Not to be outdone, the Hellcat lines up for a final race versus the Audi RS3.

“The Hellcat smokes the RS3 off the line, but the Audi quickly lessens the gap between the two, making it the closest race among the three the Hellcat takes on that day,” Colella writes.