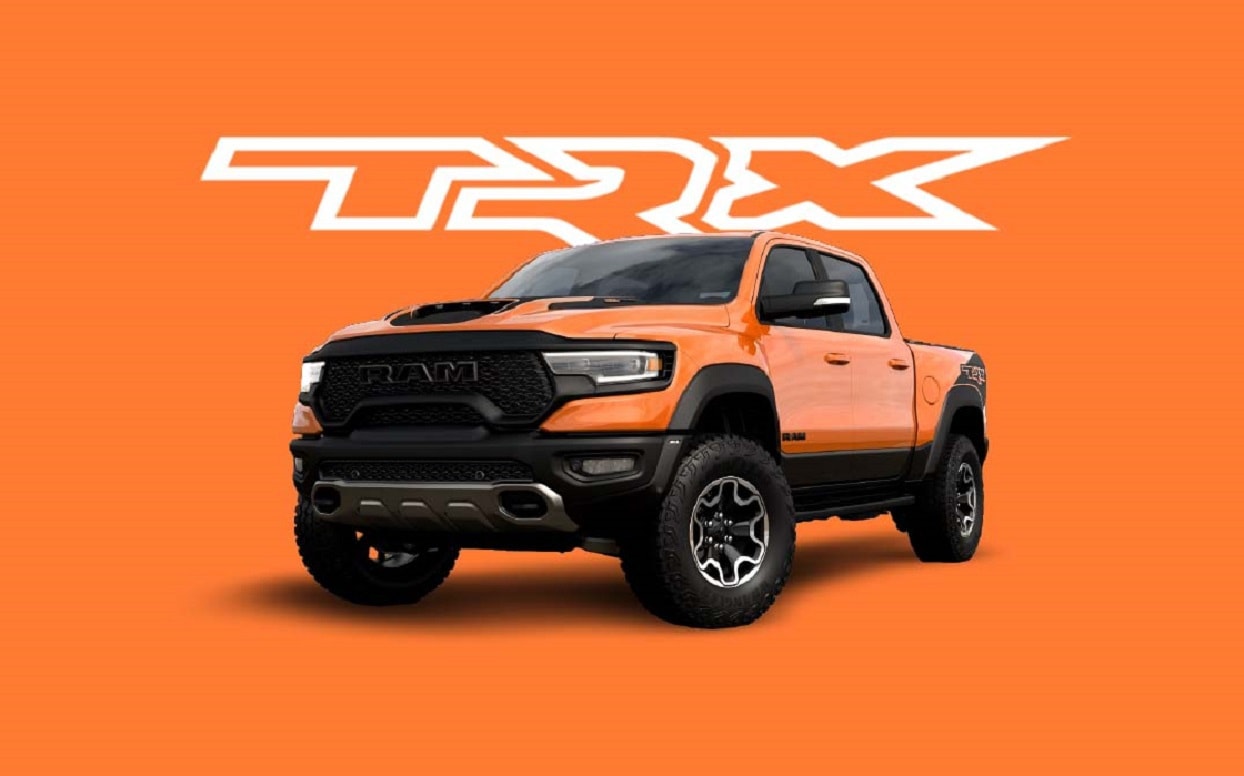 The Ram 1500 TRX, now entering its second model year, is known to offer plenty of power for the buck—as it boasts more than seven hundred horsepower via a supercharged V8 engine.

According to Manoli Katakis at Muscle Cars & Trucks, “the Ram 1500 TRX is, already, an assault on the senses. … So much output gives this 3+ ton truck the velocity of a Dodge Challenger Scat Pack, accelerating from 0-60 in just 4.5 seconds. It can also tow 1.5 times its bodyweight. And has an interior larger than some AirBnB listings. It’s a truck. It’s a muscle car. It’s an apartment. All in one. Sensory. Assault.”

So, how can one improve on these high-end features? Katakis contends to “make it even crazier. From a visual standpoint, anyway. At least, for now. Say hello to the 2022 Dodge Ram 1500 TRX Ignition Edition, and it’s here just in time to siege the local pumpkin patch.”

Do keep in mind that only eight hundred seventy-five of these vehicles will be made, so they will likely be the target of excitement chiefly from well-heeled collectors.

According to Car and Driver, “a Hellcat supercharged 6.2-liter V-8 powers the 1500 TRX, and it produces 702 horsepower and 650 pound-feet of torque. In Car and Driver testing, the TRX reached 60 mph in 3.7 seconds on its way to a 12.3-second quarter mile at 110 mph, making it the quickest pickup truck we’ve ever tested.”

As for the price point, it doesn’t come as a surprise that it won’t likely fit into the budgets of most ordinary folks.

Still, history shows that demand will certainly be high. When Ram launched the TRX Launch Edition, which was limited to just over seven hundred vehicles, it sold out in only three hours.