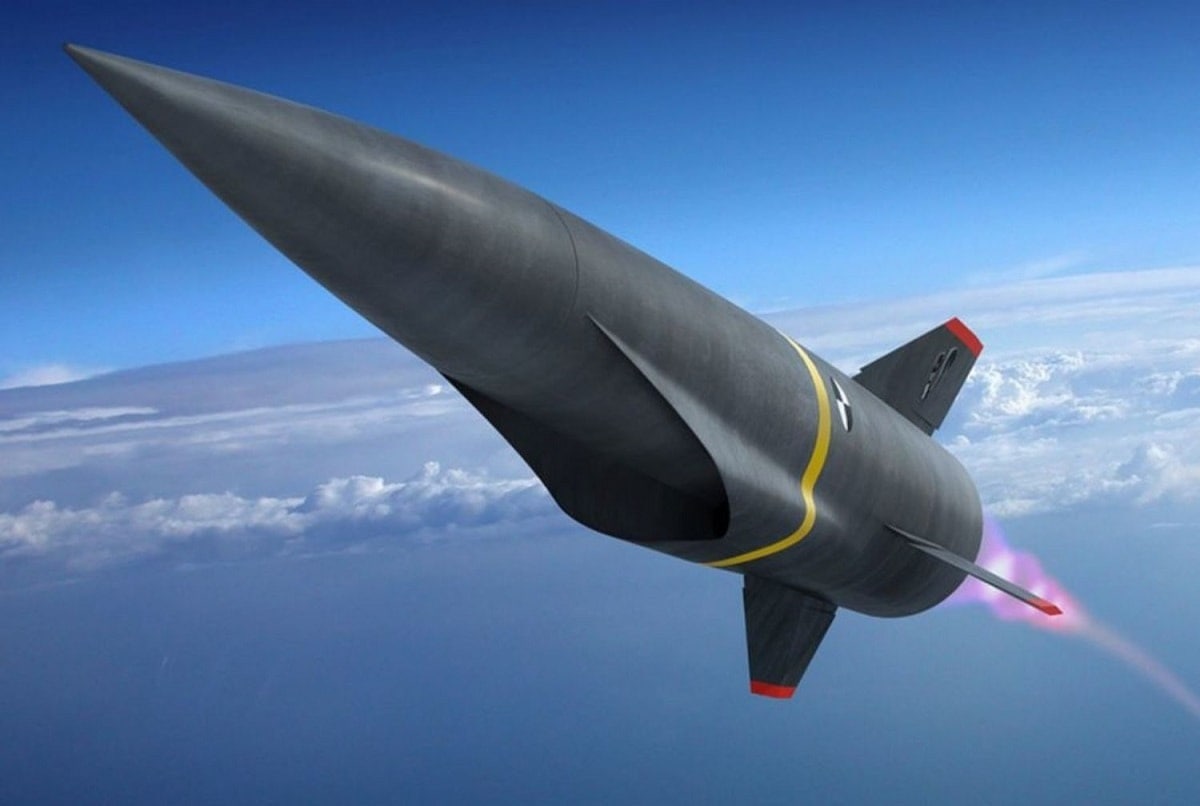 A Pentagon-developed hypersonic weapon test ended in failure, Reuters reported, citing people briefed on the test. What exactly went wrong during the test remains unclear, though Reuters explained that the Pentagon intended for the test to validate a hypersonic glide vehicle-type weapon.

Other reports maintain that the rocket lifted off from a launchpad but failed shortly thereafter, and quoted a Pentagon spokesperson who explained that “experiments and tests both successful and unsuccessful are the backbone of developing highly complex critical technologies at tremendous speed, as the department is doing with hypersonic technologies. Delivering hypersonic weapons remains a top priority and the department remains confident that it is on track to field offensive hypersonic capabilities beginning in the early 2020s.”

The Army-Navy test contributed to the jointly-developed Common Hypersonic Glide Body, variants of which both services will field. However, the Navy’s will be optimized for firing at sea, while the Army’s variant will likely be a containerized, mobile missile setup.

These most recent tests come on the heels of a Chinese hypersonic missile test, first reported by the Financial Times. During that test, a hypersonic glide body circled the earth. Though the glide body reportedly missed its target by a couple of dozen miles, the test caught many by surprise, including senior American military officials.

Despite the weapon’s impressively fast Mach 5+ speeds, one of the other major concerns was the missile’s ability to fly over the South Pole and circumvent American anti-missile defense systems, which are optimized for missiles from the northern hemisphere.

Despite one of the recent test failures, hypersonic weapons remain one of the Pentagon’s top priorities. So China’s recent unexpected hypersonic missile test will likely inject a fresh sense of urgency into the United States’ program — if not exactly a Sputnik moment, it may be a significant wake-up call.