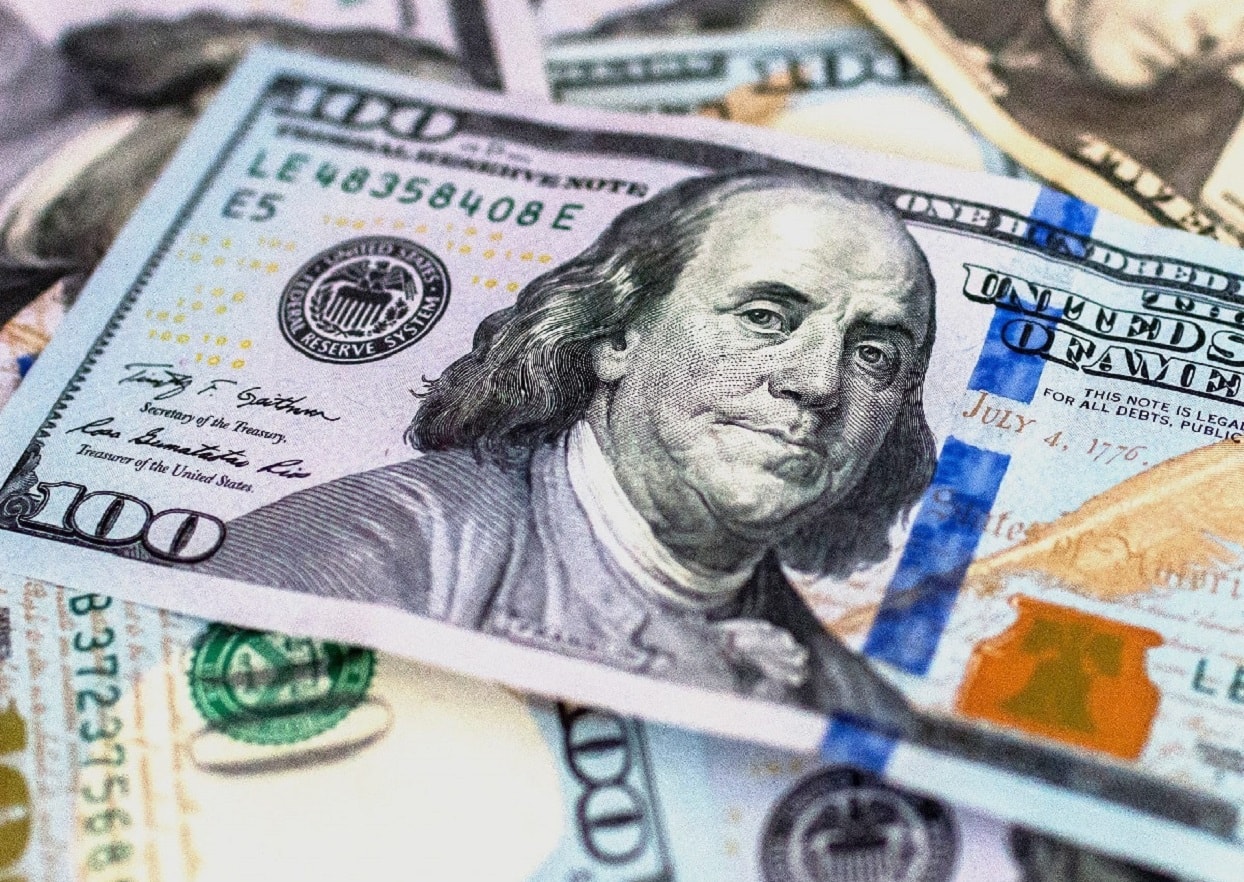 The latest installment of the expanded child tax credit payments from the American Rescue Plan Act are set for October 15, which is this Friday. The final two payments this year are scheduled for November 15 and December 15.

The IRS said in September that that month, $15 billion went out to 35 million families.

With the payments done at the end of the year, the question turns to whether the expanded child tax credit will be extended into the future.

President Biden has pushed to keep the credit going, possibly as far into the future as 2025. That was part of his American Families Plan, which has been adapted into what’s now known as the reconciliation package.

However, the package remains subject to negotiation, and Sen. Joe Manchin (D-WV), whose vote is almost certainly necessary if the package is to pass, has expressed skepticism about whether the child tax credit should be continued, at least without stringent work requirements.

An NBC News piece this week argued that “despite concerns that these payments could cause taxpayer dollars to go to waste or discourage people from seeking or returning to work, early data returns appear to show that the extra monthly income has gone to support the immediate needs of American family budgets, like Copeland’s, and has had little effect on the labor market thus far.”

A Columbia University study, earlier this year, found that the first child tax credit payment in July had made a significant difference when it came to poverty in America.

“This impact also resulted in a notable drop in child poverty between June and July 2021, due primarily to the rollout of the expanded Child Tax Credit. On its own, this new payment kept 3 million children from poverty in its first month,” the Columbia report said. “As rollout continues, the expanded Child Tax Credit has the potential to achieve even greater child poverty reduction.”

At the same time, per CBS News, some economists have argued that the expanded tax credit is likely to discourage people from going to work immediately.

The NBC piece also looked at the political possibility of the extended credit passing.

“I’m not sure the current political environment would support sending $2,000 or $3,000 checks to every person every year, but I do think there’s political will behind providing more benefits for families raising kids, especially when we saw how hard it is when you have to be home with the kids and homeschooling when that was necessary,” Gregory Acs, vice president of income and benefits policy at the Urban Institute, told NBC.