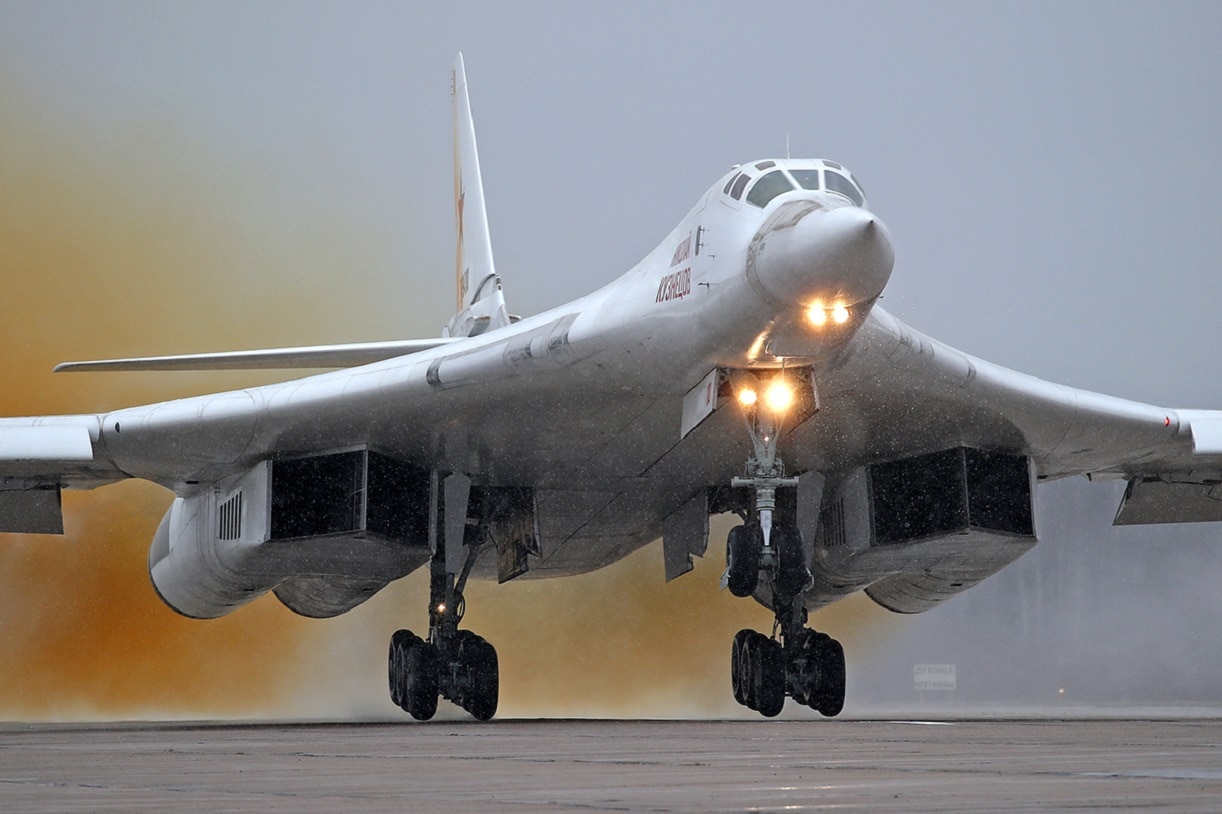 On March 2, 1969 Soviet troops patrolling Damansky Island (Zhenbao) on the Ussuri River came under fire from Chinese troops. The attack, just 120 miles from the major Soviet city of Khabarovsk, killed fifty Soviet troops and wounded many more. Moscow believed that the attack was premeditated, with Beijing bringing in a special combat unit to ambush Soviet forces. Alleged atrocities against wounded Soviet troops made the Soviet leadership furious.

Soviet border guards counterattacked Chinese forces in and around the island on March 15, according to the CIA killing “hundreds” of Chinese troops. Clashes continued through the spring and summer, and by August, CIA director Richard Helms had informed the press that the Soviet leadership had been discreetly inquiring with foreign governments about their opinion on a preemptive strike on China.

While the crisis between the Soviet Union and China was eventually de-escalated, what if it hadn’t? The Soviet Union regarded China’s leadership, as Robert Farley has pointed out, as “abjectly insane,” and may have wanted to nip a festering problem in the bud (whether that would have increased security in the long term is another question). While China did not appear to want war nor have the resources to prosecute one, the Soviets indeed had the option of doing so.

The Soviet Union had been steadily growing its ground forces in the region since the first signs of a split in the early 1960s. The number of ground combat divisions increased from thirteen in 1965 to twenty-one divisions by 1969. While a considerable amount of firepower, this paled compared to the sheer size of the 2,500-mile-long border. Soviet forces in the region were also in large part defense-oriented machine-gun and artillery divisions, and incapable of offensive action. Meanwhile, over the border, the U.S. State Department estimated Chinese forces in Manchuria to consist of two divisions of border guards, twenty-four infantry divisions, two tank divisions and six artillery divisions.

If the Soviet Union had chosen war, it would have had two choices. The first choice would have been a conventional mechanized attack into Manchuria, where much of China’s industry was located, coupled with a limited “counterforce” nuclear strike against Chinese nuclear forces and nuclear-research facilities. A Soviet attack into Manchuria in 1969 would have resembled the invasion of the same region in 1945 against Japanese forces, and would likely have followed the same invasion routes. Such an attack would likely have been more modest in scope and focused—the 1945 attack had been carried out by 1.5 million troops by a fully mobilized Soviet Union. An attack in 1969 would likely have been carried out by half as many troops but with more firepower, supported by modern armor, artillery, tactical air forces and possibly even tactical nuclear weapons.

A second option would have been the same nuclear strikes against China’s new nuclear-weapons program without an accompanying invasion of Manchuria. China had tested its first nuclear weapon in 1964 and conducted its first underground nuclear test in 1969. It is not clear whether or not any of China’s nuclear weapons would have been useable in a war with the Soviet Union, but Moscow could not have afforded to find out the hard way. One major question is whether or not the Soviet Union would have coupled an attack on China’s nuclear weapons with a thermonuclear attack on Beijing and China’s leadership. An attack on Beijing by just one Soviet SS-8 intercontinental ballistic missile, armed with a 2.3-megaton thermonuclear warhead, would have obliterated the city and killed more than half of the city’s 7.6 million residents.

On the plus side, Soviet attacks would have played to Moscow’s strengths in both nuclear and conventional forces. The Soviet Army would have made rapid gains on the battlefield, pitting modern mechanized forces against poorly equipped Chinese infantry and obsolete tanks.

On the minus side, a nuclear strike against China would have earned the Soviets worldwide condemnation. An attack into Manchuria would have also played to China’s “People’s War” strategy of slowly dissolving invading forces with a combination of Chinese army forces and peasant militias. China’s leadership, which had already proven itself bloody minded against its own people, would have had little compunction in sacrificing millions in a war against the Soviets. From the Soviet perspective, a grinding, never-ending war with China had no clearly defined ending. A Soviet attack against China would have been a tactical success but a strategic failure—or worse, an open-ended strategic commitment that would have dwarfed the invasion of Afghanistan.

A war with China would also weaken the Soviet Union in Europe. In order to marshal the forces to fight an offensive war, Moscow would have been forced to send tank armies east from their bases in Warsaw Pact countries and European Russia. This could have emboldened protesters in Poland, Czechoslovakia and Hungary to attempt to throw off the Soviet yoke yet again—with fewer Soviet forces to put down any rebellion.

For China’s part, there was no no upside to fighting a country that had overwhelming conventional and nuclear superiority. China, a massive country with a large standing army and militias, could not lose the war, but it also lacked the offensive forces to actually win. A war that ended with the occupation of Manchuria and a destroyed Beijing would have erased any of the so-called gains of the Great Leap Forward and the ongoing Cultural Revolution. While Beijing would have eventually been rebuilt and Manchuria eventually made Chinese again, there was no upside, only yet another struggle to survive.

The de-escalation of the Sino-Soviet crisis in 1969 avoided what could have been yet another large, destructive war of the twentieth century. The current friendship between Moscow and Beijing is a reflection of that crisis and the realization that it’s much better for both countries to be allies than enemies. This is particularly in Moscow’s interests: given Beijing’s rapid military and economic progress over the past thirty years, next time, the Kremlin may find the tables turned.