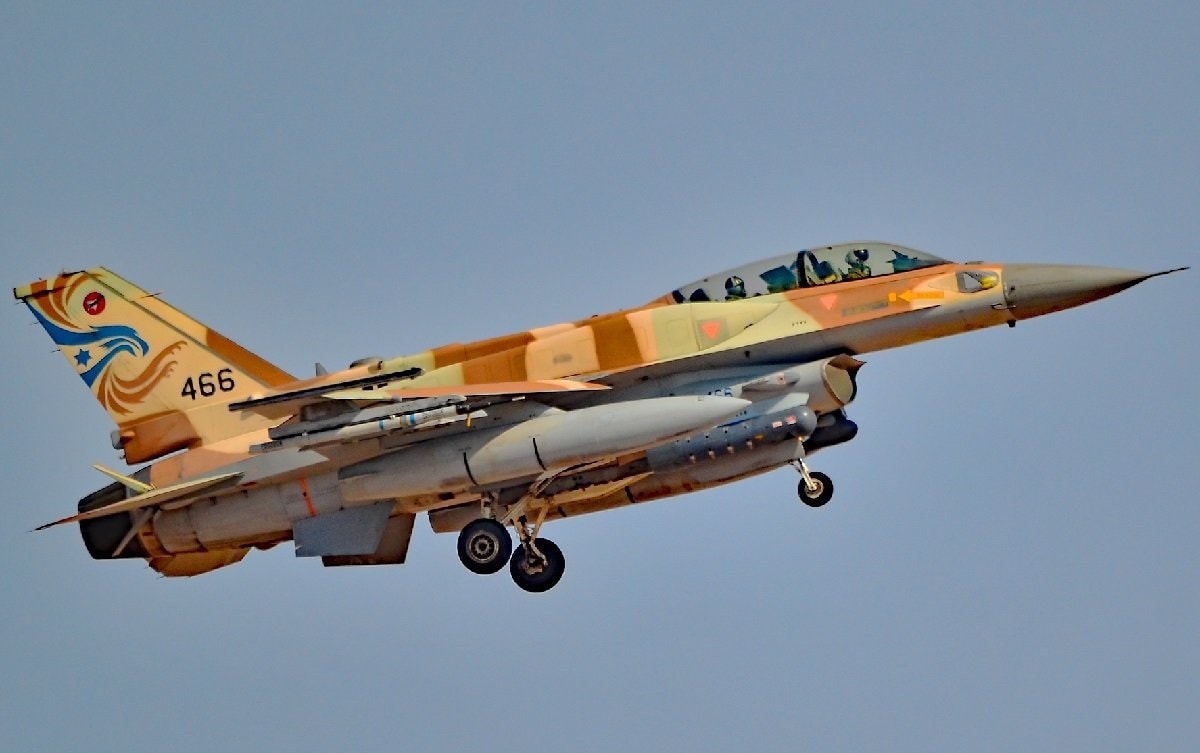 What if Israel had not struck Iraq’s Osirak reactor in 1981? Or what if the attack, which was technically quite difficult, had failed? The attack, which was deeply controversial at the time, shifted the course of Iraq’s nuclear-weapons program. It also set a lasting precedent for how Israel, and potentially other nuclear states, have managed would-be proliferators. Could Iraq have developed a nuclear weapon if the Israelis had not attacked?

The Osirak reactor was a joint French-Iraqi project, agreed to in 1975. Construction of the reactor began in 1979, but by most accounts Iraq had not committed to the development of nuclear weapons in 1981. French engineers were present at the reactor, and it was subject to inspections from the IAEA. While Osirak was capable of contributing to a nuclear program, it was not, by most accounts, capable of producing a substantial amount of weapons-grade material on its own.

Still, Israeli policymakers worried that Iraq, among the most industrially sophisticated Arab countries, could effectively use the reactor as part of a plan to develop nuclear weapons. This would offset the advantage that Israel had achieved with its own nuclear program. Moreover, Saddam’s Iraq had already demonstrated a troubling tendency to invade its neighbors. The Iranians, for what it’s worth, had also concluded that the Osirak reactor posed a major threat. They had launched their own attack against the reactor in 1980, and rumors continue to abound of shadowy collaboration between Israel and Iran regarding intelligence sharing.

Even granting the looming threat, however, Israeli policymakers worried that the attack would be seen as unprovoked aggression, and that it would incur unwanted attention on Israel’s own nuclear program. The attack, undertaken at extreme range, was also operationally risky. The gap between Iraqi and Israeli capabilities was not as great in 1981 as it would later become, and an interception by Iraqi air defenses or fighters could prove disastrous.

Eight F-16s carried out the strike, escorted by six F-15s. The Iraqi air force was focused on the fight with Iran, and in fact Iran had recently launched a major airstrike that had disabled a large number of Iraqi aircraft. The Israelis, heavily laden with fuel, flew over both Jordan and Saudi Arabia without incident. They were not engaged by Iraqi air defenses until after the attack. Each F-16 dropped a pair of two-thousand-pound bombs, eight of which struck the Iraqi facility, causing severe damage. The Israelis suffered no losses; ten Iraqi soldiers and one French engineer died.

The international response was by no means positive. The UN Security Council denounced the attack, as did the General Assembly. France, the United Kingdom and the United States all reacted negatively. However, Israel suffered no real costs for undertaking the strike; Iraq remained preoccupied with Iran, and none of the other major Arab states (including, critically, Egypt) saw fit to respond aggressively.

For their part, the attack helped convince the Iraqis to commit to the development of nuclear weapons. Rather than working openly, the Iraqis took their nuclear projects underground, heightening security, dispersing facilities and rejecting international oversight. It is unclear whether the survival of Osirak would have enabled Iraq to deploy a nuclear weapon by 1991, but most analysts believe it is unlikely. Iraq’s concerted efforts proved insufficient to developing a nuclear weapon in time to deter the United States; it’s impossible to know whether the survival of the Osirak reactor would have enabled greater progress. The war with Iran consumed an enormous percentage of Iraq’s military, industrial and financial resources, making it impossible for Saddam to concentrate on the nuclear project. Even after the war, crushing debt and ongoing disputes with other Arab countries made it impossible for Iraq to engage in the kind of single-minded pursuit of nuclear weapons that North Korea perfected.

The strike effectively set the Begin Doctrine, the idea that Israel would undertake military action to prevent the development of nuclear weapons by its Middle Eastern adversaries. The Osirak attack and the other manifestation of the Begin Doctrine—the 2007 attack against the Box on the Euphrates—have repeatedly been cited as examples of the right of anticipatory self-defense, which enables countries to strike potential foes while not under immediate threat. This precedent plays a large role in the legal justification for potential U.S. strikes against Iran and North Korea. Over time, and particularly in light of Iraqi aggression against Kuwait in 1990, the international community has viewed the strike in a more positive light.

The destruction of Osirak did not end the Iraqi government’s interest in developing a nuclear weapon. Iraq responded to the attack not by abandoning its efforts, but rather by redoubling them. The 1991 Gulf War effectively ended Iraq’s nuclear program, and the 2003 war ended Saddam Hussein’s regime. Nevertheless, the Osirak attack has taken on an almost mythical relevance in discussions of Israeli military prowess and risk tolerance. This may have had an impact on Iranian decisionmaking regarding the viability of a nuclear program.

The biggest lesson from the Osirak attack may have been that international condemnation doesn’t have much of a long-term impact. After the attack, Israel shrugged off widespread criticism, while Iraq largely ignored international nonproliferation obligations. Indeed, over time the Osirak strike became “respectable,” and generally viewed as an appropriate response to the threat posed by Saddam’s regime. Today, the legitimacy of the strike is not often questioned, which has probably made it easier for the United States and others to think about military action in preventive terms.

Robert Farley is a Senior Lecturer at the Patterson School of Diplomacy and International Commerce at the University of Kentucky. His work includes military doctrine, national security, and maritime affairs. He blogs at Lawyers, Guns and Money and Information Dissemination and The Diplomat.