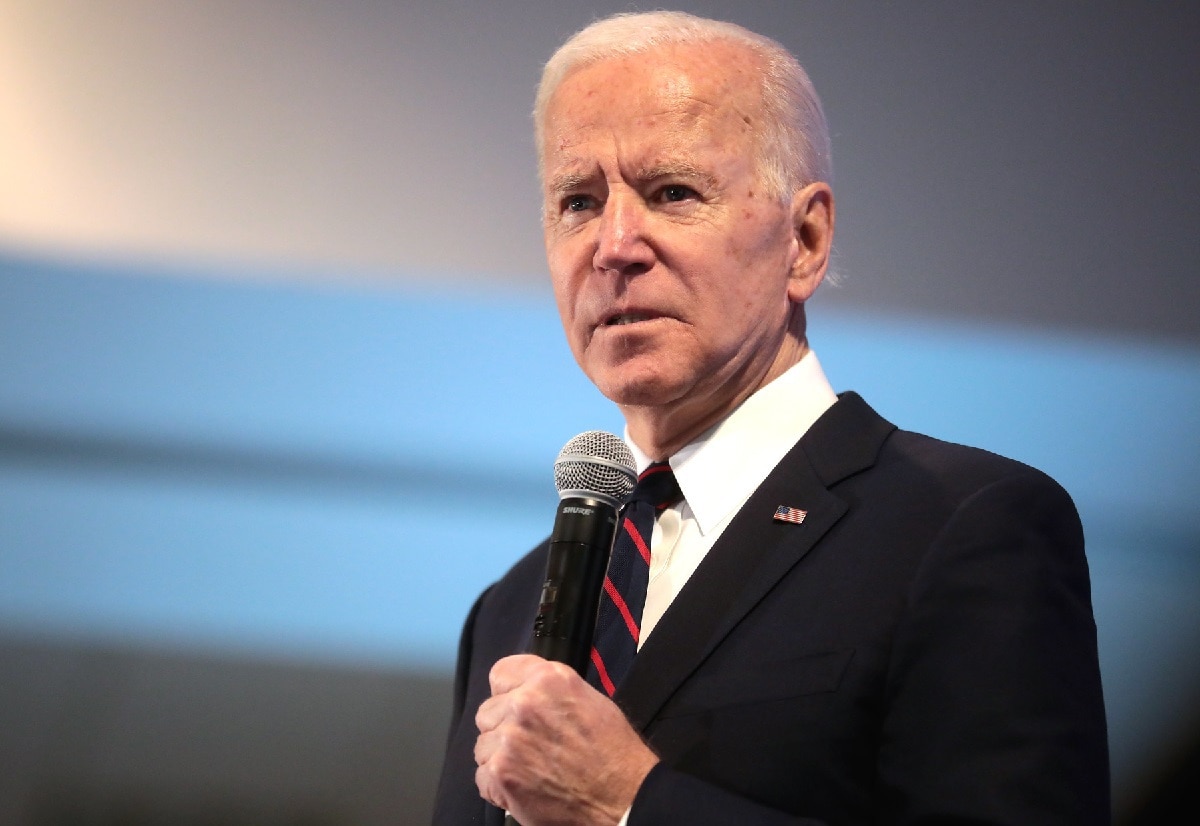 Many Americans have been bothered by inflation throughout the coronavirus pandemic. But throughout the year, there’s been hope that one group, Social Security beneficiaries, might have a consolation at the end of the year: An historically large cost-of-living allowance (COLA) raise in their benefits.

This year, the COLA for Social Security was just 1.3 percent. But it’s expected to rise next year, due to inflation. The COLA is pegged to the Consumer Price Index for Urban Wage Earners and Clerical Workers, or CPI-W.

The most recent estimate from the Senior Citizens League predicted a 6.2 percent cost-of-living adjustment for Social Security recipients for 2022. That would represent the largest increase since the early 1980s.

“The estimate is significant because the COLA is based on the average of the July, August, and September CPI data,” Mary Johnson, a Social Security policy analyst for the Senior Citizens League, said in a statement in August.

It’s not clear exactly when the number for next year will be announced, but traditionally it has been in early October, meaning the report could arrive any day now.

The Motley Fool looked at that this week.

“The Social Security Administration announces COLA details in early October, so next-year’s raise should be made public very soon. Seniors may be excited about a boost to their benefits, and understandably so,” the site said. “But once that extra money comes in, it’ll be important to put it to good use and manage it wisely in the face of rising living costs.

“Furthermore, seniors may want to bank some of their COLA in 2022 if they don’t need to spend it all. While we don’t know what future raises will look like, it could end up being the case that 2022’s COLA is more of an anomaly and stingier COLAs will resume once inflation calms down.”

The report also looked at the question of whether seniors should be happy about this development.

“A generous COLA is something today’s beneficiaries may not be used to, and at first glance, a 6% or more COLA might read as good news. But let’s also remember that the reason next year’s COLA is looking to be so substantial is that the cost of living has gone up for all Americans,” the site said.

“Some of those cost increases may be hurting workers more than seniors. Gas-price increases, for example, are more apt to hit commuters’ wallets than retirees’ wallets. But food costs and other rising expenses may be hurting Social Security recipients, and while a nice COLA can help, ultimately, seniors may not come out ahead financially.” 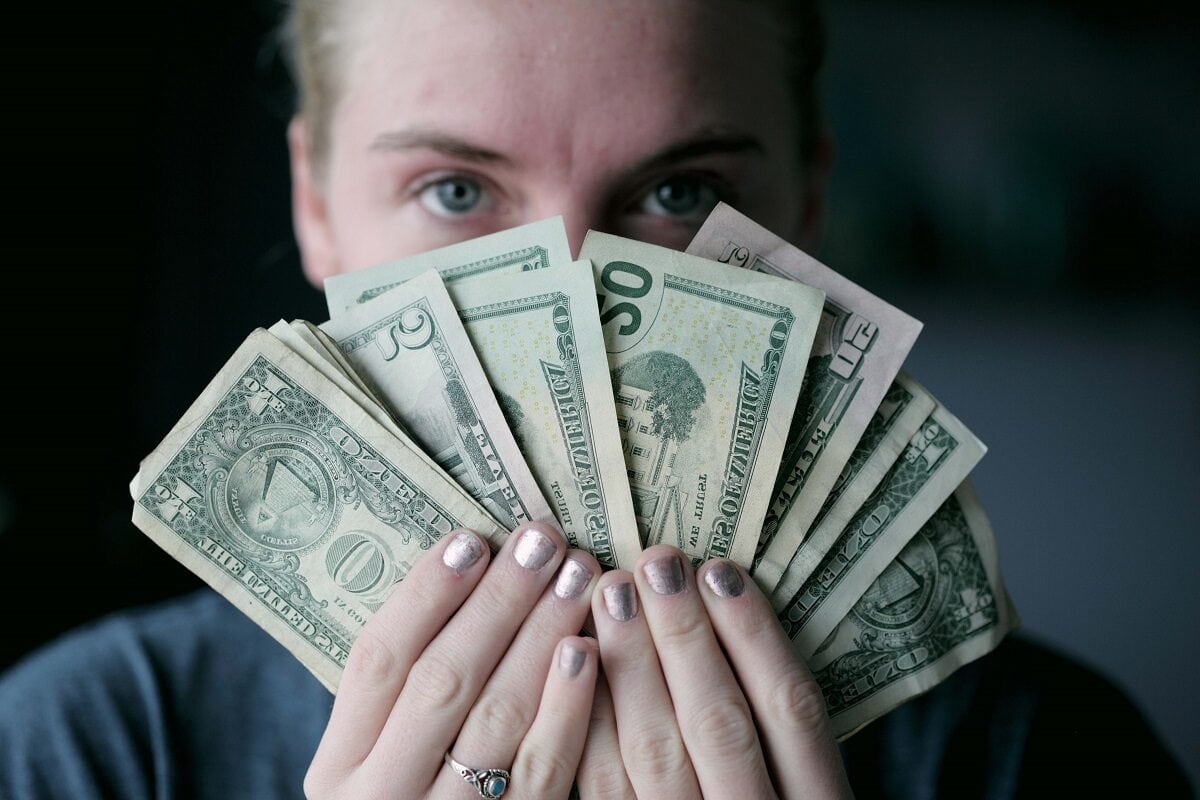