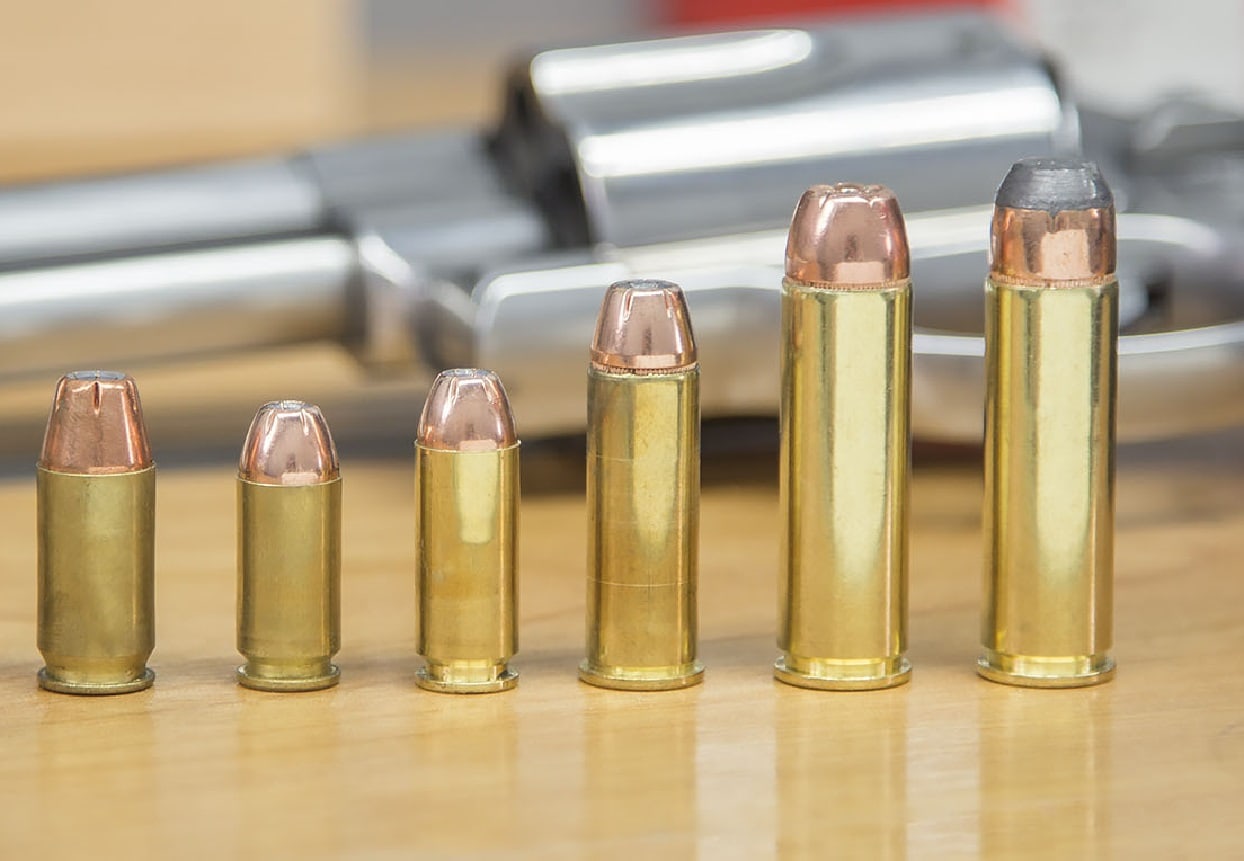 The great ammo shortage is now giving birth to the great ammo shortage scam? The ongoing shortage of ammunition has given hunters, gun enthusiasts and even some police departments fits, ever since last year. When they have been able to find ammo, gun owners have often had to pay more for their ammo than they typically do.

Now, a new report says scammers are trying to take advantage of the situation.

According to the Frederick News Post, in its “Today’s Sportsman” column by Dan Neuland, such scams are already appearing.

“Purchasing ammo online is safe if you are working with a reputable company. Unfortunately, there are unscrupulous individuals that are taking advantage of desperate consumers, including new gun owners and even some long-time firearm owners. These actions are going well beyond simply overcharging customers,” the columnist wrote.

“For example, I immediately became suspicious when I recently found the Winchester 209 primers that I need for reloading shotshells on a website for sale and in stock. The price was a normal price, one that you would expect before the shortage. The availability and the low price were the red flags, but what really made me suspicious was the fact that I could not pay by credit card as payments were accepted only from a payment service called Zelle.”

When Neuland looked into what that meant, he made a phone call and was suspicious that the representative of the company had a “foreign accent” and was not willing to accept any type of standard payment.

And it isn’t only that company, Today’s Sportsman found.

Just How Many Ammo Shortage Scams Are There?

“I did more research on similar scams and discovered to no surprise, that most of the scammers are operating from outside of the United States. They steal content from real websites, use fake names, create fake logos and fake addresses to appear as legitimate companies. To avoid being scammed, my suggestion is to only buy from a trusted source.”

He went on to predict that the ammo shortage will continue for “the next year to year and a half.”

The column also said that there were two other ammunition shortages in memory: After Barack Obama was elected in 2008, and after the Sandy Hook school shooting in 2012. Both instances led to widespread fear among gun owners that new restrictions were on the way, although none were passed at the federal level in either case.

“In both cases, the wave of panic buying was driven by the perceived likelihood of new firearm control laws being introduced and passed by Congress and state governments,” he wrote. “Ammunition became scarce for several months but eventually stocks returned. Unfortunately for consumers, prices on all types of ammunition continued to rise even after the supply issues diminished.”