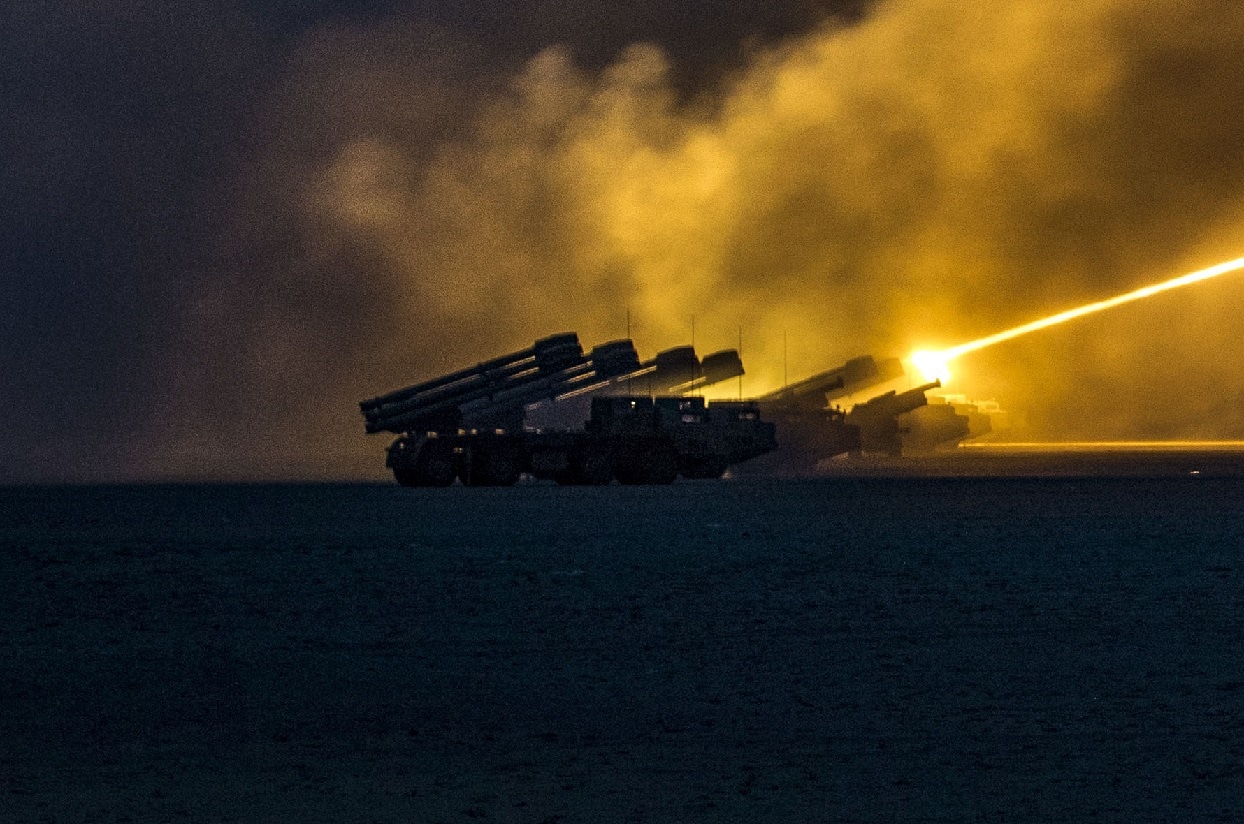 5 Most Lethal Civil Wars, Explained: There are many types of civil wars. Sometimes, such as the American Civil War, one segment of the population simply wants to leave and set up a separate country. Other times an upstart political faction wishes to gain control of the country.

In other circumstances, outside interests may attempt to partition the state to weaken it or gain access to its resources. Somewhat common during Cold War were civil wars in which a single people were partitioned into separate states, and then one group attempted to force a single state solution.

When a country is threatened with dissolution or partition it strikes at the heart of nationalist sentiment. For that reason, civil wars can be uncommonly brutal—especially to civilians trying to escape the battlefield. Here are 5 most lethal civil wars of all time.

More than eight million people were killed during the war, mostly civilians killed by disease, starvation and reprisals conducted by one side in areas thought to be friendly to the other.

The initial phase of the civil war was mostly an insurgency by Chinese communist forces against the Chinese nationalist government. The communists did poorly however, and only escaped complete destruction after the so-called “Long March” to the relative sanctuary of Shaanxi province.

The communist forces’ big break came in the aftermath of World War II, when Soviet forces in Manchuria and Korea turned over captured Japanese weapons—and surplus Soviet weapons—to Mao’s armies, greatly increasing their firepower and overall effectiveness. The tide turned and Chinese nationalists were eventually forced off the mainland.

The Korean War is generally known in the United States as a military intervention on behalf of the South Korean government, but in broad terms can be considered a civil war that still has not technically ended.

At the end of World War II, Korea had been partitioned into two separate states: the South backed by the United States and the United Nations, and the North backed by China and the Soviet Union. The North Korean People’s Army under dictator Kim Il-Sung crossed the international border on June 25th, 1950 with the intention of unifying the country. The war triggered interventions by American, Chinese and Soviet forces.

It was also exceptionally deadly by modern standards, with several million killed on the Korean Peninsula, an area the size of Utah.

Military losses in the war are thought to be 70,000 by the Republic of Korea, 46,000 by the United States, and a combined one million North Korean and Chinese forces killed—600,000 in action, 400,000 through disease and illness.

Nearly one million South Koreans died during the war, or just under five percent of the population. North Korea, which experienced heavy aerial bombing by allied forces, suffered an estimated 1.5 million killed—ten to fifteen percent of the overall population. Such losses exceed losses (in percentage terms) suffered by the Soviet Union in World War II.

The 1954 partition of Vietnam into two nations made an attempt at reunification inevitable, especially when one side was run by the successful leader of a guerrilla army. The combination of a North Vietnam lead by Ho Chi Minh, the man who had forced France out of his country, and a restive South Vietnamese population led by a corrupt government made conditions ripe for a civil war.

Until 1968 the war was fought by South Vietnam, the United States and other allies versus the Viet Cong guerrillas and North Vietnamese regular forces. The Tet Offensive in January 1968 spent the Viet Cong as a military force, and North Vietnam continued to fight the war until victory in 1975. The fighting also carried into and destabilized Laos and Cambodia.

Up to 2.5 million civilians died in the Vietnam Civil War, if one counts associated fighting in adjacent Cambodia and Laos.

The Congo Civil War has been called “the widest interstate war in African history.” Ironically, the war actually began as Rwanda attempted to reign in anti-government forces operating from the Democratic Republic of the Congo (then known as Zaire.) The fighting expanded to ultimately involve nine countries and 20 armed groups, fighting not only for territorial integrity but also control of the country’s estimated $24 trillion in natural resources.

One of the most lethal wars of the last one hundred years, the Congo Civil War claimed the lives of 5.4 million people over a period of five years. This translates to nearly 3,000 fatalities a day, a shocking number given the general lack of conventional, decisive combat. Like most civil wars—and African wars—most of those killed in the Congo Civil War were civilians, killed by starvation, disease and atrocities committed by armed groups including children

The four-year-long Nigerian Civil war broke out on July 6, 1967 and lasted until 1970. The Igbo people, with Nigerian military government rule and second-rate status in Nigerian society, seceded and formed the independent state of Biafra.

The bulk of the international community supported Nigeria, and with their help the military government was able to capture Port Harcourt — Biafra’s outlet to the outside world — and take back oil-producing areas that might have made Biafra a viable country.

Only about 30,000 Biafrans were killed in actual fighting. Isolated and impoverished by a lack of oil revenue, around 2 million others died of starvation and disease. On January 11, 1970 Biafra was forced to surrender and was re-absorbed into Nigeria.