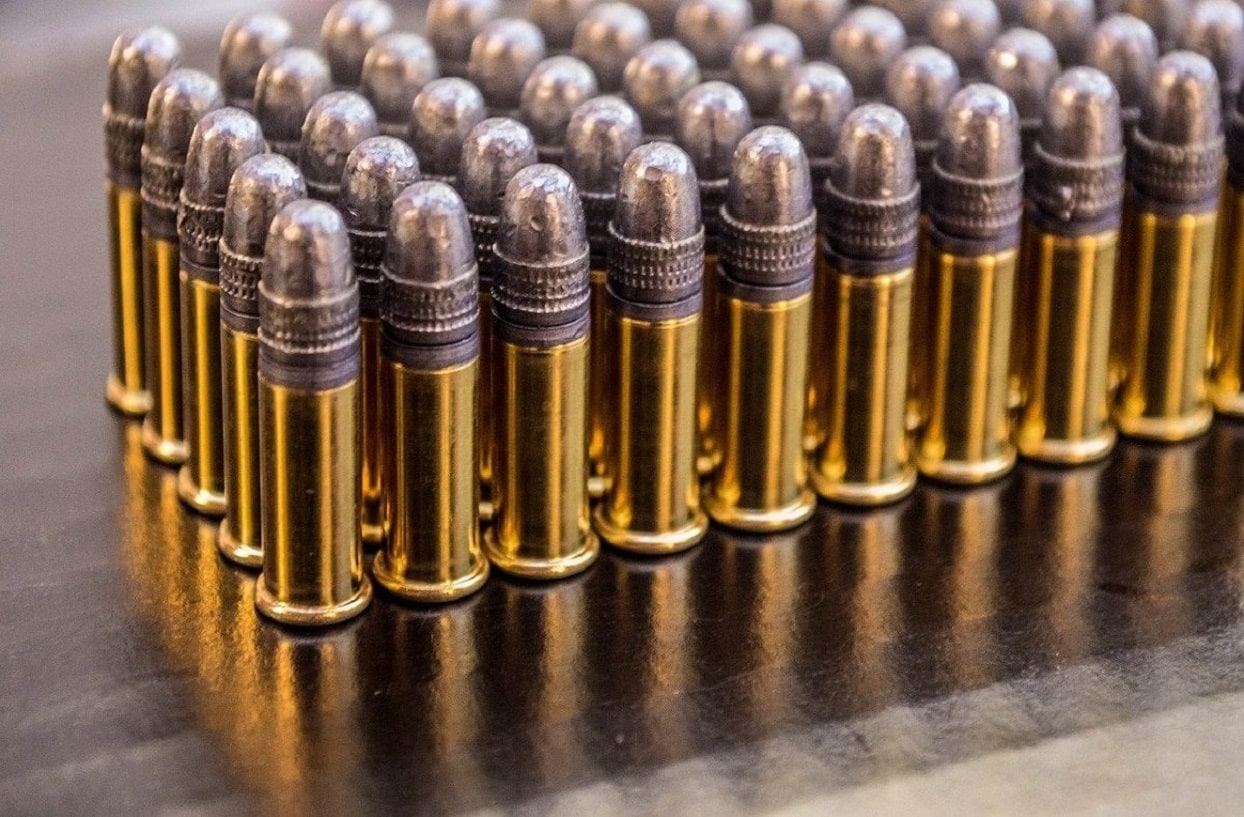 The great Maine ammo shortage? Many areas of the United States have been suffering an ammunition shortage for much of the last two years, but it’s especially been an issue in recent months, as hunting season has ramped up in many parts of the country.

The latest report of such a regional shortage has been in Maine.

The Bangor Daily News reported this week that it’s now “almost impossible” to find hunting ammunition in the area, as the upland bird and migratory waterfowl seasons are already underway and deer season is approaching. And those who like to reload when they shoot have found it hard to find certain components necessary to do so.

“Nationwide shortages of shotgun shells and rifle cartridges have left shelves bare in gun shops and sporting goods stores, forcing hunters to carefully use their on-hand supply as they search for reinforcements in stores and online during what is typically one of the busiest times of the season,” the newspaper said.

As with most stories about the shortages, the Daily News quoted local shop owners and hunters.

“It’s very, very difficult. We’ve really been fighting this for a long time,” Old Town Trading Post owner Dave Lorenz told the newspaper. “The system is virtually 100 percent allocation, which means you can’t order it… there just isn’t any product.”

“From a consumer standpoint, what’s different is we don’t have the inventory to rely on that we had last year,” he added.

“It’s the same old bad news everybody’s got,” Ralph McLeod, who runs Buyers Guns in Holden, told the newspaper.  “When you get 100 people walking through the door and 90 of them are looking for ammunition and there’s nothing in their caliber, it’s a lot of their time wasted.”

Byron Dill, the owner of Dill’s Outdoors in Bangor, had similar observations.

“The companies say that they’re manufacturing more ammo and running at full capacity. That’s great, fine and dandy, but shops should have ammo to sell,” he told the Daily News. “I don’t understand where the ammo is going.”

Dill, who opened his business only a few months before the start of the pandemic, added in his comments to the newspaper that he currently has no birdshot on his shelves.

The newspaper attributed the shortage to several factors: The pandemic-related shutdowns in 2020, the Remington bankruptcy, and eventually the social unrest last summer, which led to a massive increase in the sale of guns.

Stephen Silver is a journalist, essayist, and film critic, who is also a contributor to The Philadelphia Inquirer, Philly Voice, Philadelphia Weekly, the Jewish Telegraphic Agency, Living Life Fearless, Backstage magazine, Broad Street Review, and Splice Today. The co-founder of the Philadelphia Film Critics Circle, Stephen lives in suburban Philadelphia with his wife and two sons.