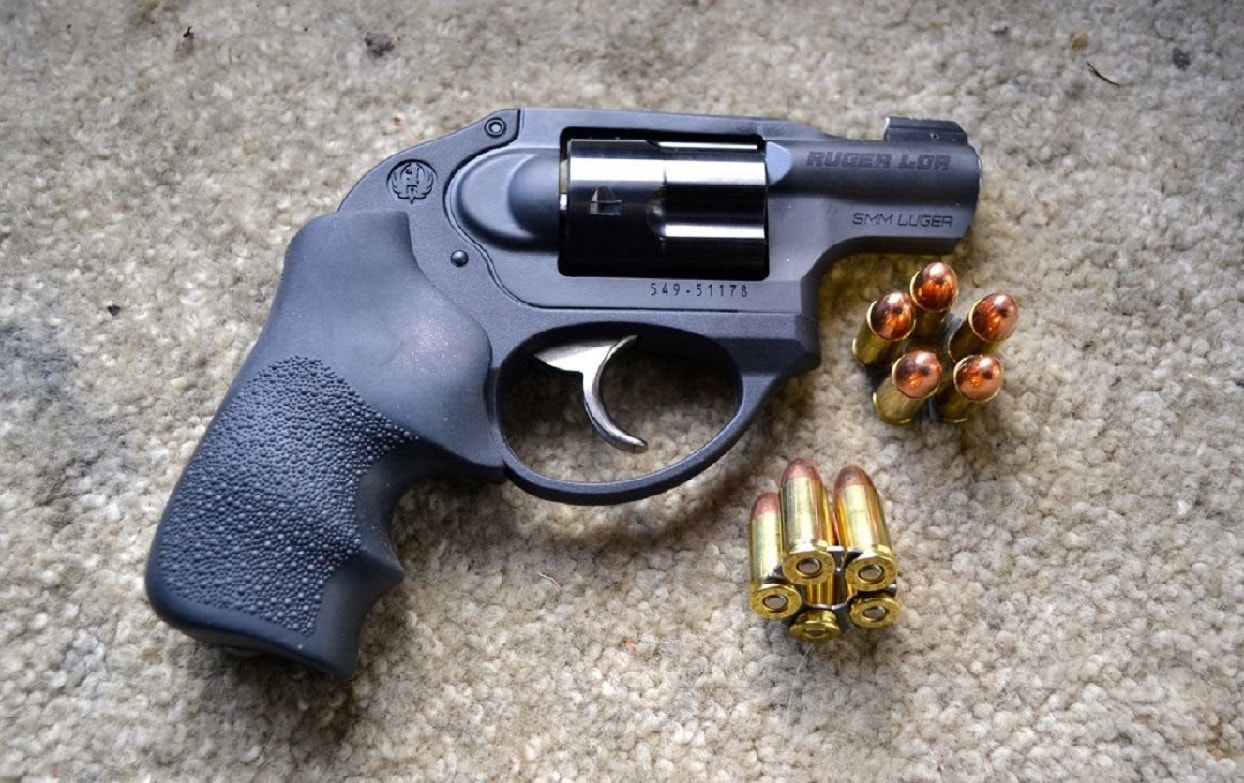 One of the most unexpected surprises of recent years is the resurgence in snub-nose, concealed-carry revolvers.

Largely displaced in the 1980s by a frenzy of interest in low-cost, high capacity 9-millimeter pistols, new interest in these short, compact revolvers was led in the late-2000s by the Ruger LCR, an entirely new revolver design that skillfully blended steel, aluminum, and even polymer into a very lightweight weapon.

The modern snub-nose revolver era began in the early 1950s, after World War II, with the production of the Smith & Wesson Chief’s Special Model 36 revolver. Five shot revolvers chambered in .38 Special, they were designed for police use and home defense. The small, handy revolver, although not exactly fun to shoot, was discrete enough to sit in a desk or bedside table, or in a shoulder, ankle holster, or even coat pocket. Snub-nose revolvers, as well as revolvers in general, were popular in the United States and for decades were a large chunk of the handgun market.

The rise of polymer-framed, high capacity nine-millimeter pistols, the so-called “Wonder Nines” typified by the likes of the Glock 17 was a tectonic shift in the world of handguns. Not only did such handguns—which were often as inexpensive or cheaper than revolvers—gut revolver sales but their scalability led to smaller compact and subcompact versions with up to double the magazine capacity of a five-shot subcompact revolver. The Glock 26 for example, weighs exactly as much as a Model 36 revolver yet can carry a minimum of ten rounds with a flush magazine, and considerably more than that if magazine weight and bulk isn’t an issue.

In recent years subcompact revolvers have started to claw back, their resurgence led by the Ruger LCR. First introduced in 2009, the LCR was a clean-sheet design unlike any revolver Ruger, or any other handgun manufacturer for that matter, had ever built before. The original LCR weighed just 13.5 ounces unloaded. It has a 1.87-inch barrel and an overall length of 6.5 inches. It has a five shot magazine and can accept both .38 Special and higher pressure .38 Special +P rounds.

The LCR does away with the external hammer, resulting in a gun with fewer protrusions that could be caught up on clothing when being drawn. As a result—unlike many revolvers with external hammers—the LCR cannot shoot in single action mode and is double action only.

Traditionally, revolvers have two firing modes: single and double action. In single action mode, the hammer can be cocked back to lighten the trigger pull with the subsequent shot. This reduces trigger pull weight, trigger travel distance, and can make for more accurate aimed shots. The downside is that it dramatically slows down firing, with the hammer needing to be cocked back with each shot. In double action mode, a single longer, heavier trigger pulls both cocks and fires the pistol. Despite the disadvantages, a hammerless revolver can be more quickly produced in an emergency and with more confidence that it will not be caught up in the user’s undershirt when being drawn.

One of the best features of the LCR is the Hogue wraparound rubber grip. Older snub-nose hammerless handguns, such as the Smith & Wesson 442, lack a recoil-insulating grip at the top of the backstrap, where the webbing of the hand comes in contact with metal. The combination of a two inch or less revolver barrel and .38 Special rounds makes for considerable felt recoil, quickly making the handgun uncomfortable and eventually painful to shoot. The LCR, on the other hand, has a rubber grip that rides much higher than other snub-nose revolvers, fully protecting the user’s hand from the force of recoil and providing for a much more pleasant shooting experience.

In the decade since its introduction, the Ruger LCR has branched out into several calibers and subtypes. From the original .38 Special +P model the LCR is now available in .22 WMR, .22LR, 9 Millimeter, .327 Federal Magnum, and .357 Magnum. (The latter uses a stainless steel, instead of aluminum, cylinder to handle the higher pressures of the Magnum round.) The Ruger LCRx series offers the LCR with longer three-inch barrels and low-profile external hammers, resulting in a double action/single action revolver.

The Ruger LCR series of revolvers are small, powerful handguns packed with the latest in technological innovations. From one handgun in 2009 today there are eighteen different variations, with differences both cosmetic and substantive, for a wide variety of gun owners and their needs. The LCR will be on the market for a long time to come.

Kyle Mizokami is a defense and national security writer based in San Francisco who has appeared in the Diplomat, Foreign Policy, War is Boring and the Daily Beast. In 2009 he co-founded the defense and security blog Japan Security Watch.