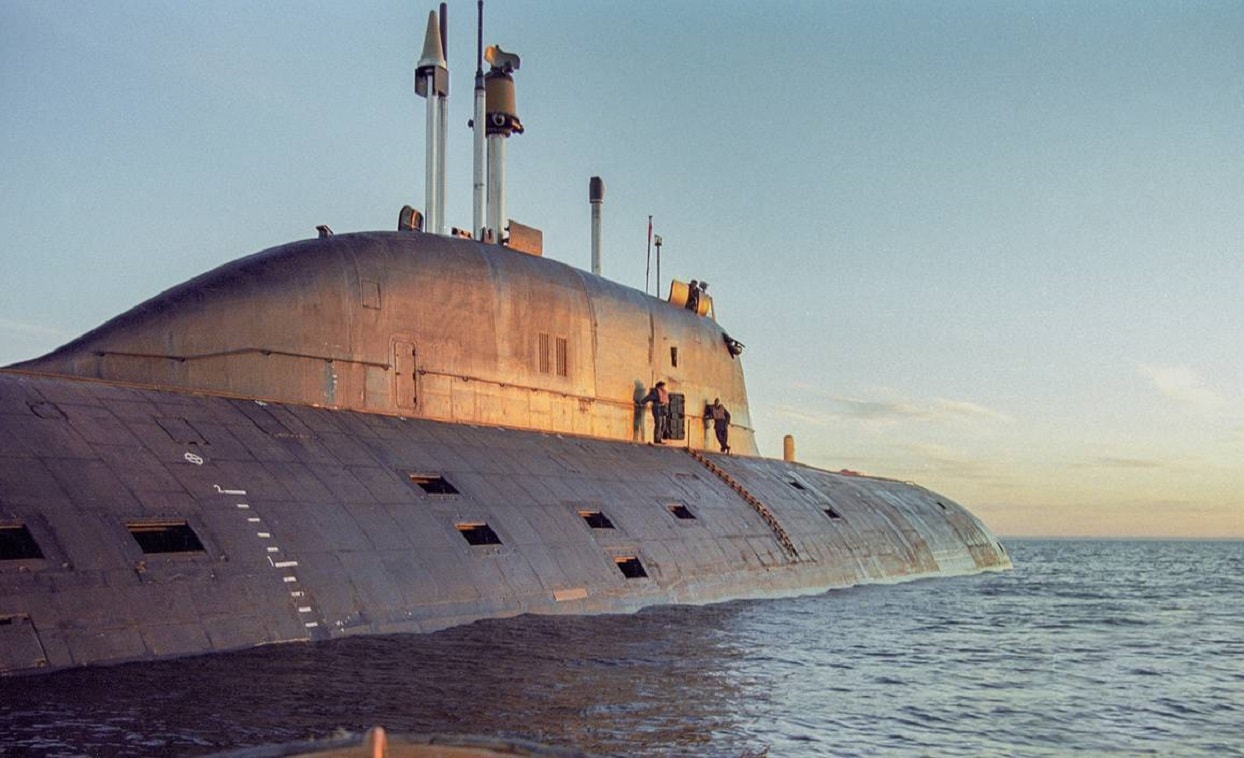 Imagine the sudden revelation of a weapon that can suddenly go six times faster than its predecessors. The shock of such a breakthrough system would turn an entire field of warfare on its head, as potential adversaries scrambled to deploy countermeasures to a new weapon they are defenseless against. While a lull in great power competition delayed the impact of this new technology, the so-called “supercavitating torpedo” may be about to take the world by storm.

During the Cold War, the Soviet Union placed a heavy reliance on its submarine fleet to negate America’s advantage in naval forces. The U.S. Navy was not only tasked to help protect the flow of reinforcements into Europe in the event of World War III, it also threatened the Soviet Union directly and would have hunted down and sunk her ballistic missile submarines. The USSR at first used sheer numbers of diesel-electric submarines, then more advanced nuclear attack submarines, to whittle down the odds.

One of the most innovative underwater weapons developed by the Soviet Union was the VA-111 Shkval (“Squall”) supercavitating torpedo. Highly classified, Shkval was virtually unknown before the end of the Cold War and only became common knowledge in the mid-1990s. Powered by a rocket engine, it was capable of astonishing speeds of up to 200 knots an hour. But in a world where physics ensured most ships and underwater weapons topped out at 50 knots, how did Russian engineers accomplish such a breakthrough in speed?

Traditionally, torpedoes use propellers or pumpjets for propulsion. Shkval, on the other hand, uses a rocket engine. That alone is enough to make it fast, but traveling through water creates major drag problems. The solution: get the water out of the path of the torpedo. But how, exactly does one get water of the path of an object in the middle of an ocean?

The solution: vaporize liquid water into a gas.

Shkval solves this problem by diverting hot rocket exhaust out of its nose, which turns the water in front of it into steam. As the torpedo moves forward, it continues vaporizing the water in front of it, creating a thin bubble of gas. Traveling through gas the torpedo encounters much less drag, allowing it to move at speeds of up 200 knots. This process is known as supercavitation.

The trick with maintaining supercavitation is keeping the torpedo enclosed in the gas bubble. This makes turning maneuvers tricky, as a change of heading will force a portion of the torpedo outside the bubble, causing sudden drag at 230 miles an hour. Early versions of Shkval apparently had a very primitive guidance system, and attacks would have been fairly straight torpedo runs.

Considering the warhead would have been nuclear, that would probably have been good enough to destroy the target. It’s clear the Soviet Union believe there were times when torpedo speed was more important than maneuverability.

Shkval was originally designed in the 1960s as a means of quickly attacking NATO nuclear missile submarines, delivering a nuclear warhead at previously unheard-of speeds. The torpedo is of standard 533-millimeter torpedo diameter and carries a 460-pound warhead. It has a maximum range of 7,500 yards. Shkval began mass production in 1978 and entered service with the Soviet Navy that year.

Like any weapon, there are drawbacks. For one, the gas bubble and the rocket engine are very noisy. Any submarine that launches a supercavitating torpedo will instantly give away its approximate position. That having been said, such a fast-moving weapon could conceivably destroy the enemy before it has time to act on the information, as the enemy suddenly has a both an enemy submarine and a 200-knot torpedo to contend with.

Another drawback to a supercavitating torpedo is the inability to use traditional guidance systems. The gas bubble and rocket engine produce enough noise to deafen the torpedo’s built-in active and passive sonar guidance systems. Early versions of the Shkval were apparently unguided, trading guidance for speed. A newer version of the torpedo employs a compromise method, using supercavitation to sprint to the target area, then slowing down to search for its target.

Is there a future for the supercavitating torpedo? The U.S. has been working on such a weapon since 1997, apparently without a deployable weapon. Indeed, the U.S. Navy is currently in the process of upgrading the venerable Mark 48 submarine torpedo for service into the foreseeable future. Then again, the Navy’s requirements were far greater than Shkval’s capabilities, including turning, identifying, and homing in on targets.

In the meantime Russian submarines are the only subs in the world equipped with supercavitating torpedoes, modernized versions of Shval armed with a conventional warhead. Russian industry also offers an export version, Shkval E, for sales abroad. Iran claims to have a supercavitating torpedo of its own it calls Hoot, and which is assumed to be a reverse-engineered Shkval.

In 2004, German defense contractor Diehl-BGT announced the Barracuda, a technology demonstrator torpedo meant to travel up to 194 knots. Barracuda was meant to be launched from submarines and surface vessels, and test models could travel straight and curved paths. However, the program apparently never translated into a marketable weapon.

A noisy—but effective—weapon, Shkval smashes the paradigm of undersea warfare. A 200 knot torpedo is a very attractive capability, and as naval competition heats up in both the Atlantic and Pacific Oceans, we may see even more navies adopting supercavitating designs and adjusting their undersea tactics accordingly. Undersea warfare is about to get a whole lot louder—and deadlier.