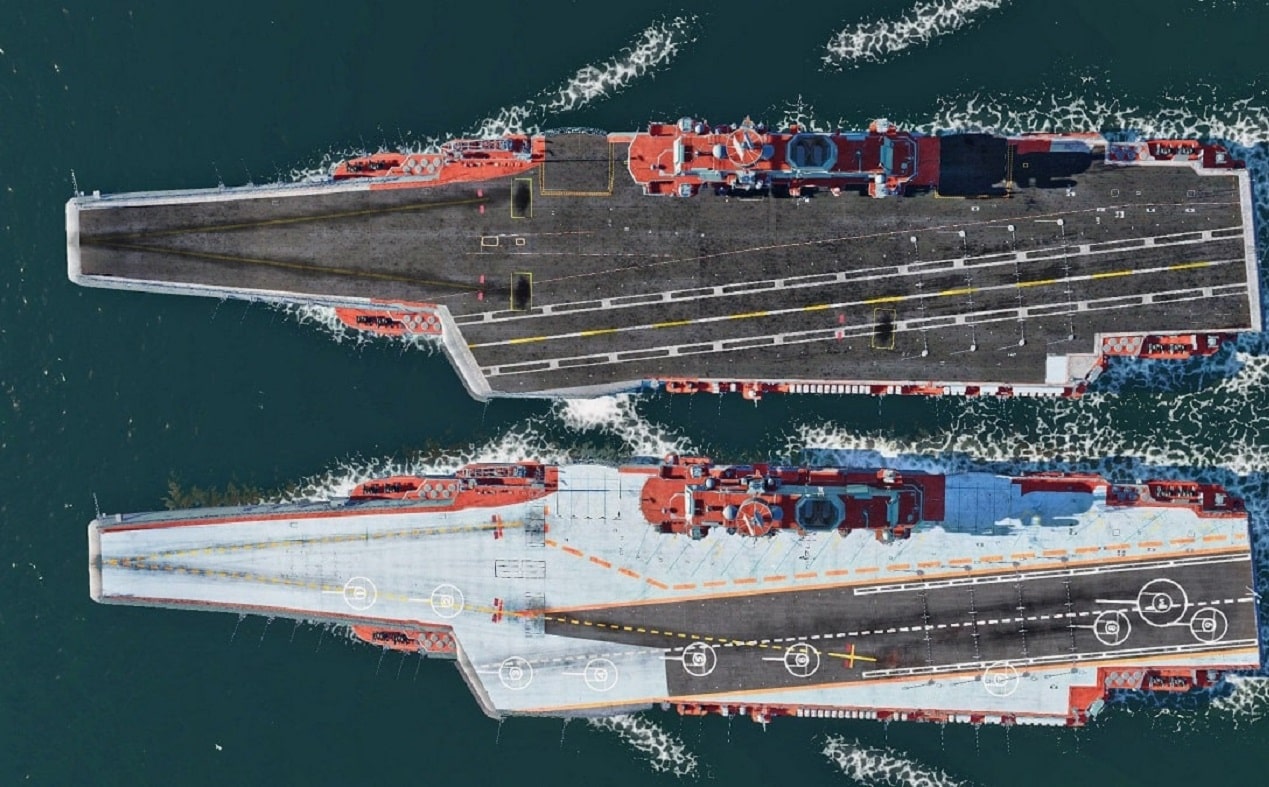 There is no question that putting a hard label on Russia’s aircraft carrier Admiral Kuznetsov always has been highly difficult.

It often has been designated as a heavy aircraft-carrying missile cruiser instead of as a conventional aircraft carrier—and with a passing glance, many would likely agree.

According to Tyler Rogoway at the War Zone, “the Admiral Kuznetsov is equipped with no less than 24 rotary-style vertical launch systems, with eight missile cells each. These fire the SA-N-9 ‘Gauntlet’ point air defense missile, and a whopping 192 of these missiles are carried in all. In addition, the ship bristles with a virtual wall off close-in weapon systems (CIWS), including six AK-630 cannons and no less than eight (notoriously formidable) Kashtan missile/cannon CIWS systems.”

He continues: “The ship even sports its own anti-submarine defenses with a pair of UDAV-1 anti-submarine/anti-torpedo rocket systems. Although the UDAV-1 system is a less complex concept, American carriers are just beginning to field a capable defense against torpedoes today.”

Such levels of weaponry are indeed impressive, but Rogoway contends that they are “defensive in nature.”

“Admiral Kuznetsov’s real offensive punch comes from 12 massive SS-N-19 ‘Shipwreck’/P-700 ‘Granit’ supersonic anti-ship missiles. Each of these beasts weighs in at 15,500 pounds—about the same as a combat configured F-5E Tiger II fighter. They can be armed with a 1,600-lb conventional warhead, a fuel-air explosive warhead or a nuclear warhead,” he adds.

Designed in the 1970s, these missiles enabled “Russia’s future capital ships to be able to reliably strike American carrier battle groups from outside the range of their surface-based weapon systems. In combat, the missiles would be launched in large salvos, then scream toward their targets as fast as Mach 2.5 at altitude, or about Mach 1.5 while low over the water.”

Ahead of Their Time

Saying that these missiles were highly advanced for that time would indeed be a huge understatement.

“The missiles … (integrated) networking and automated cooperative ‘swarm’ tactics. They were launched at a target (or targets) usually based on third party data, such as coordinates derived by a scout ship, a maritime patrol aircraft, or even a submarine. They would fly toward their targets from over 350 miles away on inertial navigation, then as they approached the suspected target area, one missile out of the swarm would ‘pop up’ to higher altitude to use its own active radar and anti-radiation sensors to obtain updated targeting info. It would then classify these targets and assign them to missiles in the swarm below,” Rogoway writes.

“If the pop-up missile were destroyed another one would automatically take its place. The missiles could also accept updates from third party sources as well and supposedly had connectivity to the now defunct Soviet-era EORSAT satellite network. Once in the terminal attack phase of their flight, each surviving missile would acquire its own target, and prosecute that target, blazing over the horizon at supersonic speeds and giving (presumably) American close-in weapon systems little time to react,” he continues. 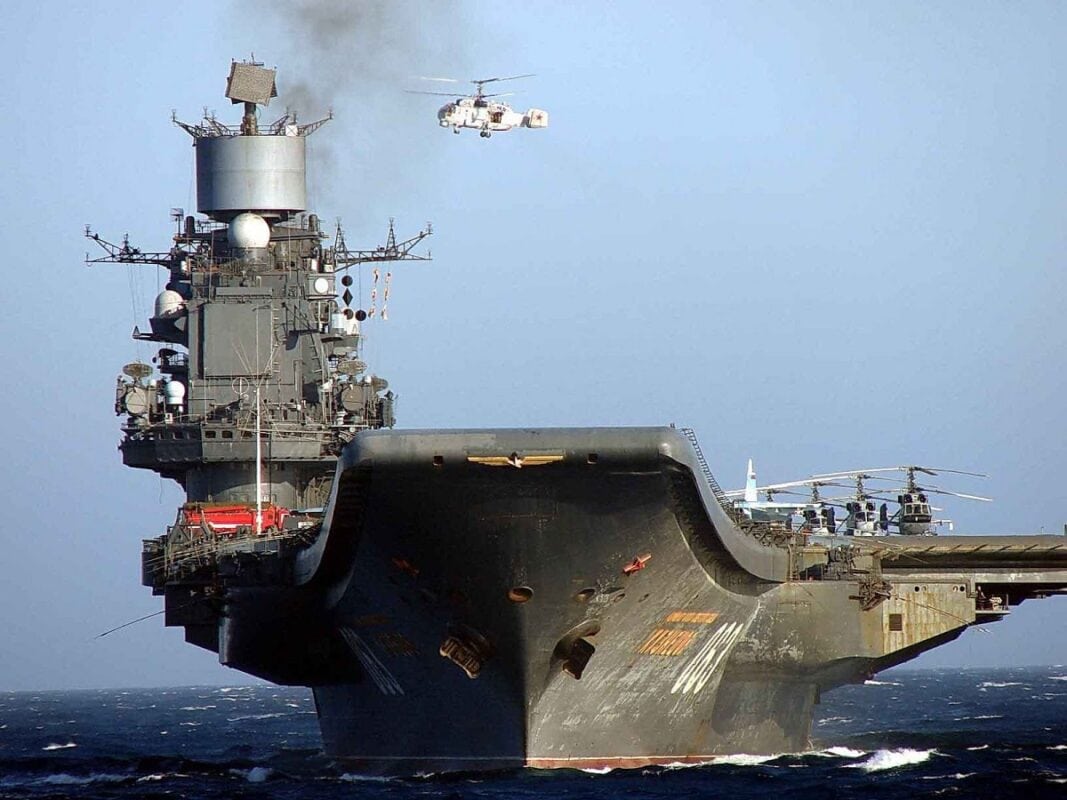 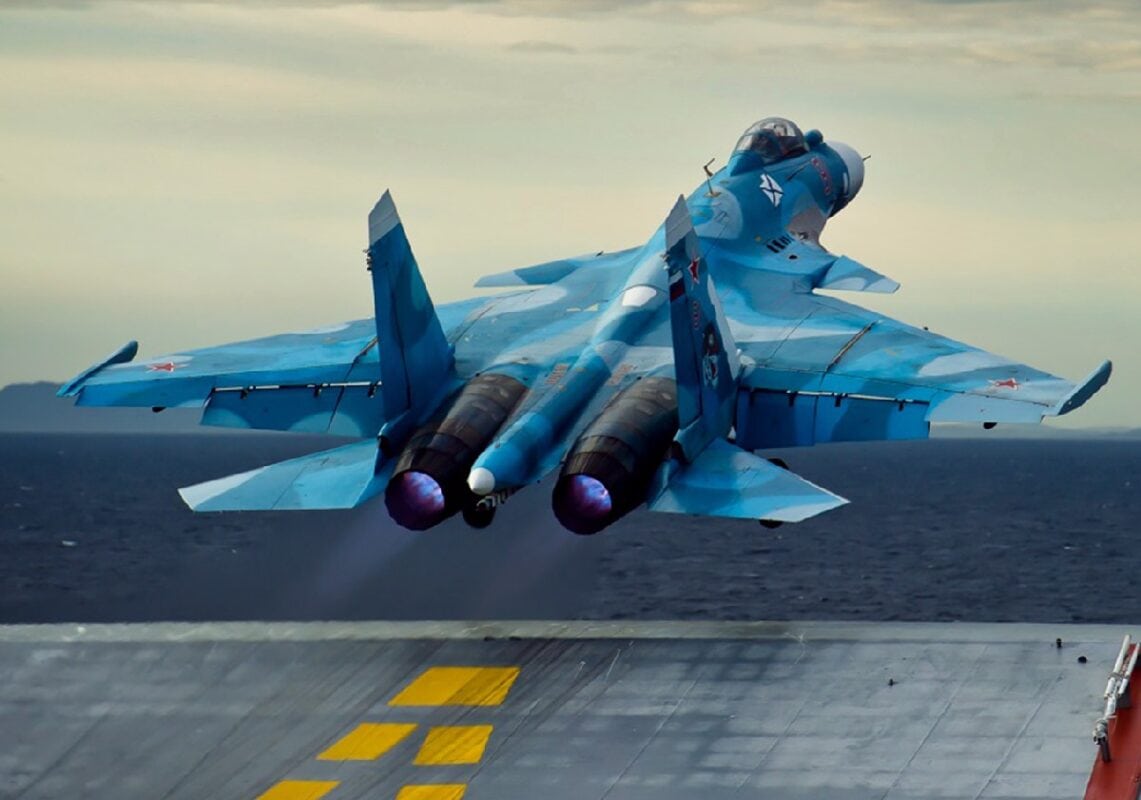