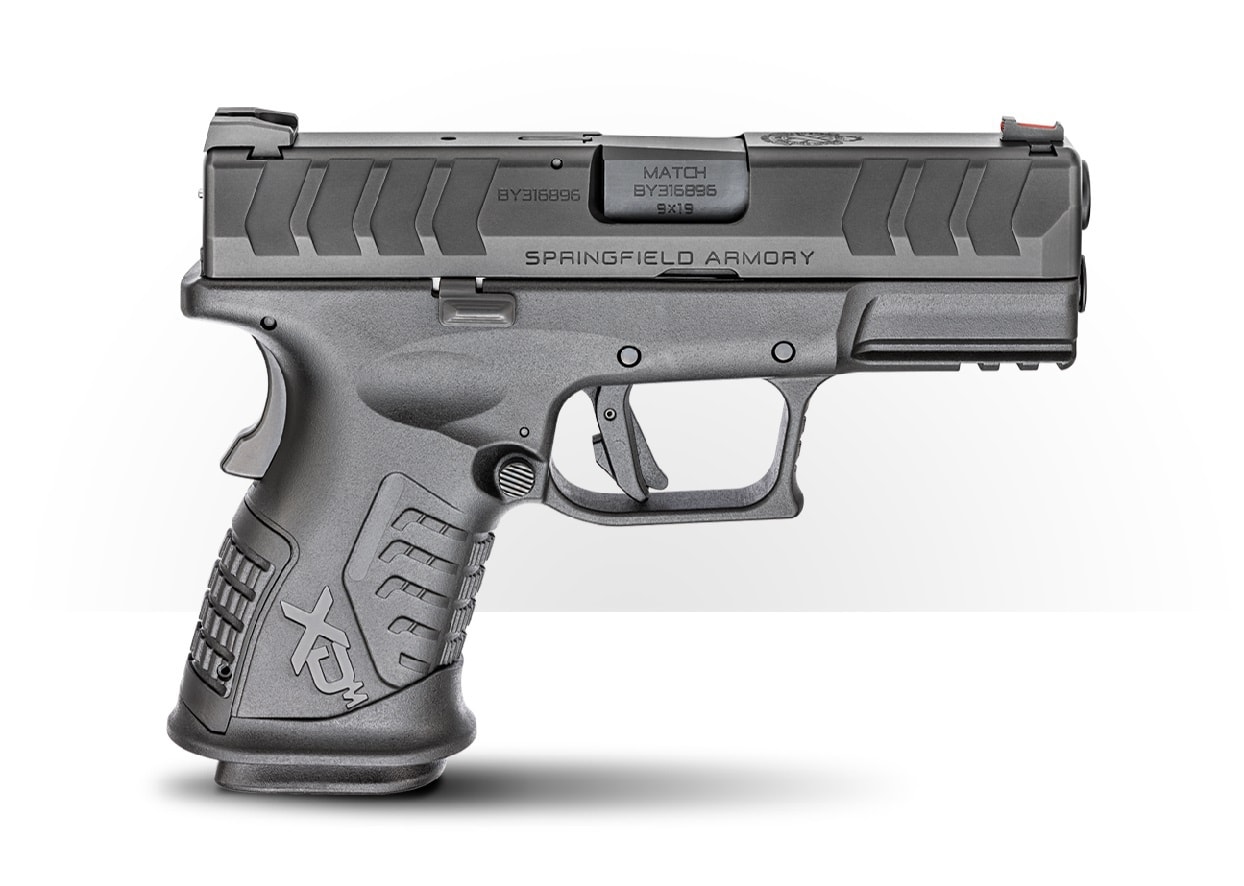 In the early 2000s, a new handgun hit the market from an unlikely place: the Balkan republic of Croatia.

The gun drew considerable inspiration from the Glock pistol and quickly gained a reputation as a well designed, reliable, relatively inexpensive weapon. The HS 2000 was quickly licensed by Springfield Armory, which dubbed it the XD (“Extreme Duty”), and sells it to this day.

Croatia was the second republic to secede from Yugoslavia and suffered heavily in the ensuing multi-year civil war. After the war, the country proceeded to produce its own small arms, in part to ensure self-sufficiency in defense and increase exports. One of the first weapons developed by an independent Croatia was the HS-95, a close copy of the SIG 220 shown for the first time in 1991.

This copying of a successful handgun design was repeated with the HS-2000. After a brief run sold under the HS name American gun manufacturer Springfield Armory purchased the exclusive distributorship rights, renaming the HS-2000 the XD. The Springfield XD was re-released to the public with only minor changes and it remains on the market today, and it is still manufactured by HS Produkt in Croatia.

The Springfield XD is a recoil-operated, locked breech, striker-fired handgun. In both inward and outward appearance, it is very similar to the Glock 19 handgun. Like the Glock, it used a polymer frame and grip paired with a steel slide and barrel to achieve significant weight gains over comparable all-steel handguns. The HS-2000 even disassembles in a similar manner. Like the Glock, the XD’s trigger needs to be pulled in order to complete the takedown process.

The XD is dimensionally almost identical to the Glock 19. Both pistols are 7.3 inches long with a 4-inch barrel. The XD weighs 26 ounces with an unloaded magazine, while the Glock weighs 23.63 ounces. Both pistols use double stack magazine columns to increase available ammunition and have a width of 1.2 inches.

The XD does differ from the Glock in a number of ways. The XD features forward slide serrations not seen on early model Glocks, giving it a leg up in markets such as California where the Glock line is only available up to Generation 3. The XD has a grip safety similar to that on the M1911A1, preventing the gun from firing unless the safety is depressed. The grip angle is also taken from the 1911. Although the takedown process is similar between the Glock and XD, the Croatian pistol has a larger, easier to manipulate lever to remove the slide rather than the small semi-recessed on the side of the Austrian gun. Finally, the XD’s magazine can fit one more round of nine millimeter ammunition than the Glock.

Like most modern handguns, the XD started with a full-sized nine-millimeter pistol model and expanded to other sizes and calibers. The XD introduced two subcompact models with 3-inch and 3.3-inch barrels, making them attractive for concealed carriers. The full-sized pistol was also made available in .40 Smith & Wesson and .45 ACP. The XD has enjoyed limited success as a law enforcement firearm.

In 2009, Springfield Armory introduced a new parallel line of XD pistols, the XD-M series. The XD-M series differs largely in appearance, with interchangeable backstrap panels to the size of the grip to the shooter’s hand. The XD-M is also available in 10 millimeter. The service pistol version features a 4.5” inch barrel and the subcompact version a 3.8-inch barrel, giving both a slightly longer range than the standard XD line. The XD-M series also and includes a competition-level version with a 5.25” barrel.

The Springfield XD series could rightly be considered something of a copycat of Glock’s line of pistols. While undeniably true, it is also true HS Produkt/Springfield has embraced features Glock won’t, such the grip safety and removable backstraps. This, along with an attractive price point due to cheaper Croatian labor, has allowed the XD series to carve out an impressive niche in the U.S. market.

Kyle Mizokami is a writer based in San Francisco who has appeared in The Diplomat, Foreign Policy, War is Boring and The Daily Beast.
In this article:Gun, Guns, Military, NotHome, Springfield XD, Springfield XD Review