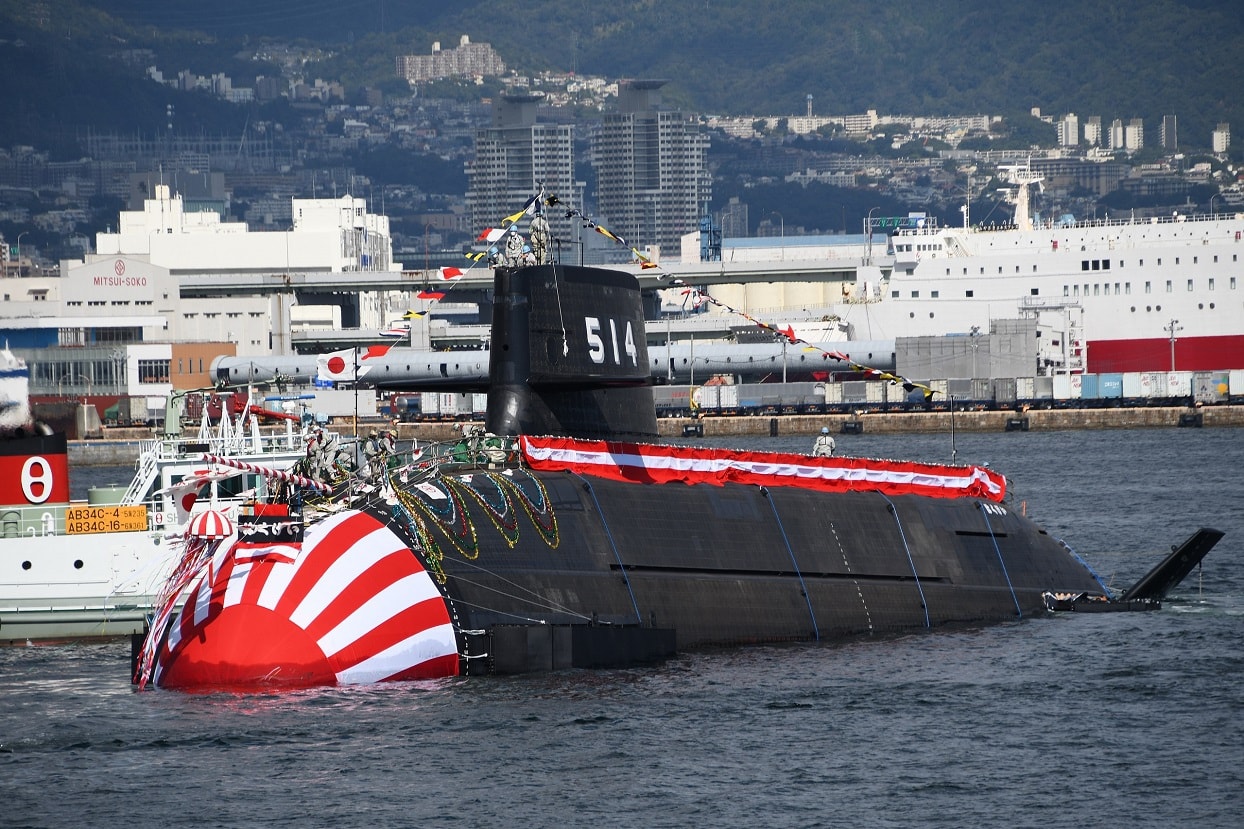 Thanks to advanced lithium-ion batteries, the Taigei-class of conventionally-powered submarines can remain submerged for much longer than other non-nuclear subs.

The Japan Maritime Self-Defense Force, or JMSDF, launched the second of a new class of diesel-electric submarines, the Taigei-class from a Kawasaki Heavy Industries shipyard in Kobe The latest submarine, christened Hakugei, or White Whale is one of Japan’s most advanced, thanks to a novel battery system.

The Taigei-class is a conventionally powered diesel-electric class, but unlike other similarly powered submarines, the Taigeis can stay submerged for much more extended periods of time. The secret? Batteries.

The attack submarines are equipped with six torpedo tubes and can also launch Harpoon anti-ship missiles. And while the class is not much bigger than preceding Japanese submarines, they’re the JMSDF’s largest submarines to date, at around 3,000 tons.

They’re also likely Japan’s quietest submarines. Thanks to extensive research into reducing fluid noise, or the sound generated by water passing around the sub’s hull, and propulsion sound damping, the Taigeis are thought to be extremely quiet. Ultimately the Japan Maritime Self-Defense Force would like to acquire seven Taigei-class submarines.

An Eye on China

The Japan Maritime Self-Defense Force submarine fleet increase is very much in line with other Japanese defense developments. However, although the Japanese military is constitutionally bound to be a defensive force only, recent a recent flurry of capability expansion has caused some domestic consternation.

Most recently, the Japan Maritime Self-Defense Force’s Izumo-class multi-purpose destroyers have been retrofitted to facilitate F-35Bs, the short takeoff and vertical landing variant of the American-built Joint Strike Fighter. In order to not call the destroyers aircraft carriers, JMSDF has dubbed the class helicopter carriers, though they are functionally small aircraft carriers. 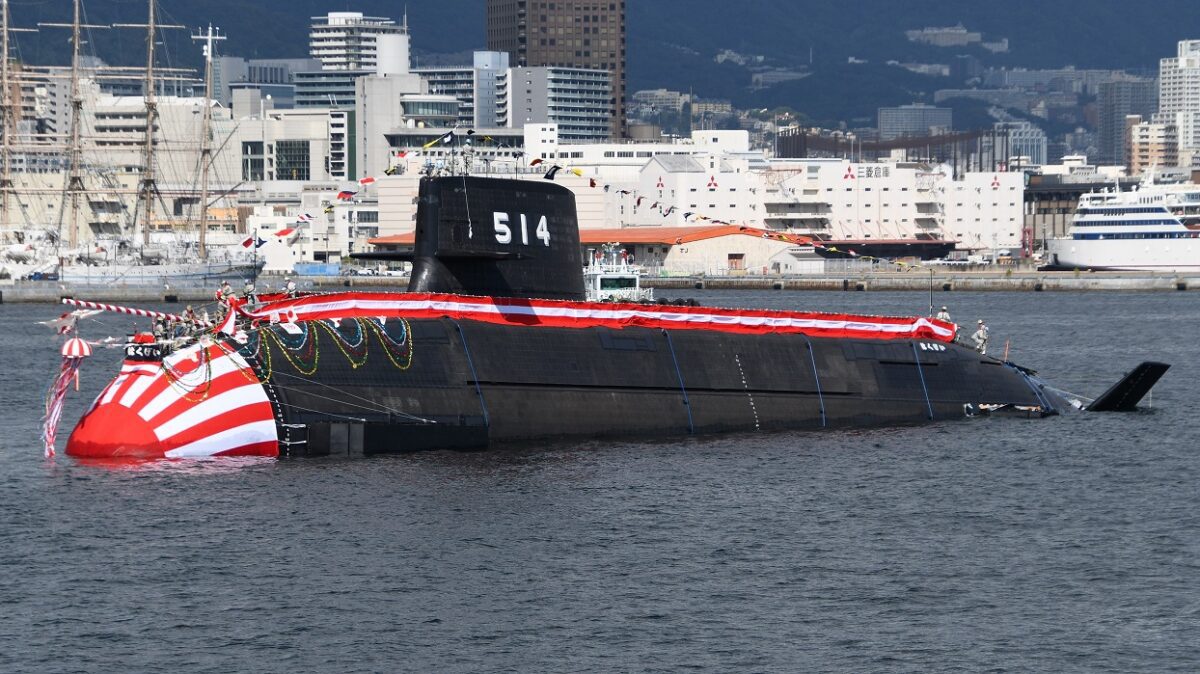 Though not the largest submarines in Asia, the Taigei-class represents a new class of small but very capable submarines that could arguably be among the most difficult to detect in the region. And with an eye on an increasingly belligerent China, the JMSDF is becoming more capable both above and below the waves.

Caleb Larson is a multimedia journalist and Defense Writer based in Europe. He lives in Berlin and covers the intersection of conflict, security, and technology, focusing on American foreign policy, European security, and German society