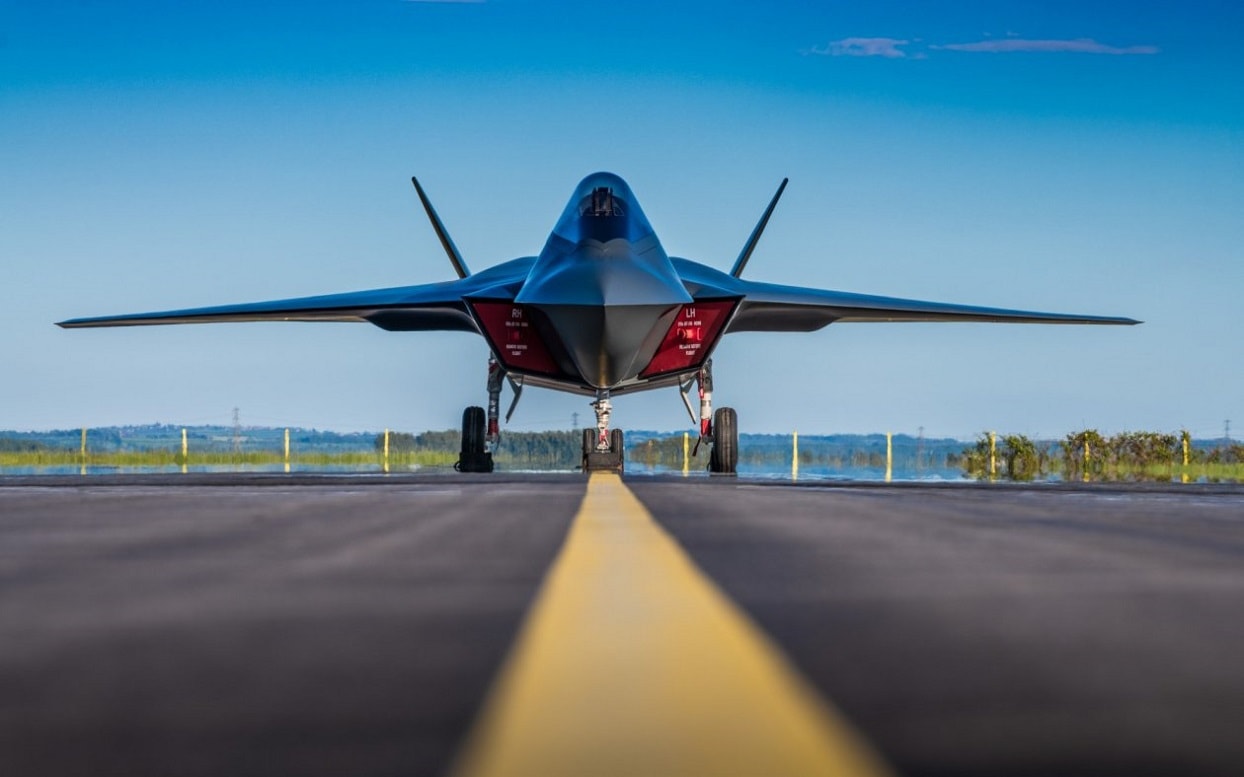 Britain’s Royal Air Force is developing a sixth-generation fighter jet called the Tempest, which is scheduled to arrive in 2035.

“Tempest is the next-generation combat aircraft, operating at the cutting edge of technological innovation and securing the UK’s position as a global leader in combat air,” The Royal Air Force’s Team Tempest website says.

The jet, when it’s ready, is set to replace the Typhoon.

“A Tempest pilot will have te situational awareness of Iron Man on a mission – or Luke Skywalker’s faith in The Force as he flies into the Death Star,” the site said a program partner had told them.

“In a multi-billion-pound project, a stealth airframe will incorporate a host of intertwined open-architecture technology, built to adapt to changing threats,” the site said. “Due to enter service around the mid 2030s, it could eventually fly uncrewed, but for now, there will be a human being on board – though the co-pilot may be virtual.”

The jet is also being turned around twice as fast as its predecessor, the Typhoon, was when it was developed in the 1980s. It’s also being developed along with five “core partners,” as well as 200 smaller businesses and also some universities. The main partners are BAE Systems, Saab, Leonardo, Rolls-Royce and MBDA. And they’re looking for more.

“I’d encourage all SMEs out there to let us know how you can bring value, how you can help deliver faster and cheaper and boost capability,” Phil Townley, director of future programmes at Rolls-Royce, said in a webinar on the subject, per E&T.

In September of this year, per Reuters, Britain signed contracts with Italy and Sweden, and talks for a similar deal with Japan are ongoing.

“Every aspect of our lives has changed since the last aircraft was designed in the UK,”  Andrew Howard, director of major air programmes UK at Tempest partner Leonardo, told the website. “The quantum change is extraordinary.”

“It will still have wings, wheels and a cockpit,” Howard added. “But whereas Typhoon was developed with primitive computing power, this is a digitally enabled design exploring the art of the possible.”