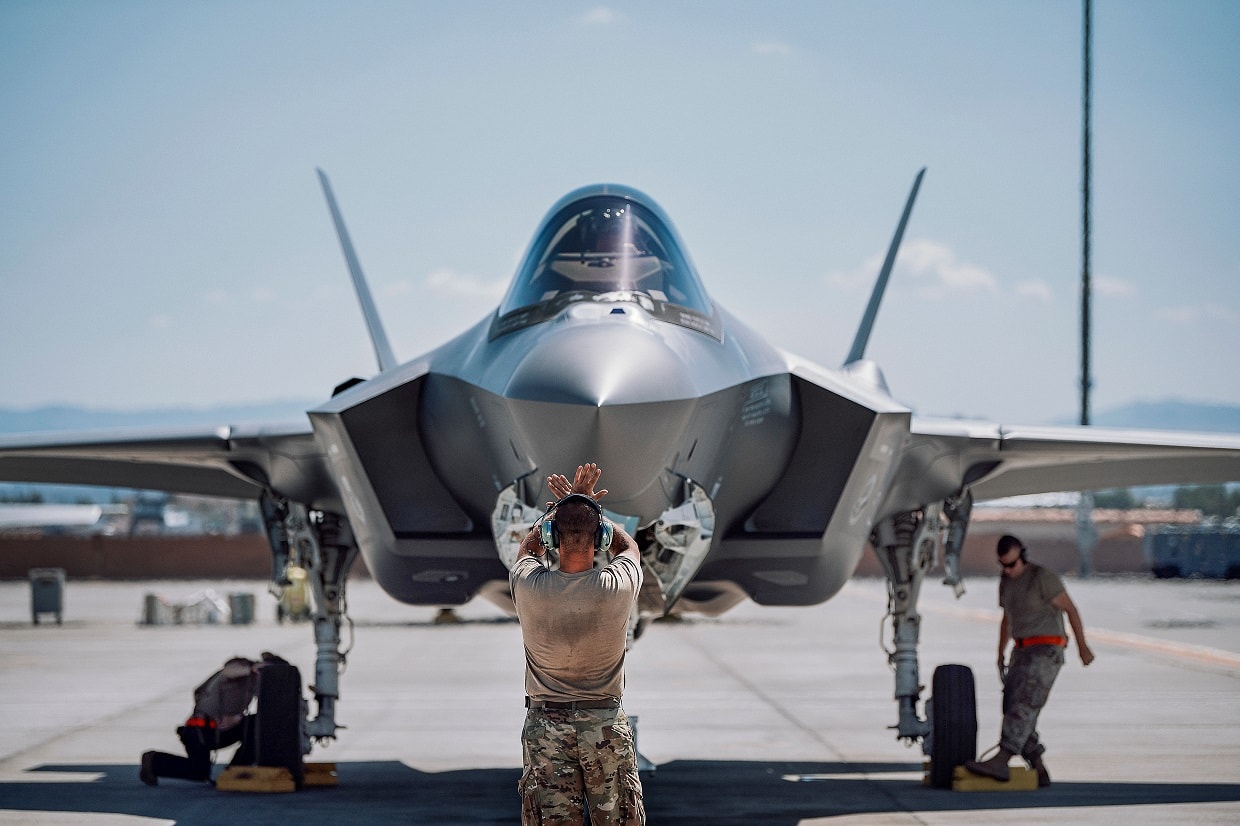 As tensions continue to ramp up between the United States and China in the Taiwan Strait, some experts are now concerned about a potential nuclear war that could have devastating consequences.

In recent weeks, hundreds of Chinese military aircraft that included bombers have entered Taiwanese air space in what is likely a stern warning to Taiwan’s leader Tsai Ing-wen, who long has been adamant that her country “will do whatever it takes to defend itself.”

China’s Foreign Minister Wang Yi also has been quoted as saying that Washington needs to make genuine efforts to roll back what he termed the Donald Trump administration’s “dangerous practice” of overtly displaying support for Taiwan.

And during one session of the Senate Armed Services Committee, Adm. Phil Davidson, the commander of the U.S. Indo-Pacific Command, was asked about the United States’ ability to deter a Chinese attack on Taiwan.

“Our conventional deterrent is eroding in the region and it’s because of the vast advances that the Chinese have undertaken,” the four-star admiral said, adding that China “continues to militarize the region, deploying new equipment to its artificial outposts.”

In fact, the state-run Chinese newspaper The Global Times recently reported that the Chinese government has claimed that pressure from the United States, Japan, and Taiwan have created a “sense of urgency that war may be triggered at any time.”

In a recent op-ed in the Guardian, Daniel Davis, a former lieutenant colonel with the U.S. Army and 1945 Contributing Editor, sounded the alarm of a possible “nuclear exchange” if such an all-out war eventually breaks out.

“Before war comes to the Indo-Pacific and Washington faces pressure to fight a potentially existential war, American policymakers must face the cold, hard reality that fighting China over Taiwan risks an almost-certain military defeat—and gambles we won’t stumble into a nuclear war,” he writes.

“Bluntly put, America should refuse to be drawn into a no-win war with Beijing. It needs to be said up front: there would be no palatable choice for Washington if China finally makes good on its decades-long threat to take Taiwan by force. Either choose a bad, bitter-tasting outcome or a self-destructive one in which our existence is put at risk,” he adds.

Davis goes on to contend that “there is no rational scenario in which the United States could end up in a better, more secure place after a war with China. The best that could be hoped for would be a pyrrhic victory in which we are saddled with becoming the permanent defense force for Taiwan (costing us hundreds of billions a year).”

“The most likely outcome would be a conventional defeat of our forces … at the cost of large numbers of our jets being shot down, ships being sunk, and thousands of our service personnel killed. But the worst case is a conventional war spirals out of control and escalates into a nuclear exchange,” he continues.