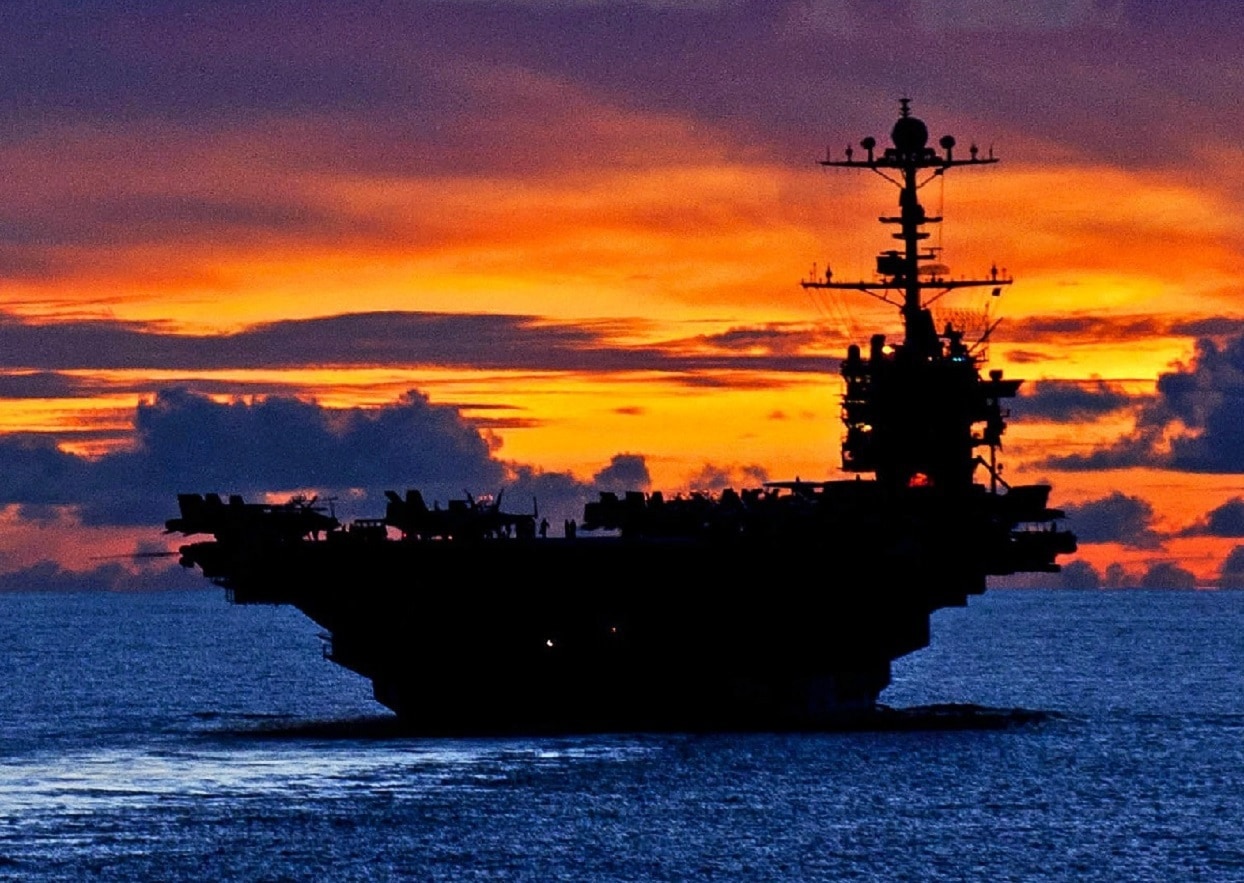 Aircraft carriers are, with the possible exception of submarines, the most complicated naval vessels afloat. Not only do carriers have the traditional concerns of warships to deal with, they must also safely manage a fleet of aircraft which are often complicated in their own right. Despite these complications, carriers are among the most useful and lethal of warships. Even now, 100 years after the first purpose-built carrier H.M.S. Hermes was laid down, major naval powers are still building these ships.

Not everyone does aircraft carriers correctly, and there have been several clunkers with the CV designation. Most of these ships are from the early years of naval aviation, before roles and missions were clearly assigned and the technology to build them was in its adolescent years. Others were poorly designed by latecomers to the aircraft carrier game, and some were perfectly useful ships made bad by insufficient training, maintenance or aircraft.

During the First World War, Japan launched two new battleships of the Ise-class. Ise and her sister ship Hyuga were 640 feet long and displaced 29,990 tons. The two ships were each armed with twelve 14-inch guns mounted in six turrets of two guns each, twenty 5.5-inch guns and four 3-inch guns. The battleships each had twelve inches of steel armor at the main belt, tapering to three inches at the ends, deck armor of up to 2.5 inches, and eight inches of armor protecting the main guns.

The Battle of Midway proved a disaster for Imperial Japan, with the loss of four top of the line aircraft carriers to determined American aerial attacks. The decision was made to convert the two battleships into battleship carriers. Both Japan and the United States had converted large warships into aircraft carriers, but this had typically occurred during the construction process, far before the ships were complete.

Japanese officials took the two aging battleships and rushed to add as much aviation capabilities as possible. The conversion deleted the two stern main gun turrets, leaving the ships with just four turrets of two guns each, and in their place was installed a short flight deck. Each ship was designed to carry up to twenty-four airplanes. The ships’ anti-aircraft armament was heavily reinforced, particularly with anti-aircraft rockets. The conversions were completed by fall 1943.

The resulting “battle carriers” were half carrier and half battleship, and all disappointment. By 1943 it was clear that battleships and aircraft carriers had very different roles. Assigned to a carrier force, both Hyuga and Ise could contribute a marginal number of planes. Assigned to a battleship force, they had not enough guns to make a serious contribution. The two ships’ minimal air wings never reached full potential: by the time the conversions were complete, Japanese naval aviation was in a death spiral, lacking enough trained pilots, airplanes and fuel to fight effectively. Both ships were sunk towards the end of the water, raised afterward for scrap in rebuilding Japan—arguably their most important and successful use.

Shinano began her existence as the third ship in the famous Yamato-class battleships. Shinano was laid down at Yokosuka Naval Yard in May 1940, but construction slowed down in 1941 and into 1942. After the Battle of Midway, the Imperial Japanese Navy changed course and began modifying Shinano to act as an aircraft carrier. Navy officials argued about her ultimate design: one faction demanded Shinano be outfitted as a real aircraft carrier. Had she been so, she would have been the largest carrier in the world, with an overall length of 872 feet—fifty feet longer than the U.S. Navy’s Essex-class fleet carriers.

Another faction wanted Shinano built out as a support ship for other carriers, carrying spare parts, fuel, ammunition and spare airplanes for Japan’s carrier fleet. Shinano would not participate in combat and indeed would have no facilities for storing aircraft of her own. Ultimately, a compromise was hammered out in which the ship would act as a support ship for the rest of the carrier fleet but also carry forty-seven fighters for her own protection.

Shinano was doomed by design and wartime realities. As an aircraft carrier capable of self-defense only she was all but worthless, and the lack of crews and aircraft would have hamstrung her use. As a ship designed to support aircraft carriers she was a white elephant, for there were few carriers left to support. Had she ventured beyond Japan she would have been little more than a target for American carrier-based aviation.

Shinano never had a chance to demonstrate her utter lack of use in combat. Five hours after leaving Yokosuka Naval Base for sea trials, she was torpedoed by the submarine USS Archerfish. She rolled over and sank at 1017 hours, November 29, 1944.

The first and only true aircraft carrier completed by the Soviet Union during the Cold War, Kuznetsov was a follow-on to the Kiev-class carriers. Construction on the ship began in 1981 at the Nikolayev Shipyard, now in modern-day Ukraine. Kuznetsov was commissioned in 1990, in the dying days of the Soviet Union, and was inherited by Russia. The carrier was neglected in the early 90s due to a lack of funds and underwent a long refit from 1996 to 1998. Between 1991 and 2015, she completed only six patrols at sea.

Kuznetsov is old and needs to be retired, but as Russia’s only carrier that likely won’t happen any time soon. Until recently the ship’s propulsion system was unreliable, and in 2009 an electrical system problem led to a fire that killed one sailor. The ship’s hangar was too small, and it badly needed new arresting gear and electronics upgrades.

Russia’s only carrier went into drydock in Spring 2018 for an extended refit. The three-year refit was planned to fix most of these issues, but funding for the project was cut in half and many upgrades were put on indefinite hold. In October 2018, Russia’s PD50 drydock sank while Kuznetsov was floating out, damaging the carrier in the process. Russia still insists the refit will be completed at some point.

Although now an increasingly crowded field, for decades the only aircraft carrier native to East Asia (excluding the 7th Fleet) belonged to Thailand. HTMS Chakri Naruebet is a light carrier in the traditional sense, a flexible platform for missions spanning from sea control to disaster relief. Once a fairly powerful naval weapon, budget cuts and a lack of spare parts have reduced it to a shadow of its former self.

Chakri Naruebet was named after the Thai royal dynasty. Built by Spain’s Bazan Shipyards, the design was based on the Spanish Navy’s carrier Principe de Asturias. The Thai carrier was commissioned in 1997, measuring 597 feet long and displacing 11,400 tons. She was originally equipped with nine Harrier vertical takeoff and landing fighters, but the planes have run out of spare parts and no longer fly. Chakri Naruebet’s remaining air “wing” consists of four SH-60 Seahawk helicopters.

Chakri Naruebet was literally built with quarters fit for a king—the Thai king actually—leading to it being nicknamed “The World’s Largest Royal Yacht.” Budget cuts mean the Thai Navy rarely takes her out to sea.