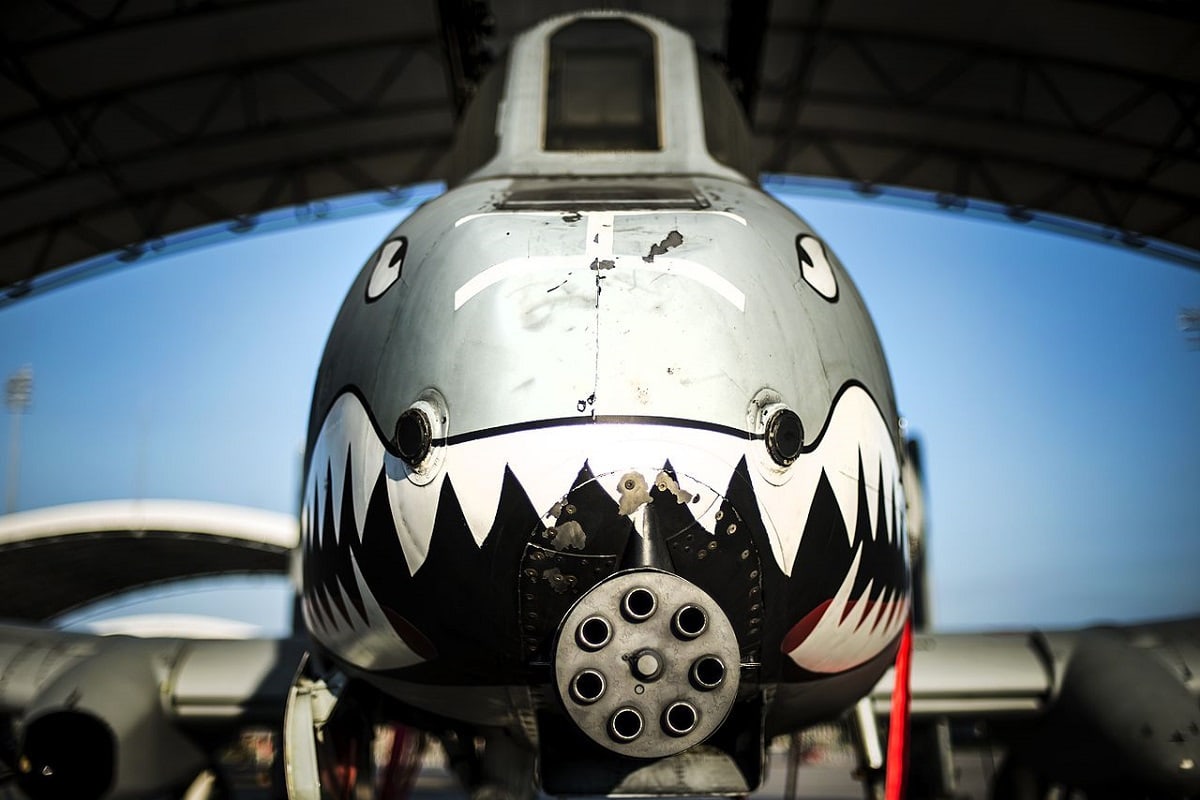 The A-10 Thunderbolt II—affectionately called the “A-10 Warthog” for its aggressive appearance—is known to be the U.S. Air Force’s go-to low-altitude close air support aircraft.

Best known for its GAU-8 Avenger 30mm Gatling gun mounted on the nose, the beloved A-10 attack plane now, however, appears to have a brand-new foe—the U.S. Air Force itself.

According to Dan Grazier of Project On Government Oversight (POGO), “for years the Air Force has tried to retire the A-10 program. Time after time, Congress has clearly required the Air Force to maintain the A-10 fleet as is because they realize no other aircraft provides the same level of support to the troops on the ground—not even the flawed but favored F-35.”

He continues: “The iconic A-10 is the first, and so far only, aircraft designed from the very beginning specifically for the close air support mission. Air Force leaders generally prefer aircraft that fly high and fast to bomb targets deep within enemy territory in the mistaken belief that doing so can win wars independent of ground forces. But over one hundred years of military history has shown that military forces are much more effective when working in close cooperation, which is the exact purpose of the A-10.”

Due to this line of thought, Congress has included several federal law provisions to stop any A-10 retirement proposals in their tracks.

However, according to POGO, “despite these provisions, Air Force leaders have pursued a de facto retirement of the fleet through a starvation campaign.”

One particular chart shows that “as of February 2020, the Air Force had a fleet of 281 A-10s. 133 were non-deployable, and they anticipated that to rise to 146, meaning that more than half of the A-10s in service today cannot deploy.”

It continues: “To better make their case to retire the A-10, Air Force leaders have done everything they can to hobble the fleet to make it appear too old and incapable of providing useful service. Over the course of several years, Air Force leaders have slow-rolled an effort to build new wings, diminished the capacity to conduct needed overhauls, and refused to provide the necessary parts by allowing supplier contracts to lapse.”

Another source who is known to be part of the A-10 community noted that “many of the flight-worthy aircraft can’t shoot their iconic GAU-8 cannons because the squadrons can’t get needed replacement parts. The same source says the fleet’s current struggles are the result of the contempt Air Force leadership has for civilian oversight.”

Then amid lapsed contracts, leaders in the Air Force contended that “restarting the production line would be prohibitively expensive.” Meanwhile, “without new wings, some of the aircraft face a kind of de facto retirement, grounded when inspections show signs of metal fatigue or when the current wings have too many flight hours.”